If you have been wondering how this season of Twist of Fate that we are presently engrossed in will end, (whether it’s season three or season four to you), then this post answers that question.

Update! (10-06-2019) Twist of fate ended on Zeeworld Africa on Saturday 8th June 2019 with the reunion and marriage of Abhi, pragya and Kiara. However the series is still running in Zee TV.

Notwithstanding, The current season of the show chronicling events after the 7 years leap will rather end in a tragic death of Kiara (Pragya and Abhi daughter). After King discovers that Abhi, Pragya and Kiara are related, he feels cheated especially knowing that his love for Pragya and his intentions of marrying  her would not materialise.

In cahoots with Nikhil, Tanu and Aliya, he turns rogue towards Pragya and Abhi declaring them his enemy. It is in this mix-up and feud that Kiara gets caught between and leads to her untimely death..

Her ‘death’ causes a final separation for Abhi and Pragya and they both go their different ways, each carrying one of the girls. (the twin girls pragya later had for Abhi).

Twist of fate then takes another 20 years leap and continues with the lives of both girls. One bossy, spoilt and assertive having lived with Abhi; and the other homely and calm, having lived with Pragya. They girls may probably suceed in finally bringing their parents together for good. 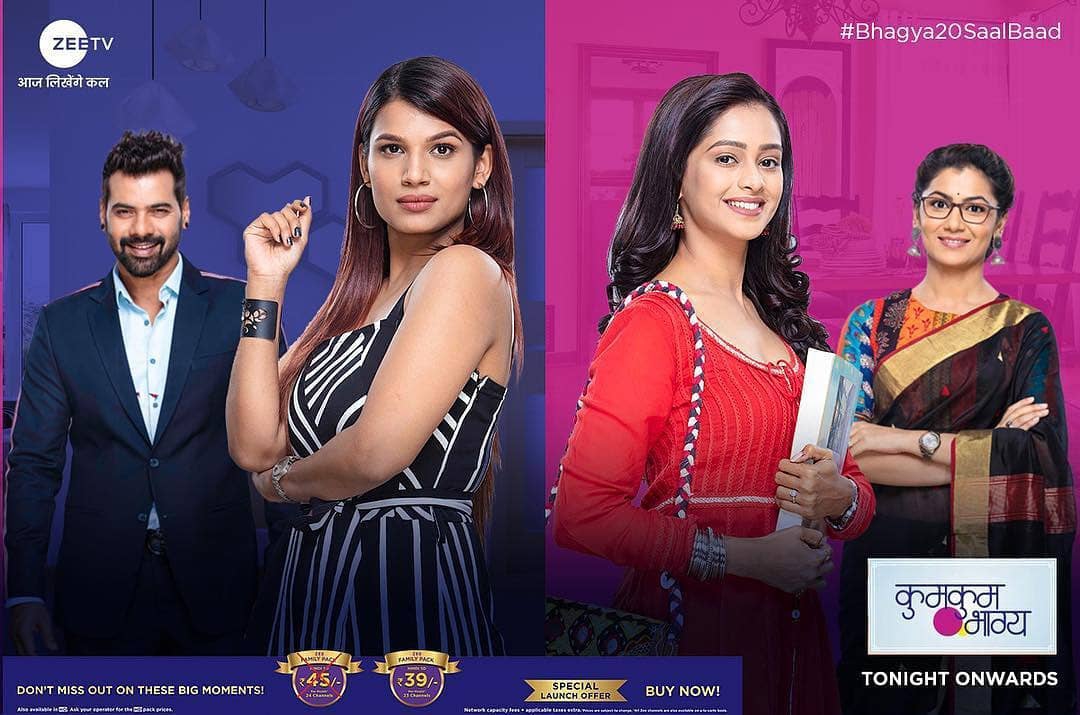 In any case, the ending doesn’t divert from the plot and full story of the season 2 already posted on it blog. Although right now people’s attention has been diverted to the season 3 chronicling events after a major 7 years leap on Twist of Fate.

More so, it doesn’t end like everyone would have wanted. How do I mean? Pragya isn’t coming out of this victorious. Aliyah and Tanu still gets the last laugh as Abhi himself will throw her out of the house and blame her for the death of his Dadi. 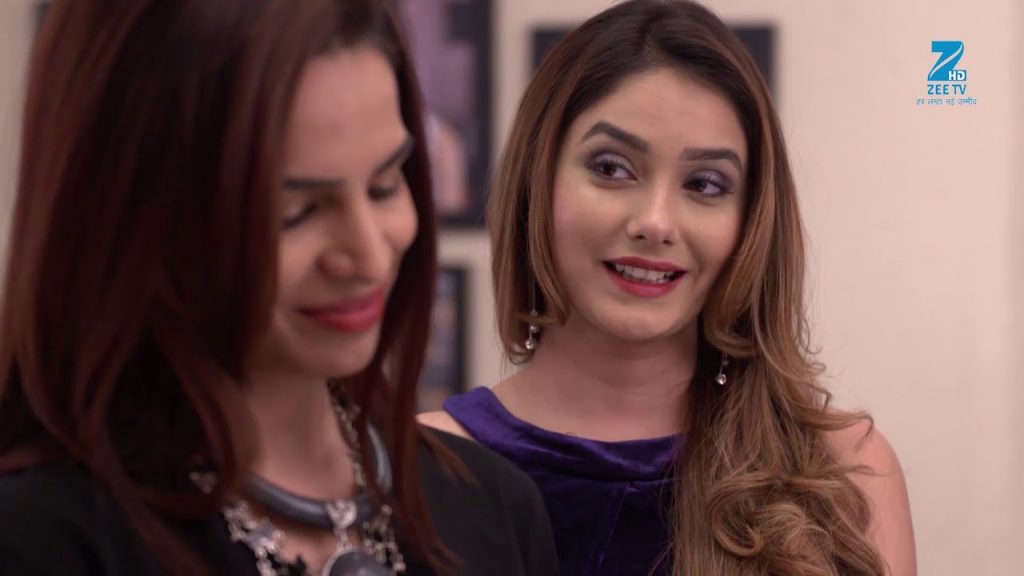 Well the Twist does continue in the after leap, Despite the protest from lovers of the show complaining over it’s lengthy plot and storyline. 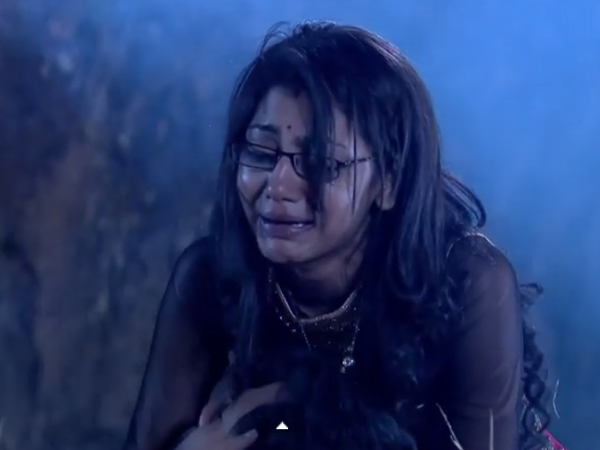 Well Here’s a quick recap of how Twist of Fate ‘season finale’ will play out.

A new villain, Simonica will enter the house as Abhi’s secretary. Abhi supposedly killed her husband Dushyant, so she has come to seek revenge against him; she plans and plots and does many conspiracies which are all futile.

At first Pragya doesn’t tell Abhi about the killer and hides his identity but later at his birthday she tells him the truth. On the same day she finds that Simonica is the killer. Simonica again tries to kill Abhishek and Pragya but her all plans go in vain.

Simonica tries to kill Abhi or send him to life imprisonment by involving him in her own murder case. But, with the efforts of Pragya and Purab, Simonica is proved wrong and is sent to jail.

While the police is taking Simonica to jail, an accident takes place and Simonica escapes and reaches the Mehra house. A party has been organized in Mehra house as Purab and Disha are soon becoming parents. Simonica tries to kill Abhi and Pragya but her plan goes in vain. Tanu signs a deal with Simonica that if she will leave Abhi then she will help her in killing Pragya, Simonica agrees.

As planned, Simonica’s guard calls Pragya and tells her about Simonica’s location. But Before leaving, Pragya seeks Dadi’s permission and blessing to go after her. Pragya goes to a local police station to take the police with her before heading to the factory.

Dadi, fearing for Pragya’s safety, reaches the factory alone before Pragya to confront Simonica. A struggle breaks out which results in Simonika shooting Dadi just as Pragya arrives with the police. Simonika is arrested and Dadi is rushed to the hospital.

Despite their best efforts, Dadi succumbs to her injury and passes away. Aliya holds Pragya responsible for this tragedy, Abhi without hesitation blames Pragya not only for Dadi’s death, but also for all the dangers that their family encountered.

In his anger, Abhi calls Pragya evil and throws her out of his life. A devastated and grief-stricken Pragya is shown attempting suicide by jumping off a cliff.

A 7 year years leap occurs as most of us may already know. We are treated to additional characters in the life of Pragya, King and Kiara.