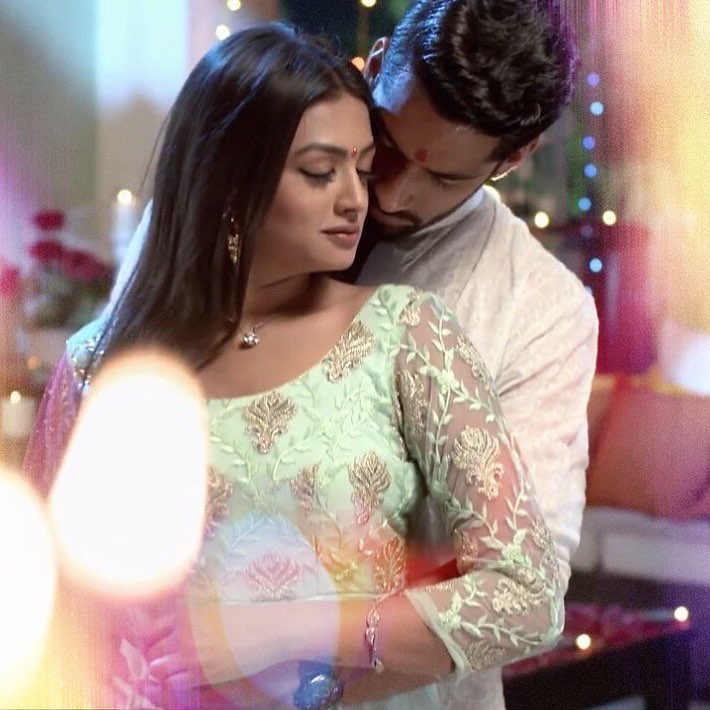 After the much loved Gangaa show ended on April 6 and Mehek replaced it the next day, most Zee world fans are yet to catch up on the sizzling and captivating romance between Mehek Sharma and Shaurya Khanna.

They probably think the show will not hold a candle to their beloved Gangaa. But hello! That’s not true and you’re so missing a lot. Hopefully this post should make you give Mehek a try, even as we wait for Gangaa’s return.

1. The chemistry between Shaurya and mehek is top notch

If you think Gangaa and Sagar love chemistry was the bomb, then you should come see the chemical reaction that explodes when Shaurya and Mehek meet, literally. And there are such a perfect match. 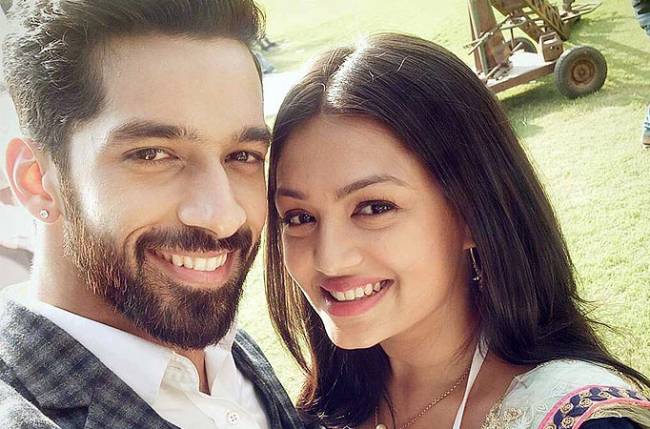 While Shaurya is handsome, arrogant and troublesome, Mehek is beautiful (inside-out), simple with a touch of feisty – just enough to put Shaurya in his place.

Although Shaurya is presently giving Mehek a tough time in and out of the India Super Cook competition, his heart is slowly falling in love with the girl with the ‘doughnut face’

2. Follow keenly as love blooms out of Mehek-Shaurya self-professed hatred for each other

For no tangible reason, Shaurya hates Mehek and with nothing else to do, she fights back and is ready to show him that she hates him too.

Well, we all know that sometimes love disguises itself in hate and strong dislike,  because despite Shaurya’s professed hate for her, he does all he can to keep her around just so he can taunt her. Wouldn’t it be great to see how they slowly start to realize their feeling for each other? Well, you’ve got to be watching Mehek to see how that unfolds.

And of course, the drama, action and dialogue in Mehek is intense, fast paced and captivating just like Gangaa was, this unlike *coughs* you know which other series I mean. 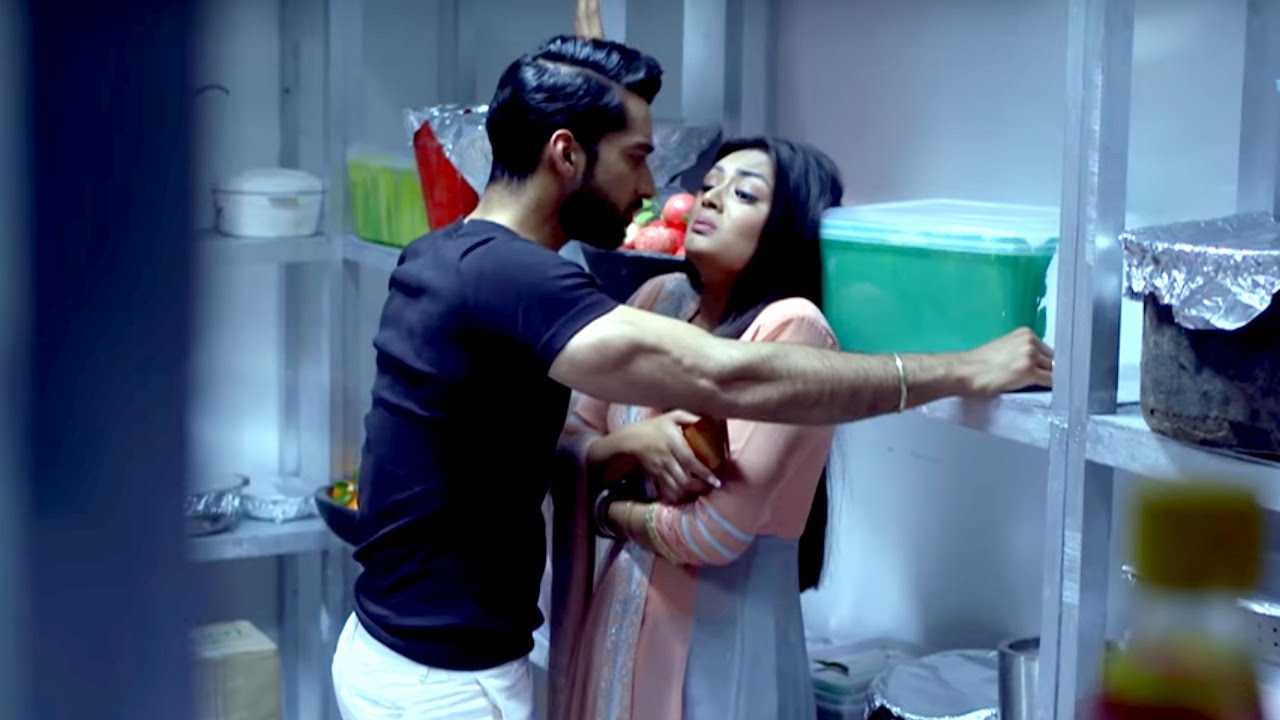 3. Watch to get the best of both world – middle and high class Indian family

This is not just a classic romance theme of rich boy meets poor girl; there are more depths to it. We see the dysfunctionality that exists especially amongst the rich (no stereotype though) and then the simplicity and often family rivalry that exists among the middle class (can also exists with the rich).

In essence, Mehek gives its viewers an insight into the wealthy and sophisticated living of high class family; and the traditional, often ‘superstitious’ life of the average Indian family.

4. Get in on the drama in the Sharma’s house

And yeah, there’s so much drama in the extended family of Mehek. Her chachas (uncle) are just so funny in a loving way, and their grandmother, old but wise and funny. There’s literally never a dull moment at the Sharmas house. So hop into the show and find out for yourself. 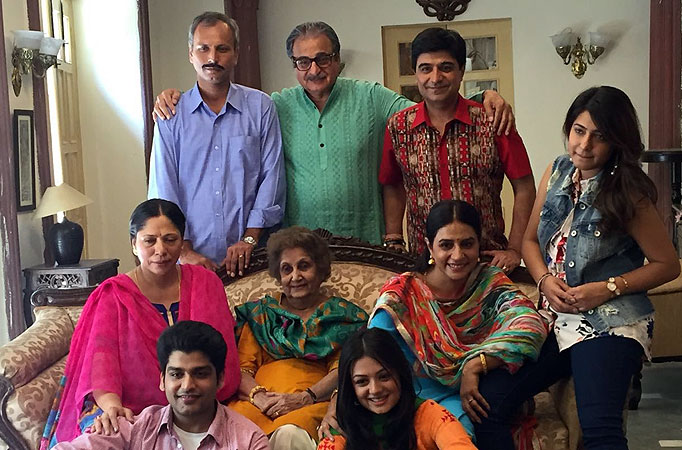 5. Mehek show is certified to Fill up your time with amazing drama.

Finally dear reader, what would you be doing by 9pm WAT/CAT? Why not let Mehek Sharma and Shaurya Khanna fill up your home with warmth, romance and excitement? Just give it a try and come share your thoughts on it.