After The Promise took a post leap, we have been introduced to Bani’s children Gangaa and Krishna who are now grown up ladies, but nothing has been said so far about the other twin Atherva.

This event is unprecedented because before the leap, Bani gave birth to a set of twins (boy and girl) which Jai Walia named as Krishna and Atharva in remembrance of the first set killed by Meera.

We also saw that during the fight between Bani and Meera, Bani kept Atharva somewhere safe so that Meera does not find him. But now, post the leap no explanation has been made so far concerning his whereabouts. 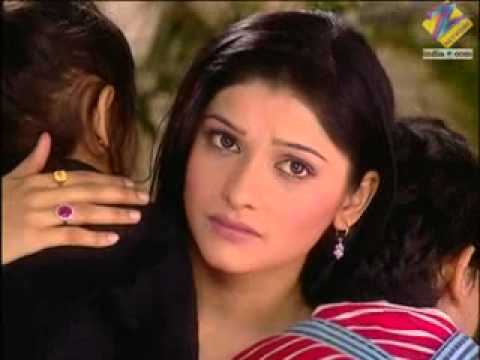 Anyways according to an old Indian forum discussion I came across, Atharva is gone for good because till the series end nothing will be said of his whereabouts.

This could be a loophole from the part of the creatives and continuity department of the show. Even though some persons were of the opinion that it could be a deliberate omission on their part in other to create a background for a sequel in future date.

But still, it doesn’t bode well for the series that such a big question like that is left hanging.

Atharva should not be mistaken with Vicky. That is because Vicky is Mr. Walia’s child with Meera, he is Meera’s only child and that is why she doesn’t want him to get spoilt like she’s spoiling Bani’s children.

In conclusion, if this question is also currently bugging your mind, we advise that you let it be and concentrate on the story at hand because there is no definite answer to it. 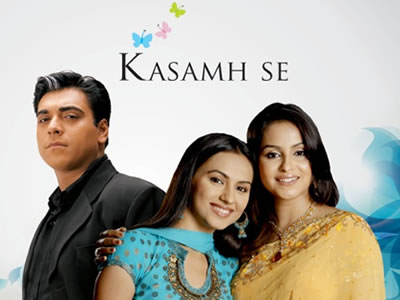