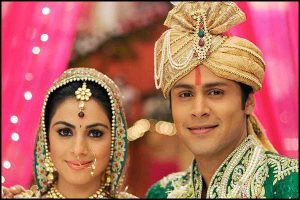 Laxmi on Starlife is a prequel to Dream Girl which aired earlier. It is the story of Laxmi who dreams of becoming rich and famous by getting married to her long time crush, Arjun the son of a wealthy family.

Since the age of 9, Laxmi has had a crush on and wishes to marry Arjun Agnihotri but he moves to London for 10 years to complete his studies.

In twelve year time, he returns to India, in disguise of Ajay Sharma. He meets and also falls in love with Lakshmi, knowing her crush of marrying him.

As she learns Ajay is Arjun, Lakshmi proposes him. Eventually he also confesses his feelings and they marry but Lakshmi feels neglected, misunderstanding that Arjun loves his former fiancè Saumya, so she leaves him. 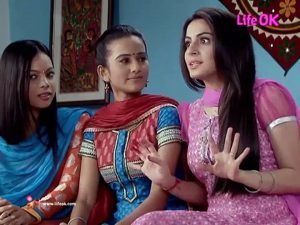 Along the line,  Lakshmi uncovers the real truth, Arjun forgives her and helps his family to get her back. Saumya is exposed to be only wanting Arjun’s money and leaves. Arjun and Lakshmi get remarried.

In a year later, Arjun and Lakshmi have a daughter Jiyana, whom Lakshmi gave birth to before dying. This is because She knew about her pregnancy complications but never informed Arjun until she eventually dies. 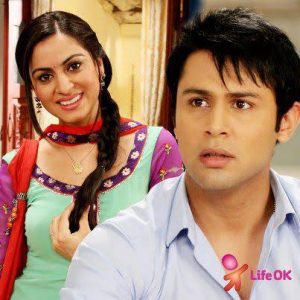 Lakshmi’s lookalike Kaanchi Kashyap is introduced to the series. Jiyana  their daughter is now 8 and is being raised by Arjun.

Astonished that Kaanchi looks like Lakshmi, she brings her to see Arjun under pretext of bringing a delivery. In time, Arjun and Kaanchi fall in love and Arjun is. O longer lonely.