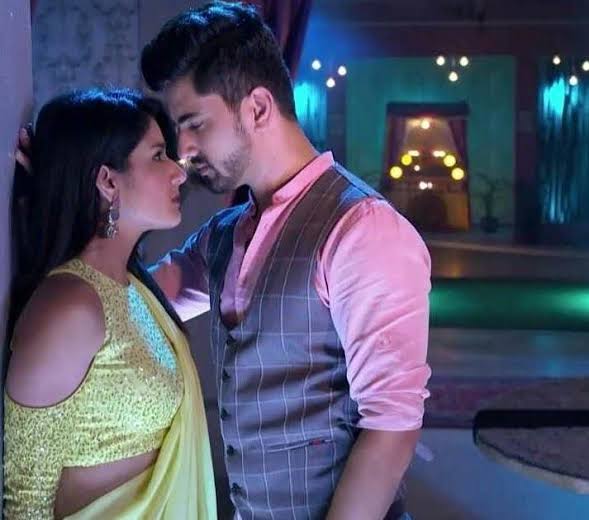 My Identity starlife series is about Avni Ayesha who was born out of wedlock but determined to lose the illegitimate identity the society and her grandmother has forced upon her. The show then takes 15 years leap where the story shifts to an adult Avni and her complicated relationship with Neil.

Avni Ayesha is an illegitimate child who lives with her mother, Ayesha Haider. Avni’s father is the famous film director Ashish Mehta who meets them in secret due to his mother, Dayawanti Mehta; a deeply religious Hindu woman who disapproves of his relationship with Ayesha who is a Muslim. Dayawanti rejects Avni at every step determined for her son to break his relations with his “illegitimate” family.

Ashish is forced to marry Neela Parikh, a kind-hearted lady. Avni becomes friends with Neela who helps Avni in her battle for justice by fighting against Dayawanti for Avni’s rights. 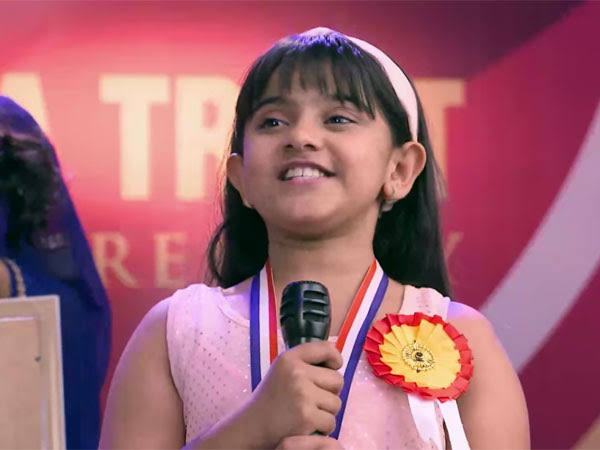 Ayesha gives birth to her and Ashish’s son, Aman. Dayawanti suffocates and murders Ayesha and takes Aman away renaming him Amol. She also manipulates an emotionally distraught Ashish into believing that Avni killed Ayesha. Ashish, blindly believing Dayawanti, sends Avni behind bars. Neela gets her out of prison and decides to leave with Avni. Dayawanti tricks Avni into meeting her alone and shoots her but Neela saves her.

15 years later
Avni is now a grown woman and uses the name Ananya Verma. She steals money from rich people and donates it to hospitals. ACP Neil Khanna is recruited to find out her identity. Avni’s childhood friend, Ali is shown to be Neil’s best friend.

A series of events bring Avni and Neil closer. Meanwhile, Aman is shown to have grown into a spoilt brat. Neil starts developing a soft corner for Avni after Neela tells him about her childhood. After a series of investigations, it is revealed that Ashish was murdered by Dayawanti after he had discovered that she was Ayesha’s murderer. Dayawanti is arrested. Neil gets critically injured in a bomb blast but is saved by Avni. It is revealed that the blast was planned by Aman, who is working for Dayawanti.

Neil falls in love with Avni. Aman realises Dayawanti has been using him and turns over a new leaf. Circumstances end in Aman burning Dayawanti alive, which results in her death and him being sentenced. Avni forgives Aman and feels proud of him for getting justice for their mother Ayesha.

Juhi tells Neil about “their” illegitimate daughter, Mishti who is being held captive by Vidyut. Avni rescues Mishti and they bond. It is then revealed that Mishti is in fact Vidyut’s daughter. Avni and Neil find out Juhi’s truth and get her to confess. Vidyut makes it look like Avni shot Juhi forcing Neil to put Avni behind bars.

6 months later.
Heartbroken by the accusation of killing Juhi and the lack of trust between her and Neil, Avni learns fighting skills in prison to fight against the crimes she didn’t commit. Neil manages to get Vidyut to confess that Avni is innocent. Neela gets shot during a black out at the Khanna house. Avni mourns over Neela’s death. Eventually, Avni and Neil consummate their relationship.

10 years later.
Neil quits his job as a police officer and becomes a radio jockey. Avni dedicates her life to the well-being of illegitimate children in an orphanage. She takes care of Sayesha, who is actually Mishti, along with other orphaned children. Sayesha is shown to be an aspiring singer and an ardent fan of actor Karan Kapoor.

Avni decides to leave the city with her and Neil’s son Mowgli so that Neil can start a new life with Mitali while Mitali asks Neil to return to Avni as he can only be happy with her. Thus, Avni and Neil reunite.

Other details on My Identity starlife series: