If you are among those asking if Karan and Preeta will get married, then here’s your answer….

In the course of This is Fate series,  Karan will  learn that Prithvi is Sherlyn’s ex-husband. He does all he can to warn Preeta against it but of Preeta is stubborn and won’t listen.

After confessing to Preeta about Prithvi’s evil agendas Preeta will not listen to him and so finally Karan will sacrifice his bachelorhood for Preeta.

He will fool every one and take Prithvi’s place in the wedding Mandap saving Preeta from the misery that Prithvi has prepared for her.

He takes Prithvi position, wear his clothes and performs the wedding rituals with no one finding out.

However, Preeta who has no idea how evil Prithvi is, will get annoyed on realizing that she has married Karan and not Prithvi. She will not accept Karan as her husband and even blame her sister Srishti for siding with Karan and spoiling her life.

If this gossip around Kundali Bhagya spoiler is true, we are sure it will be quite a fun. After all, Karan and Preeta would be together as husband and wife, something which we have been wanting for long. 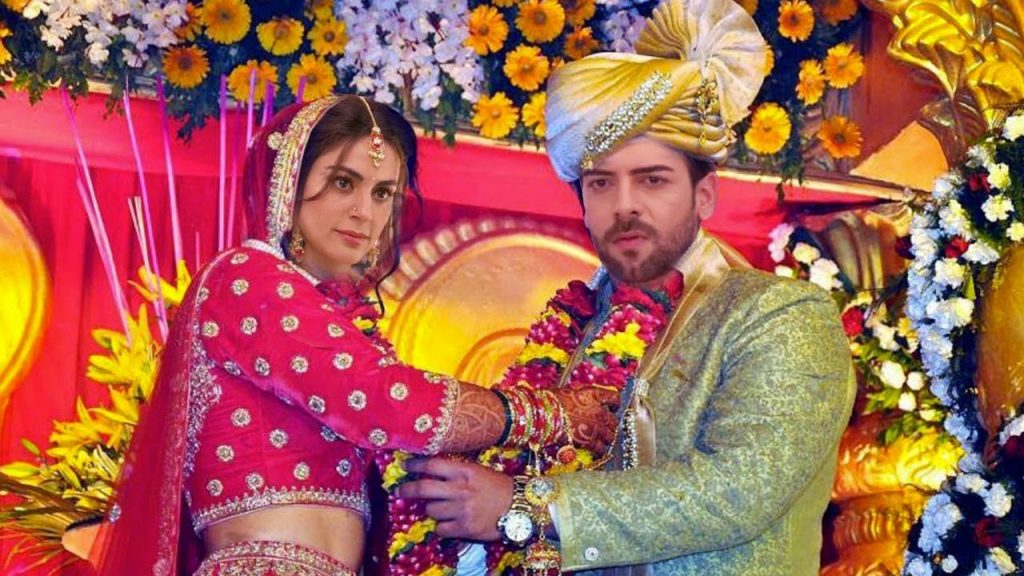 And it is sure that Karan will finally get to convince Preeta as she too loves him but haven’t realized it yet, and maybe they will finally confess their love for each other.

Do you think Karan did the right thing?

Update: There are some speculations among those that have watched ahead on this series, That Karan will lose his life and Preeta will later marry Rishabh! We don’t know how true this is but we hope it doesn’t happen because Karan and Preeta are the goal!

More Updates: Karan will not die just that he will be involved in a car accident pritvi planned for him, but his body will not be found because of the blast and so it will be concluded that he died. However he will later comeback on the day of Rishab and Preetas wedding. The wedding will not take place because Preeta will stop it and say she doesn’t love him but she loves karan 😔