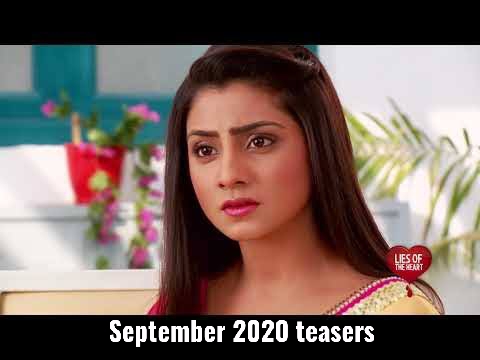 Lies of the heart September teasers 2020: Ishani continues to fight for Diya against her assualters while Damini is bent on creating more troubles for Urmi. Also catch the season finale this month.

Shaurya brings Diya home and it is Ishani who welcomes her first. Damini realises that she is loosing control of Ishani. The day of Diya’s court case is approaching and still there is no evidence, just one eye witness.

Shaurya is forced to do Karan’s bidding in order for him to testify. It is revealed that after Ishan’s death, Urmi studied law. Urmi’s family encourages her to take over Diya’s case. Can Urmi make a difference in Diya’s case?

Urmi puts Nikam as well as the three attackers in a very hot seat. Shaurya raises a question that makes everyone wonder who is supporting the attackers? Karan and Damini both see how close Diya and Shaurya have suddenly become.

Urmi manages to get a non-bailable arrest warrant for the attackers and they get taken back into custody. It turns out that Jamdar is helping the attackers. Jamdar bribes and convinces Karan to further fool Diya.

Ishani gets a sudden phone call from Akash Kumar with a job opportunity. Shaurya manages to expose Karan for who and what he really is. Diya and Shaurya find out that Karan is working for Jamdar.

Diya starts a social media campaign to try to gather more evidence against Jamdar. Diya’s family doctor, who treated her right after the assault, steps up and confesses she secretly performed a medical check up.

Urmi makes it clear that she accepts Diya as her daughter in law. Damini attempts to get Diya thrown out the house. Diya gets a marriage proposal and Damini Urges her to accept it. Will Diya accept?

Damini blackmails Diya into accepting the propasal. Cheeku makes Shaurya realise that he’s fallen in love with Diya. Shaurya walks in at the wrong time and he witnesses how Diya is slipping through his fingers.

Damini plans to humiliate Diya to such an extent that the consequences would be fatal. Rani overhears Naina and Damini talking about there plans and she rushes to warn Urmi. Will she reach Urmi before it’s to late?

Diya’s wedding outfit accidentally gets burnt. Damini unplugs the fax machine as part of her cover up plan. Urmi finds out about the flight tickets and she discovers that Damini is behind everything. 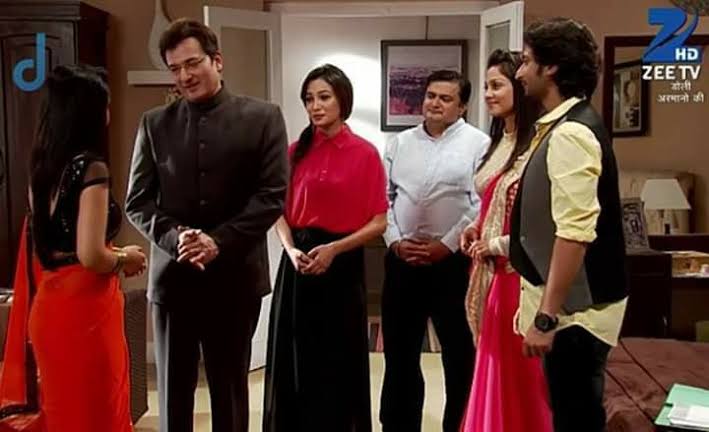 Urmi ensures that Damini’s plans of humiliating Diya, backfires completely. Urmi makes it known to Damini that she knows everything. Diya ends up still getting married but, the question is to who?

Shaurya confesses his love for Diya in front of everyone. Anirudh confronts Damini and she confesses to all her sins, not knowing that Ishani heard it all. Damini plans to assasinate Urmi.

The bullet which was meant for Urmi, hits Diya. Ishani goes home to confront and expose Damini. Damini starts to panic and unfortunate for Ishani, as an act of desperation, she gets kidnapped

Ishani makes things right between her and Urmi. Shaurya manages to play a trick on Diya, to make her confess her love for him. Damini escapes from jail and it’s up to Urmi to protect the whole family from Damini’s wrath.

Silver lining replaces lies of the heart on Zee world