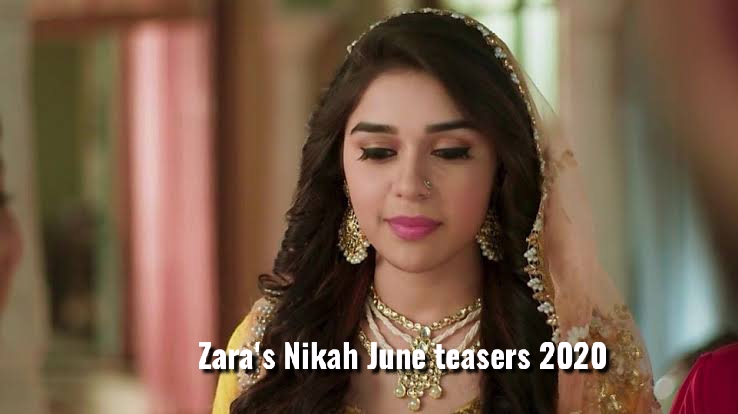 Zara’s Nikah June teasers 2020: Zara is a fiesty and free willed Muslim girl who is not afraid to say her mind no matter who is involved. She meets Kabir and her life is set to change forever.

The city of Lucknow is in turmoil over the new bill passed in favour of instant divorce,
Zarah Siddiqui and Kabir Ahmed are returning to Lucknow after 5 years of higher studies in Islam. An argument breaks out in the train about Triple Talaq: Zara is against the practice and Kabeer is for the practice. The debate goes viral on the internet and catches attention of important people in Lucknow.

Kabir is made vice president of the sharia board and his first role involves interviewing a new teacher who also happens to be Zara. Zara stands by her principles against divorce despite making her father lose his position as the head priest. What could be the consequence?

Shebaz is on the mission to dethrone the Kazi of the city and replace him with the person of his choice.

Read Next month on Zara’s Nikah