The boss translated in Spanish as ‘La Patrona’ is not an original Telemundo story but a modern adaptation of a Columbian show. The show was written by Valetina Parraga the same writer of the hit comedy series ‘The fan’. When it first aired in 2013, the boss was a sensational and highly received telenovela series that it went on to win almost all the categories in 2013 Premios tu mondo Award. it got nominated for the Emmy Award but lost out to El Señor de los Cielos (Lord of the skies).

The show however made it to the Telemundo Africa screen this year 2018 for the first time. It stars Araceley Arambula, Christian Bach, Jorge Luis Pilate. Suffice to say that this show was the debut Telemundo project of Araceley Arambula that lurched career forward. She has since then featured in La dona,

Meet the casts of the The boss

She is the leading female character in the story who competes for the title of ‘the boss’ with Antonia Guerra. She is fearless, fiercely protective of her family, hard worker and great lover. She however meets with misfortune along the way when she becomes the sworn enemy of the town’s boss Antonia.

She is also the daughter of the best miner in town, Thomas Suarez better known by the locals as the tiger. She had a traumatic rape experience at the hands of Fernando Beltran (Antonia’s son) when she was a teenager after which She goes missing for some time but comes back to raise her son (David) alongside her father who at the time has a new family.

Along the line, she falls in love with Alejandro (Antonia’s son also) but their love is fated especially since his mother Antonia doesn’t like her. When Antonia discovers that a land reffered to as the Devils land, which belongs to Gabriela’s deceased mother contains some measure of gold, she sets a plan in motion to dis-inherit Gabriela and her father. This finally leads to his death and Gabriela’s imprisonment in a mental home.

Gabrielas situation looks hopeless because of the treatments they are giving her inside the devil’s hospital that everyone believes she has lost her mind. She promises Antonia who comes to see her misery that she will be back to take everything that she’s took from her. Gabriela gets locked up in a dungeon next to rats for over four years and only her thirst for revenge and love for her son keeps her alive.

By an act of fate, she is joined by Constanza and Lucho in the mental home. They start helping each other out,  the arrival of Lucho pumps in a lot of energy and the three end up causing an explosion in the MH and manage to escape. Thanks to a nurse stealing her medalian,  everyone thinks that the woman who died in the fire is Gabriela.  They use the gold Max had hidden to escape to another country where they manage to take ownership of Constanza’s fortune. Gabriela recovers and plans her revenge for a couple of months with the help of Constanza, Lucho and Gaston.

Gabriela finally makes her grand return to the gold capital of Mexico with a new identity Veronica Dantez, a widow to an Arabic millionaire. Her grand return as a beautiful sophisticated millionaire investor throws the town into a frenzy.  Her resemblance to the late Gabriela Suarez is striking.  She has on her list 12 enemies who she plans to eliminate one after the other.

But in the midst of the battle of supremacy and ownership of the town, Gabriela’s heart still beats for her true love Alejandro.

She is the wife to Marcelo Vidal,  the boss of the monopolized gold mine in San Pedro del Oro and has two sons who were a product of her first marriage to Mr. Beltran,  Alejandro (Jorge Luis Pilate) and Fernando Beltran.

Antonia kills her first husband in the presence of her youngest son Fernando and this affects him mentally.   Her second marriage to Marcelo is also tragic as he dies in a heart attack due to her indecent affair with one of the engineer Alberto Espino (Christian De La Campa).  She therefore gains the reputation of the black widow and becomes the most feared boss of the San Pedro del Oro mine.

She connives with Anibal and Julio to perpetuate all her crimes. The death of his step father Marcelo causes Alejandro to abandon his secluded life in the city and moves back to the small town to bury his dear step-father. Alejandro who hates his mother for her vindictive and manipulative tendencies doesn’t want to stay in town after the burial, but fate has another plan for him when he falls in love with Gabriela Suarez.

She fascinates him from the beginning when they live through a traumatic and intense life and death experience of being trapped in a collapsed mine. Antonia however has other plans and plants Irene as the secretary of the mine in other to keep tabs on Alejandro with the aim of making him her husband. Neither her presence nor his mother’s disapproval stops their relationship from blossoming.

However, after the mine explosion incidence and the incarceration of Gabriela, he is devasted and Irene uses the opportunity to seduce him to bed while drunk, she gets pregnant and Ale is forced to marry her. Their marriage is however not smooth sailing. 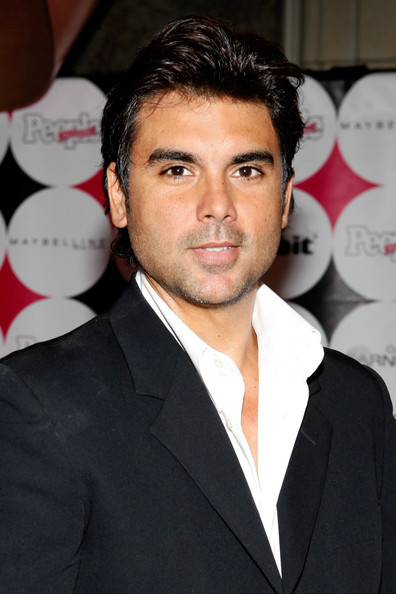 Lucho is a known conman arrived in San Pedro and almost cons Julio with fake dollars but is caught and placed in prison. Thinking that escaping a mental facility will be easier than escaping prison he pretends to be insane by eating a couple of Cockroaches. This convinces everyone that he is crazy and then sent to the mental Home

There he meets Gabriela and Constanza and together they plan and succeed with their escape from the place. He finally returns with Gabriela and helps her carry out her revenge. 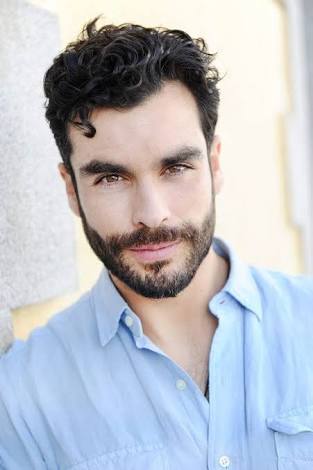 He is a corrupt politician and the senator in Mexico City. He has a closed relationship with Antonia Guerra having being lovers for over thirty years.  They have also engaged in shady dealings together with Julio, the chief of police in the town. Anibal has one child, Ricardo (the District Attorney of the city) godson of Antonia and best friend to Alejandro.

Anibal had married Ricardo’s mother, Constanza, an heiress to a great fortune for his own selfish reasons. When she finds out the kind of man he is, he locks her up in a mental asylum and lies to little Ricardo that his mother abandoned them for another man. Ricardo grows up insecure with temporary sterility and missing the love of his mother. 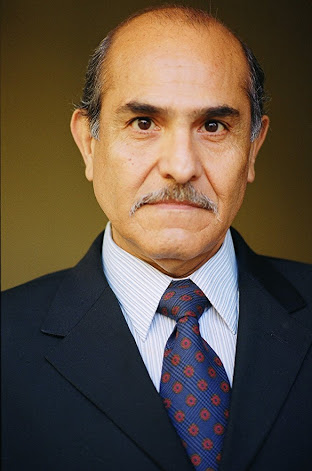 He is a man who is trying to be good but is being subdued by his father’s interference and his psychological background. He is also the best friend of Alejandro and does not fully support the actions of his father and his god mother. But he is handicapped and can’t stand out on his own.

He offers to marry Patricia after she gets rejected by Alberto after getting pregnant. However because of his psychological trauma and temporary sterility, he is not able to fulfill his conjugal vow and that makes their marriage a hell and filled with cheating. 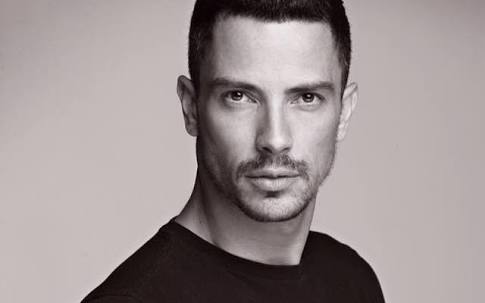 Patricia is the youngest daughter of Julio but different from the rest of her family. She is wiser, compassionate, a free spirit and a feminist who believes in liberality.

She is therefore called the ugly one in the family by her overbearing sisters as she doesn’t believe in society standards. However, she falls in love with Alberto (Antonia’s lover) and that marks the beginning of her woe.

When she finds herself pregnant for him, her parents tries to marry her off to Ricardo because of his prestige but she seems to be hitched at first the engineer Alberto Espino who is more ambitious and besotted to his boss. Ricardo offers to marry her to cover her shame but their marriage will be Rocky and she would end up having an affair with Alejandro. 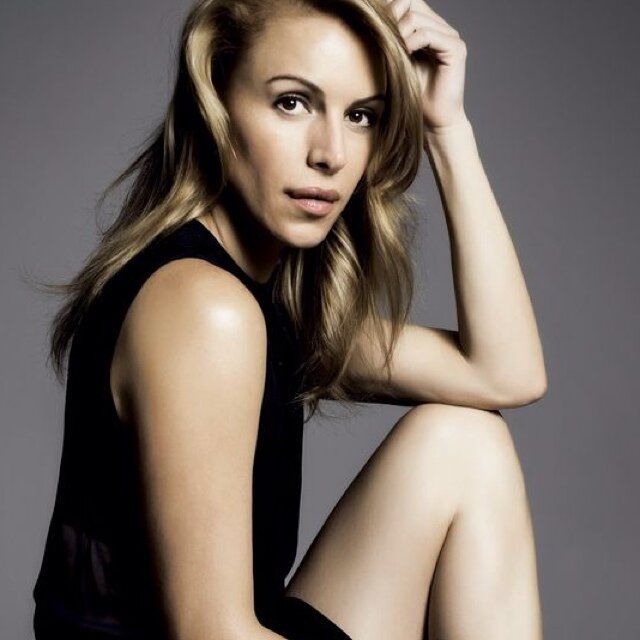 Irene thinks herself the queen of San Pedro and constantly wins the town’s pageant because her father is the Mayor.

She is spoilt, needy, manipulative and ambitious just like her role model Antonia Guerra.  She allows herself be manipulated by Antonia Guerra into seducing Alejandro and finally ends up pregnant for him, forcing him into marriage. However their marriage is rocky till the end. 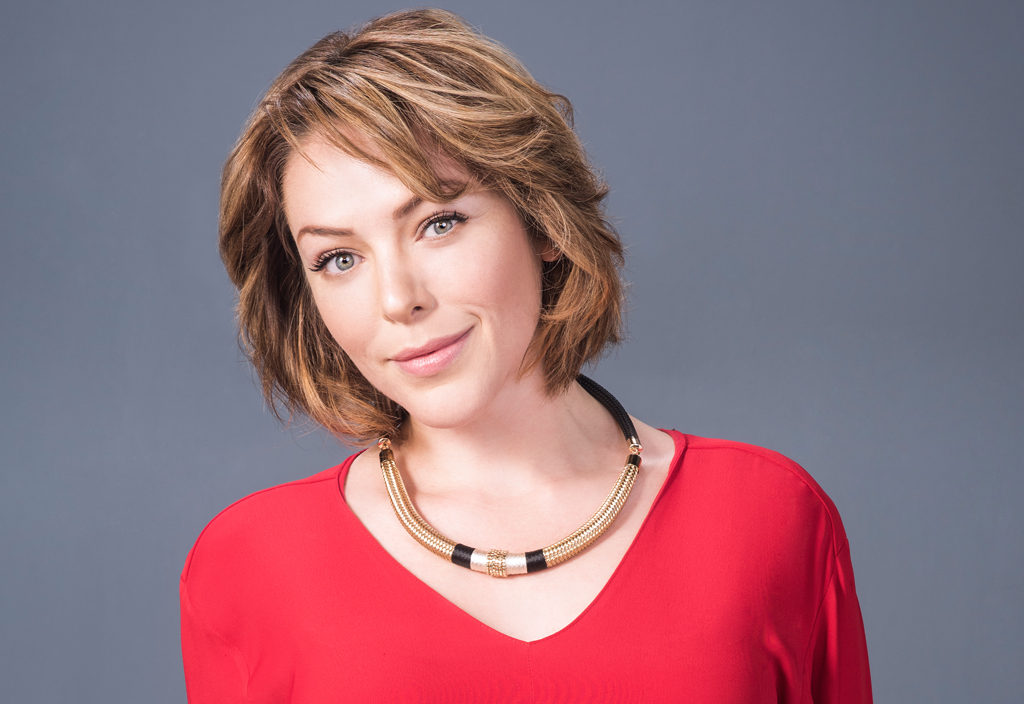 Julia is the oldest daughter of Julio, the town’s mayor. She is married to Fernando Beltran and unable to conceive.  She is miserable and endures disrespect and abuse from her husband and mother-in-law. She is obsessed with Gabriela and blames her for her failed marriage.  Julia is insecure and unbearable and self-destructive.

But when she learns the truth behind Gabriela rape by her husband, she gets the courage to divorce her husband and leave the Beltran house. However she gets too cocky and insults Antonia, this act leads to her death.

He is the lover of Antonia Guerra and works as an engineer in the mines. He allows himself be used and controlled by Antonia and through him she perpetuates evil crimes. He was the one that set up and blew the mine causing the death of Fernando, Thomas and three other men (The people Gabriela was accused of killing).

He has a secret fling with Patricia and denies her when she becomes pregnant for him. 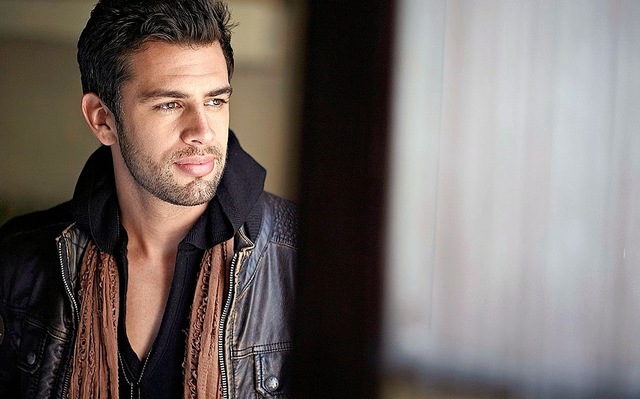 He is better known by the locals as The Tiger. He is the father of Gabriela and was a very loyal employee of the original owner of the San Pedro mines.

Tomas had lied to the residents that the land which his wife Lucia had inherited from her family was haunted by the devil. Soon he discovered the presence of abundant amount of gold in that land and starts boasting of how rich he will be. This mistake causes unwanted attention, top of whom is Antonia, and a constant danger to his life.

Tiger being a widow meets Fransica better known as Pancha in a whore house falls in love with her and keeps her as his woman. They have a son called Maximiliano Suarez; it was Max who had hidden the gold that saved Gabriela’s life after her escape.

Thomas dies in the mine explosion after being tortured to reveal the particular location of the gold mine back in his land. He however died with his secret. 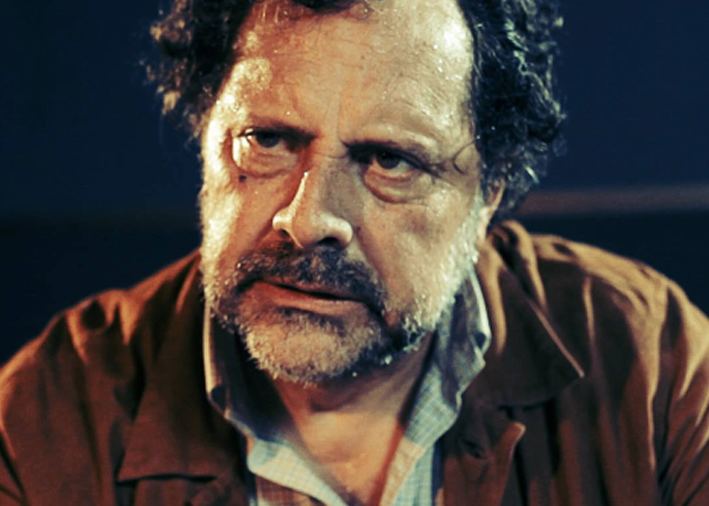 He is a famous town Journalist who is not afraid to speak against the injustice being perpetuated in the town. He uses his talk show to name and criticize all the town officials, exposing their crime and this makes him become their enemy.

Gaston has a girlfriend who he intends to marry but she is killed by Chacon, the chief of police as a warning sign for him to keep his mouth shut. He is accused of her murder but later released by Ricardo.

Gaston is a good friend of Thomas Suarez and after his death, helped his daughter Gabriela to seek revenge on the town.

He is the drunkard son of Antonia and had seen his mother committing murder while he was young and his lead to his alcoholism as coping mechanism. Unlike his brother Alejnadro, he allows his mother to control and manipulate him into submission

He is married to Julia but is obsessed with Gabriela; this obsession leads him to rape her while they were young and impregnate her with David.

He is the husband to Julia but does not love nor respect her. He finally goes to his death through a heroic act of saving Gabriela from the mine explosion set up by his mother. 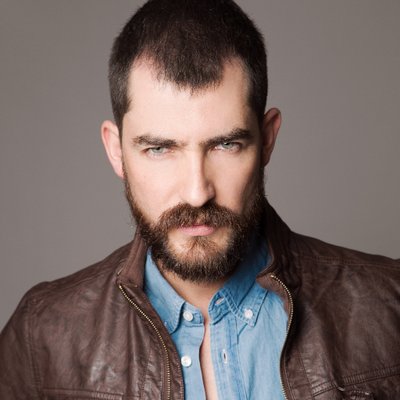 La Patrona is an intriguing story of revenge, vindication and a love that overcomes all!!