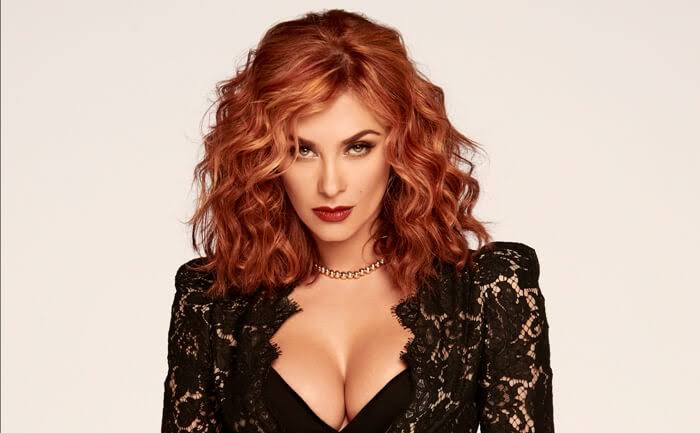 Monica, Lidya and Margarita run into Regina, who is coming out of the construction company. Regina doesn’t know how to explain why she was there.

Regina tells Altagracia about Lidya’s accident, and asks her to help them, but Altagracia refuses. Saul decides to take charge of Lidya’s case.

Saul asks Altagracia to make up her mind, and decide whether she is on his side or the side of Lidya’s attackers. Rafael and Braulio pressure Gabino.

Saul sees Rafael, Leticia and Braulio walking out of the station with a free Emiliano. Saul asks to read Emiliano’s declaration.

Saul is suspicious of Daniel Llama’s reaction to the news of the Colonel’s arrest. Monica decides to accept the job as Altagracia’s assistant.

Monica and Margarita find Regina at Altagracia’s house. Regina tells them she is Altagracia’s sister but lies about her relationship with Yesenia.

Saul confesses to Ximena that he is in love with Altagracia. Ximena warns him that Altagracia is a manipulator, but he doesn’t believe her.

Altagracia confronts Ximena. The Colonel calls Braulio from jail, desperate. Jaime asks Ximena to be his lawyer in his case against Altagracia.

Lazaro warns Felipe to stay away from alcohol. Diego tells Valeria she is being manipulated as the judge of the trial in Emiliano’s case.

Saul defends Lidya in the trial, despite the fact that she is still in the hospital, while Braulio defends Emiliano. Saul interrogates Gabino.

Monica tells Saul that she is in love with him and that she will no longer work for Altagracia. Ximena and Altagracia confront each other.

Monica is forced to abandon the construction company, and Rafael escorts her to the door as if she was a criminal. Rafael is alarmed to see Daniel.

Altagracia asks Braulio to keep the Colonel alive, and informs him that she is meeting Yesenia. Alejandro is still drugged and hidden in the basement.

Karen attempts to get her colleagues to arrest Altagracia as the main suspect in Jaime’s death, but Braulio arrives and stops the arrest.

Monica comforts Saul and begs him to take care of his mother. Rafael and Braulio try to convince Altagracia to say she pushed Jaime in self defence.

Saul questions Altagracia, and tells her off for involving Gabino in the case. Braulio pays the coroner to lie in his report on Jaime’s death.

Saul swears he will avenge his father’s death and find the person responsible. Azucena tells Saul to stay away from Altagracia.

Daniel tells Rafael that a police officer is investigating the Monkeys. Altagracia is furious that Saul spent the night with Monica.

Saul demands that the coronary gives him his father’s full autopsy report, but the coronary refuses. Yesenia begs Monica to stay away from Gabino.

Saul sees that the lock at Lidya’s apartment has been forced, and he walks in. Altagracia asks Braulio to investigate Monica.

Ximena is put under a lot of pressure to investigate Lazaro. She agrees, on the condition that Braulio promises not to hurt anyone else