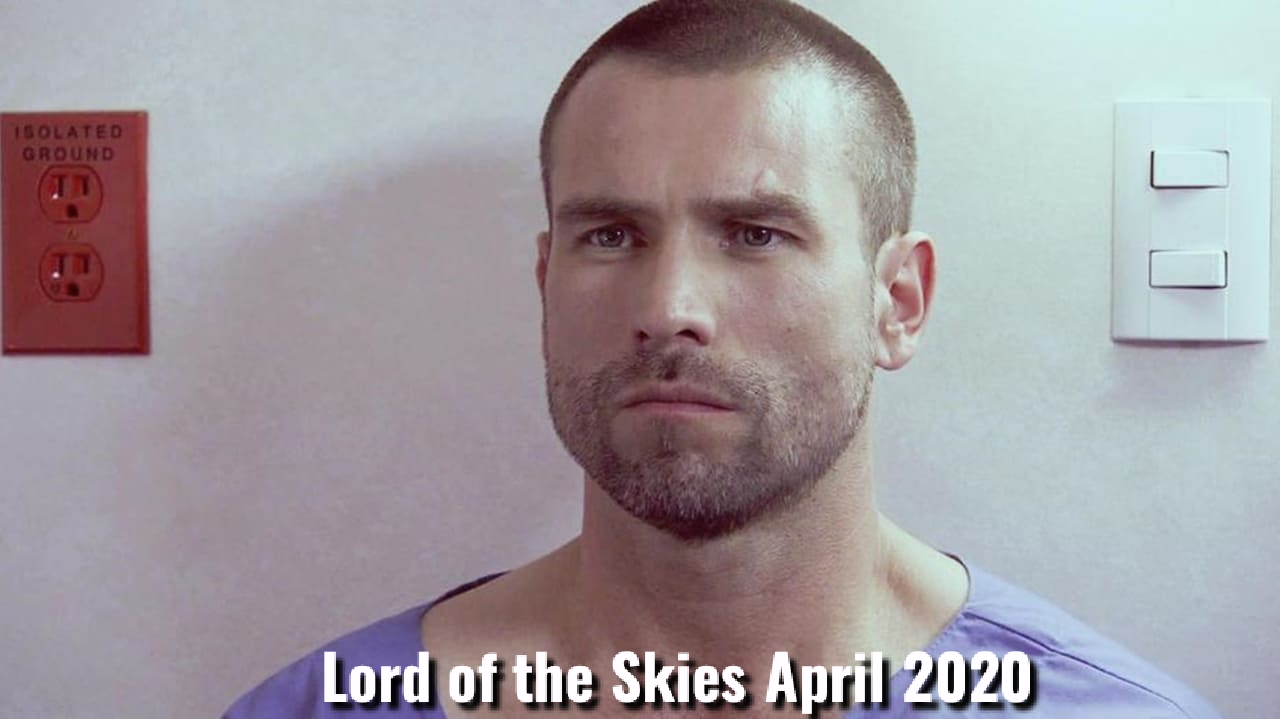 Lord of the Skies April teasers 2020: Aurelio makes it clear that he is the boss in the business, Rutila is fighting her own battles.

Lord of the skies April teasers 2020:

Rutila sleeps with a famous singer in an attempt to get over Javier. Cabo discovers that Felipe kept a hidden fortune in his house.

Rutila is excited to see Javier, but he does not remember her. He asks for forgiveness, and asks her to help him recover his memories.

Leandro entrusts the care of his laboratory to Rata and says goodbye to his men, telling them that he’s going to hide in the jungle.

Amber delivers the detonator to the terrorists. Casillas holds a high-level meeting with a Colombian candidate, while Ismael says goodbye to Laura.

Aurelio makes it clear that he is the boss in the business. Meanwhile, Carla begins the smear campaign against the president.

Casillas flees from Cuban intelligence and sets off for Colombia. Corina and Colón discuss the disappearance of Navarro’s daughter.

Rutila and Casillas talk about their bad luck with love. Later, Rutila meets with Dasa at a bar. The rumours about the president continue to spread.

Rutila spends the night with El Dasa in an attempt to forget her sorrows. Later, Rutila meets with Jaime and accepts business in Quintana Roo.

Rutila travels to Colombia to embrace Super Javi, while Cabo consoles Evelina. Gunshots are exchanged between Cabo and Casillas’s men.

Casillas discovers that the president is protecting Cabo. Zuleta is angry with Cabo for breaking their pact. Javi makes a confession to Rutila.

Javi and Rutila arrive at Las Minas del Coltan. Casillas surprises Casasola with a gift to say thank you for saving his life. Garañón questions Kashi.

Aurelio kidnaps journalist Uzcátegui and intimidates her. Amber becomes hysterical when she learns that Valdés is going with her to Mexico.

Drunk and drugged, the Mexican president threatens Cabo. Amber calls Aurelio to inform him that she is with Valdés, about to land in Toluca.

Diana fakes her grief as she comforts Chepina over the death of Gilberto. Meanwhile, Milena confesses to Kashi that she was in an abusive marriage.

Casillas makes a proposal to Begoña Morejón. Meanwhile, Amber realises that Corina is the agent who Aurelio is sleeping with.

Cabo orders his northern colleagues to stay in hiding after Figueroa informs him of Gilberto’s fate. Columbus orders Corina to investigate Maldonado.

Rutila reveals to Javier that she had a relationship with the president, and they get into an argument. Corina is ready to meet with Casillas.

Aurelio locks up Gómez Labrador in a church and demands that he confess everything about the amnesty. Navarro and Colón argue over Corina.

Casillas wants Corina to leave the DEA. Castillo arrives at the church with his men from the Navy and the DEA, but Aurelio and Ismael escape.

Corina gives instructions to Amber, while Zuleta and Gonzalez execute one of Casillas’s men. Rutila and Javi enjoy each other’s company.

Diana wants to leave the business but El Cabo forces her to continue, threatening to attack her family. Valdés and Casasola talk about Garañón.

Diana demands that Ricario reinforces the safety of her family. Doña Alba reveals that Aurelio could have a half brother. Paulina confronts Ismael.

Arelys breaks down into tears and tells the whole truth to her boss. Uzcátegui passes information to Casillas, while Javi helps Rutila.

Ismael interrogates the third presidential candidate. Meanwhile, Diana aims her gun at Cabo, and Ricario begs her not to shoot.

Milton Jimenez goes to Monclova and threatens Diana and her family. Meanwhile, the CIA alerts the DEA about the return of ‘Blue Eagle.’

Diana attempts to put together her own cartel, while Casasola takes supplies and passports to Milena and Kashi. Edith and Arelys argue.