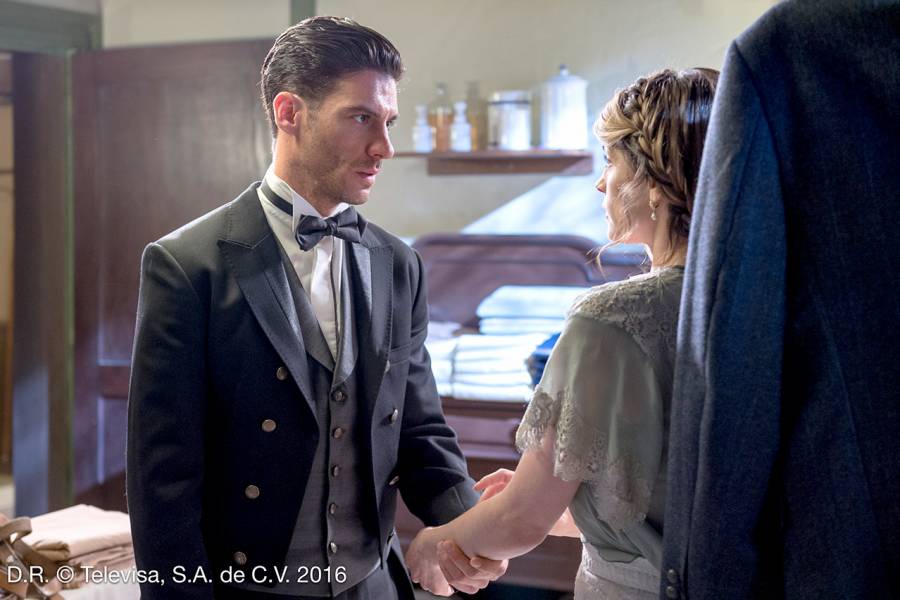 Secrets at the Hotel Fox life full story: The story begins in 1908. Julio Olmedo and Isabel Alarcón travel on the same train to the Gran Hotel, property of the Alarcón family. Both of them are however not aware that their lives will take a new twist in that place, marred by love, treason, and the secrets hidden there.

Julio Olmedo travels there looking for his twin sister, Cristina, who stopped writing him months ago. Isabel comes to attend her mother’s call, the matriarch Teresa Langre Widow of Alarcón, who has fixed her wedding with Diego Montejo and to whom she has also granted the Gran Hotel’s management.

A series of murders take place in the town where the hotel is along with Cristina Olmedo’s vanishing, and detective Serapio Ayala arrives from the capital city to clear them up; nevertheless, during his staying, the mysteries around the place pile up and become more difficult to figure out every time. Ayala is a science lover and he relies on it to solve any case he is assigned with.

Olmedo joins the Gran Hotel as a waiter; there, he meets Andrés Salinas, son of Ángela Gómez, the housekeeper. A good friendship grows between Julio and Andrés which turns into a brotherhood. Andrés helps Julio investigate what happened to his sister. Andrés is in love with Belén García, an unscrupulous maid who manages, by playing victim of a cheating, to make Andrés recognize the child she is expecting, product of her affair with Diego Montejo. 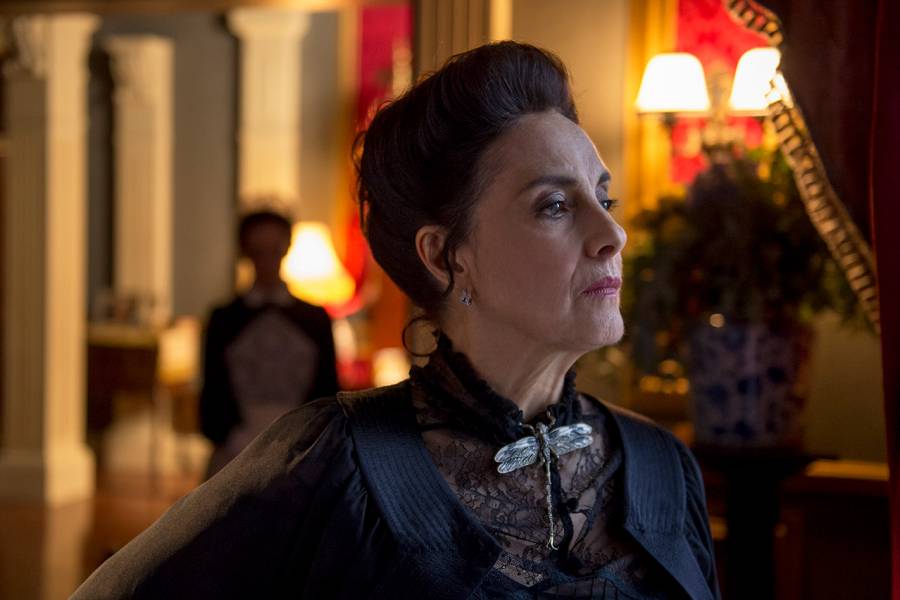 Sofía Alarcón is Teresa’s oldest daughter, she is married to Alfredo Vergara, the heir of a lineage family tradition. Sofía is pregnant, but she loses her baby and the obsession for having a child finally undermines her weak mental health.

Felipe Alarcón is a young man who has always lived under the protection of his mother. She has made him a weak man in front of his feelings and desires, so now he is very far from being the heir his father always wanted him to be.

Ángela Salinas, the housekeeper of the Gran Hotel, knows every corner of that place and every person that has been in there in the past thirty years. Her unbreakable face hides secrets she refuses to reveal, mostly, to protect her son Andrés.

In Secrets at the hotel, mysteries accumulate on a daily basis and the love between Isabel and Julio grows stronger day by day, so they must confront the obstacles the epoch and the society of that time put in front of them.

Secrets at the hotel is the place where the richest families of the time come to spend their leisure time ignoring that, inside those rooms and hallways, love and dead circulate at once.