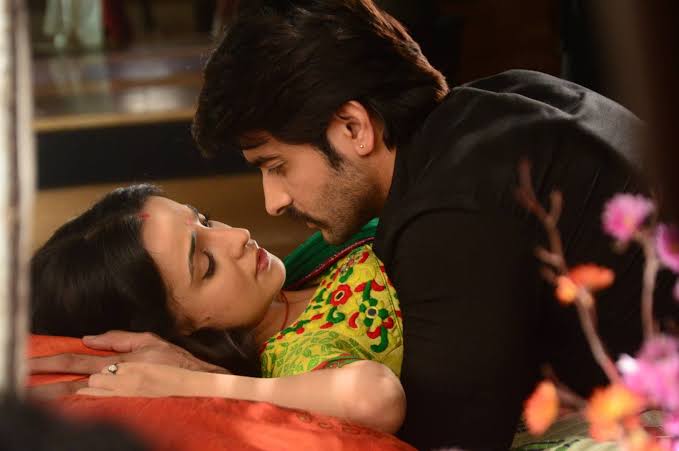 Rangrasiya is an Indian series on Joyprime exploring the love story between Rudra and Parvati and their relationship with family amidst conflict, betrayal and revenge. it premiere s on joyprime  Thursday  at 6pm and replaces Sambhaji.

Parvati also known as Paro, has pure hatred towards Border Security Defence (BSD) officers, holding them responsible for the murder of her parents. She was brought up by Thakurain Mala, and has consistent nightmares about her parents’ deaths.

The corrupt Tejawat arranges Paro’s wedding with Varun who plans to smuggle weapons across the border during the wedding procession. The procession is disrupted by BSD officers led by Major Rudra Pratap Ranawat and Varun is killed.

An oblivious Parvati blames Rudra for her husband’s death. Rudra suspects that she is a material witness and hopes that she will testify. To prevent this, Tejawat hires goons to murder her. Rudra relocates her to his paternal home but when his malicious aunt Mohini insults Parvati’s virtue, Rudra’s father covers for them and announces she is Rudra’s fiance. 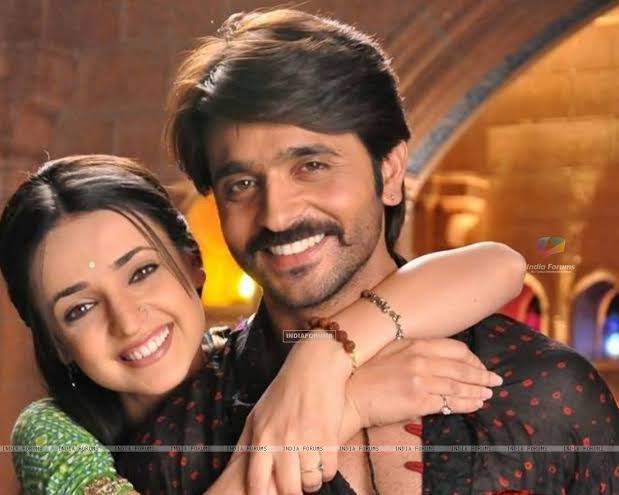 Eventually, Parvati emotionally sympathizes with Rudra after learning that his mother eloped with another man, unaware that his mother is the Thakurain. On the day of her wedding to Rudra, Parvati chooses to trust Tejawat and flees with him only to discover the truth behind her marriage to Varun. Upon realizing her mistake, she also becomes aware of her love for Rudra and returns to him.

Parvati tries her best to win over Rudra but in vain. He is accused of domestic violence and loses his job after which in a drunken state, he marries Paro. Rudra is reinstated and initially rejects Paro for betraying him but recognizes that he loves Parvati. The couple go through Rudra recovering from paralysis of his right arm, the interruptions of his ex-girlfriend Laila and their mutual hesitation to confess their love for each other. They eventually unite and confess their feelings.

Thakurain Mala and Rudra meet again but Rudra has pure hatred towards her. Paro tries hard to unite mother and son and is eventually successful. Touched by his efforts to forgive his mother for her, Paro and Rudra finally consummate their marriage. 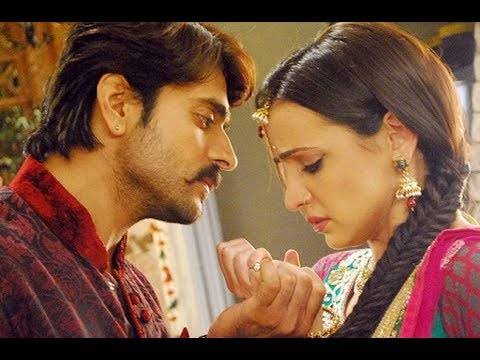 The family is happy till Rudra receives an anonymous call saying that Paro will be killed. For safety, the family move house. Varun’s younger brother, Shanthanu Kumar enters their house as a bodyguard seeking revenge. Parvati finds out and Rudra comes in time to save her. Shanthanu gets arrested.

Later on, Parvati becomes pregnant and gives birth to a boy that the couple name Dhruv. Their happiness ends abruptly when Shanthanu escapes from prison and murders Parvati who dies in Rudra’s arms. Shantanu is killed by Rudra.

7 Years Later.
Rudra lives with his now seven-year-old son, Dhruv and his family. Having quit the BSD, his new assignment is being the bodyguard of Myrah Mehra. Myrah, who is identical in appearance to Parvati, is an NRI and has arrived from the US to pick a venue for her wedding to Rohit Sehgal.

Rudra tries to keep his distance from her, in the process becoming hostile. While she is in Rudra’s house, Myrah unknowingly falls in love with Rudra and they become friendly. When he rescues her from kidnappers, he recalls how he failed to save Parvati. Under the influence of pain medication Myrah kisses Rudra, who reciprocates, thinking she is Paro, but catches himself just in time.

While Myrah starts to accept her feelings for him, he expresses his frustration over her resemblance to his late wife. Heartbroken, she decides to leave Rudra’s life but her fiance arrives, inspiring jealousy in Rudra. After Myrah helps Maithlee and Samrat adopt a baby, Rudra develops a liking for her. Rudra refuses to confess that he loves Myrah but has a conversation with Paro in a dream where she tells him to move on and be happy. She assures him that she has sent Myrah for him and Dhruv. In a drunken state, Rudra confesses his love to Myrah.

She is confused about her feelings for him and chooses to marry Rohit. Rudra writes a letter in which he apologizes for being unable to attend her wedding because he cannot bear the loss. Myrah sends a video that explains her love for Rudra to Rohit, who asks Myrah to pursue it. The show ends with Rudra and Myrah confessing their love and the whole family celebrating. 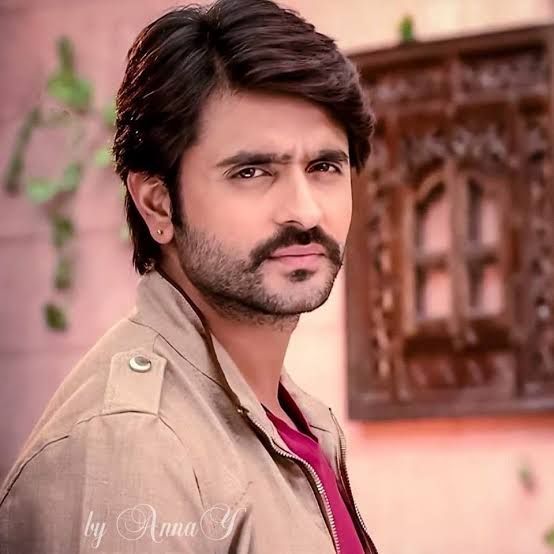 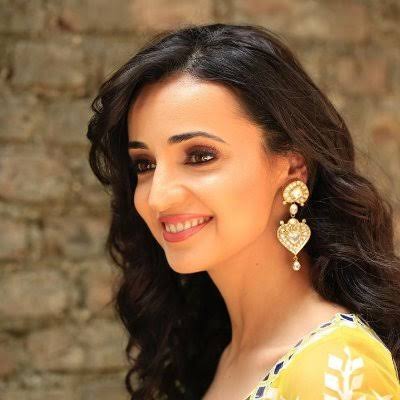 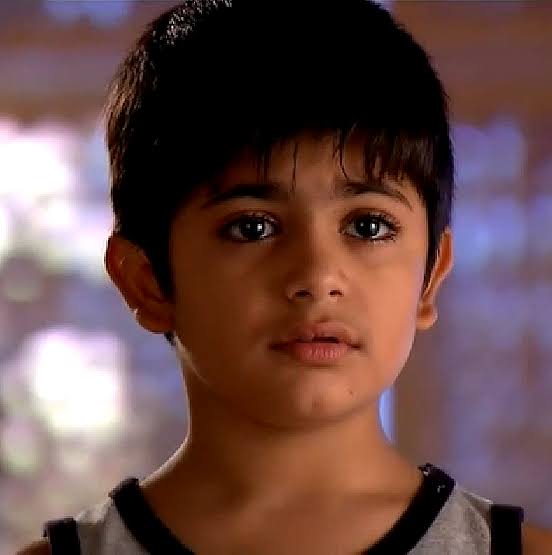