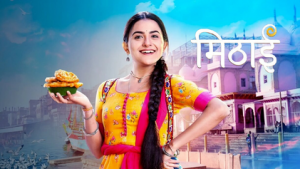 It’s not Easy to Love Zee world is a family rich drama about Mithai and her dealings with the Modak and their son Siddhartha. It isn’t a smooth journey when they initially got married, however love blossoms as the series progresses…

Mithai is a cheerful sweetseller. She travels to Modak family to sell sweets and over time, makes bond with them like a family member. One day Mithai escapes to Monohora from her wedding with an unworthy lad named Lokai,  Dadu decides to get her married to Siddhartha.

However,  he refuses to marry Mithai because he doesn’t believe in the institution of marriage as his parents had an unhappy marriage which he saw in his childhood. 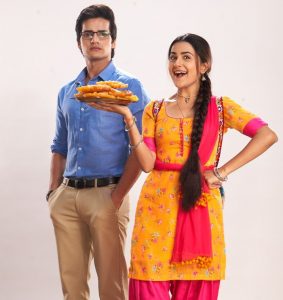 Dadu decides to get Mithai married to Som who backs out on the wedding day. Therefore, Sid has to marry Mithai to save Dadai’s honour, but Mithai’s marital life is disturbed by Sid’s indifference and Torsha’s interference.

The story also shows a lot of characters present in Monohora with their personal love life including Ratul, Rajib, Sreetama, Sreenipa, Rudra, Sreenanda, Sandip, Basundhara. Eventually, Sid accepts Mithai as his wife and to take revenge from Mithai, Torsha marries Som and enters Modak house. Gradually, love blossoms between Sid and Mithai and the other couples also. This culturally rich story revolves around traditional Bengali sweets, love and family bonding amidst joys and sorrows. 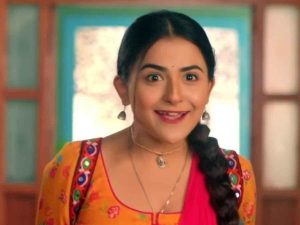