Hello telemundo lovers, if you’re not excited about the return of Prisoners of Love season Two then you don’t deserve a front row in our Telemundo fan club! Because just like I predicted earlier on this blog, the Centauro and Yolanda quaint love story is returning in August with full force.

The season one ended in a cliff hanger with Emilio (Centauro’s illegitimate son) driving his father into the ‘Sunset of Freedom’ just after El Centauro had thought he would definitely rot in prison – a promise Gerardo made to him after shooting him on the leg.

Yolanda Acosta’s joy would obviously be short lived because her worst fear, Centauro, is definitely coming back to hunt her. And sadly, there’s no such thing as happy ending for her, her daughter Christina, Gato, Gerardo or Lucho. Not with Emilio and El Centauro on the loose two years after faking their death just to plan and recuperate.

So who are the casts for Prisoners of love season 2, both main and recurring? Check out their names and pictures below: 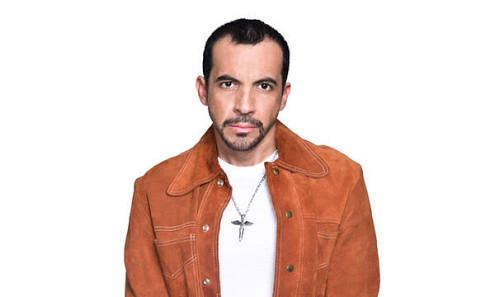 In all, Prisoners of Love Season 2 is a must watch and will be returning to Telemundo Africa on August 6th by 9pm WAT and 10pm CAT. It would be a replacement for Woman of Steel 3 ending that same month

Hopefully, we would be bringing you episode by episode updates when the show starts on Monday.