If you’re a big fan of legal series such as Suits and Boston Legal, then you’re definitely going to love Castle and Castle, A first if it’s kind yet.

Castle and castle is a legal drama series shot and produced here in Nigeria with veteran actors such as Richard Mofe Damijo (RMD) and Dakore Egbuson leading the cast. 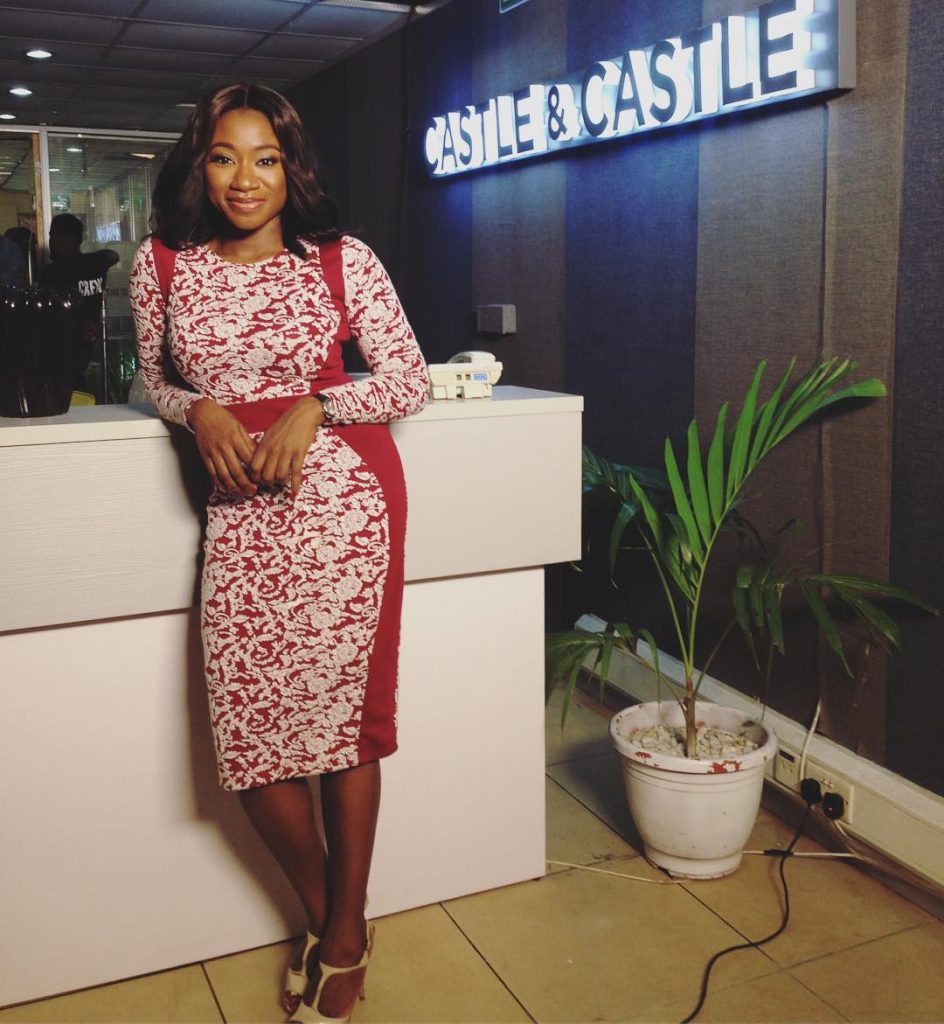 The drama series follows a law practicing couple ‘The Castles’ as they learn to balance work and family through the personal and external conflicts.

Both husband and wife are lawyers with different perspective to practicing. This thereby leads to constant clash of interest as a host of other family issues crop up and affect their work and put their marriage to test.

The series is exclusive to EbonyLife TV and will be available on demand to its subscribers only. Castle and castle is set to premiere on 1st of July 2018.

The series is produced by Isioma Osaje and Temidayo Abudu and directed by Niyi Akinmolayan, Tope Oshin and Kenneth Gyang. 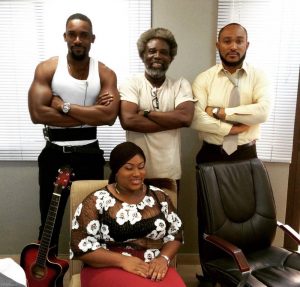