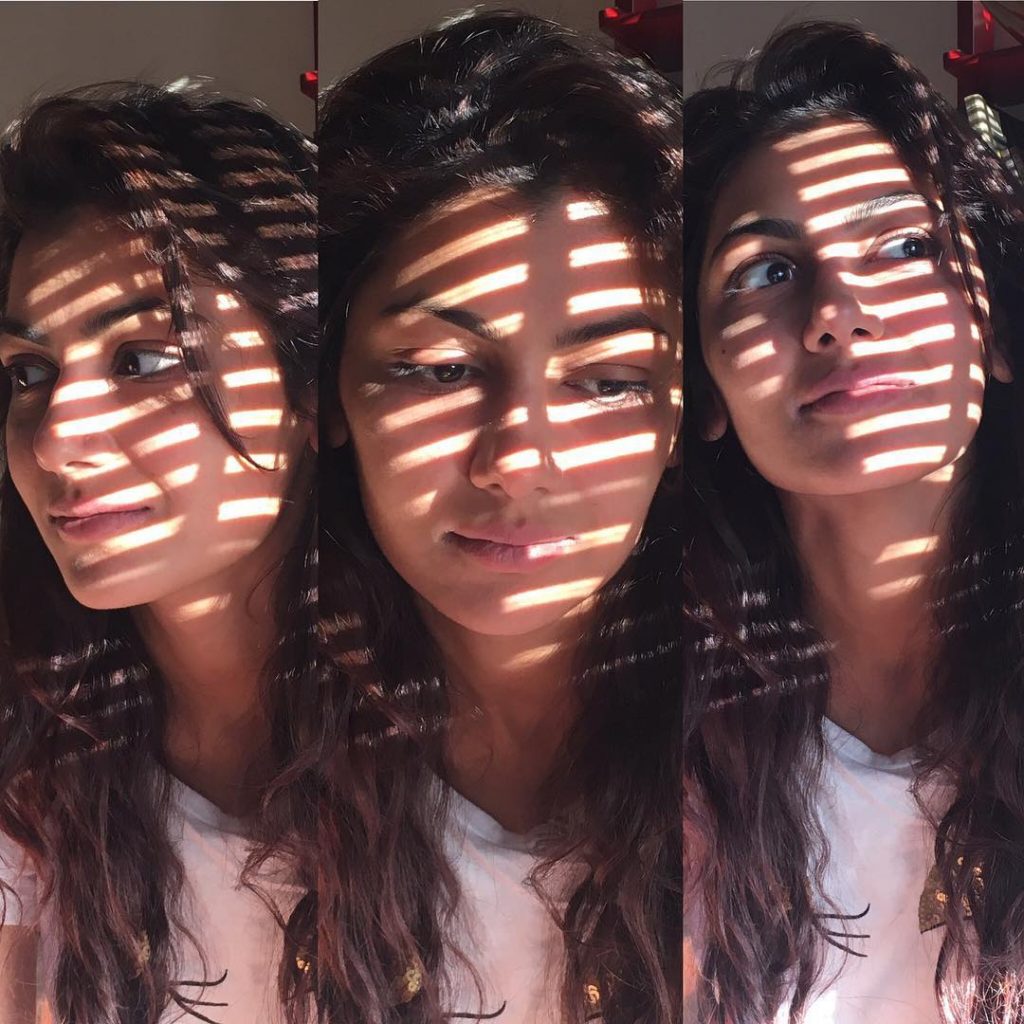 Sriti Jha, popularly known as Pragya for her role in Kumkum bhagya (Twist of Fate) is an Indian television actress From Begusaria, Bihar India. She is currently aged 32 years (born 26 February 1986) and holds a Bachelor of Arts degree in English from Sri Venkateshwara College, New Delhi.

She has acted in different serials since 2007 till present. Some of her more popular works include: Jiya Jale, Jyoti, Dil Se Di Dua… Saubhagyavati Bhava?,  Balika Vadhu and Kumkum Bhagya 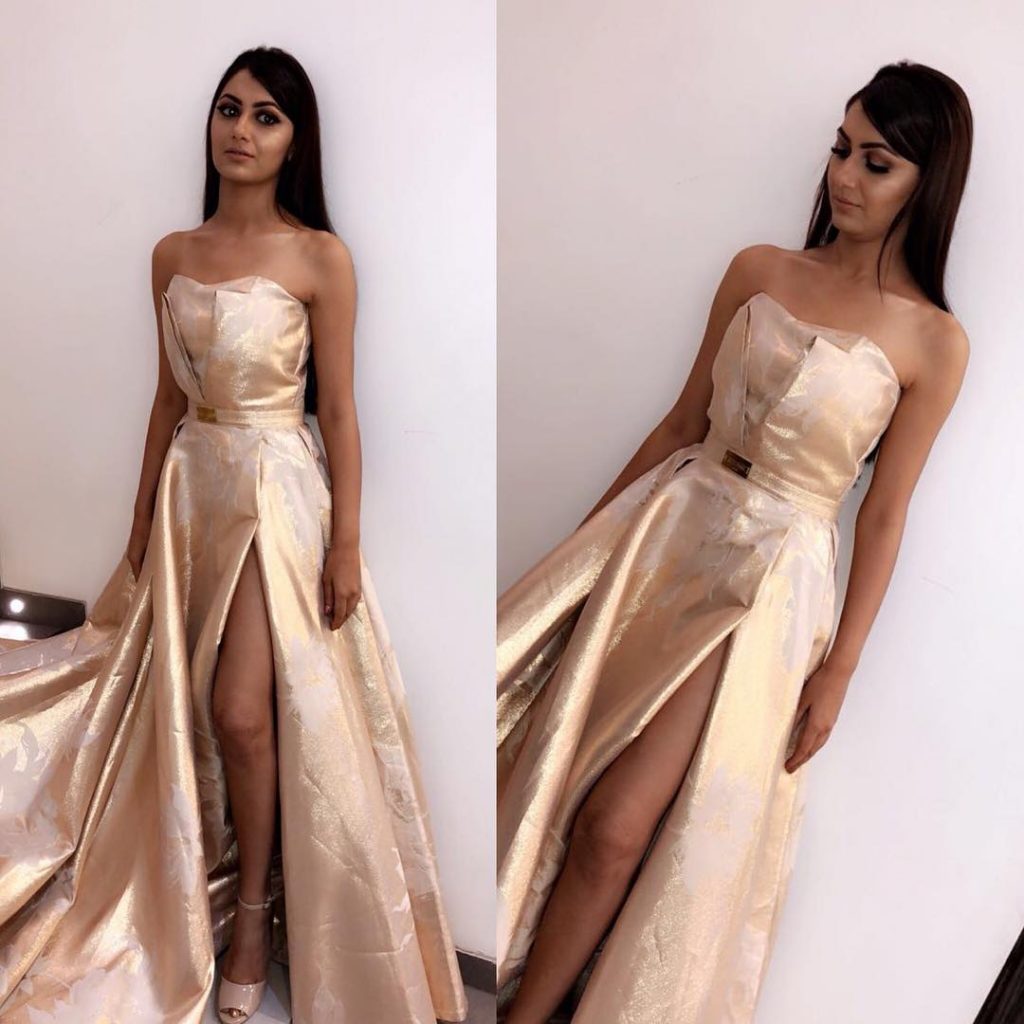 In full, her works with credits to Wikipedia include: 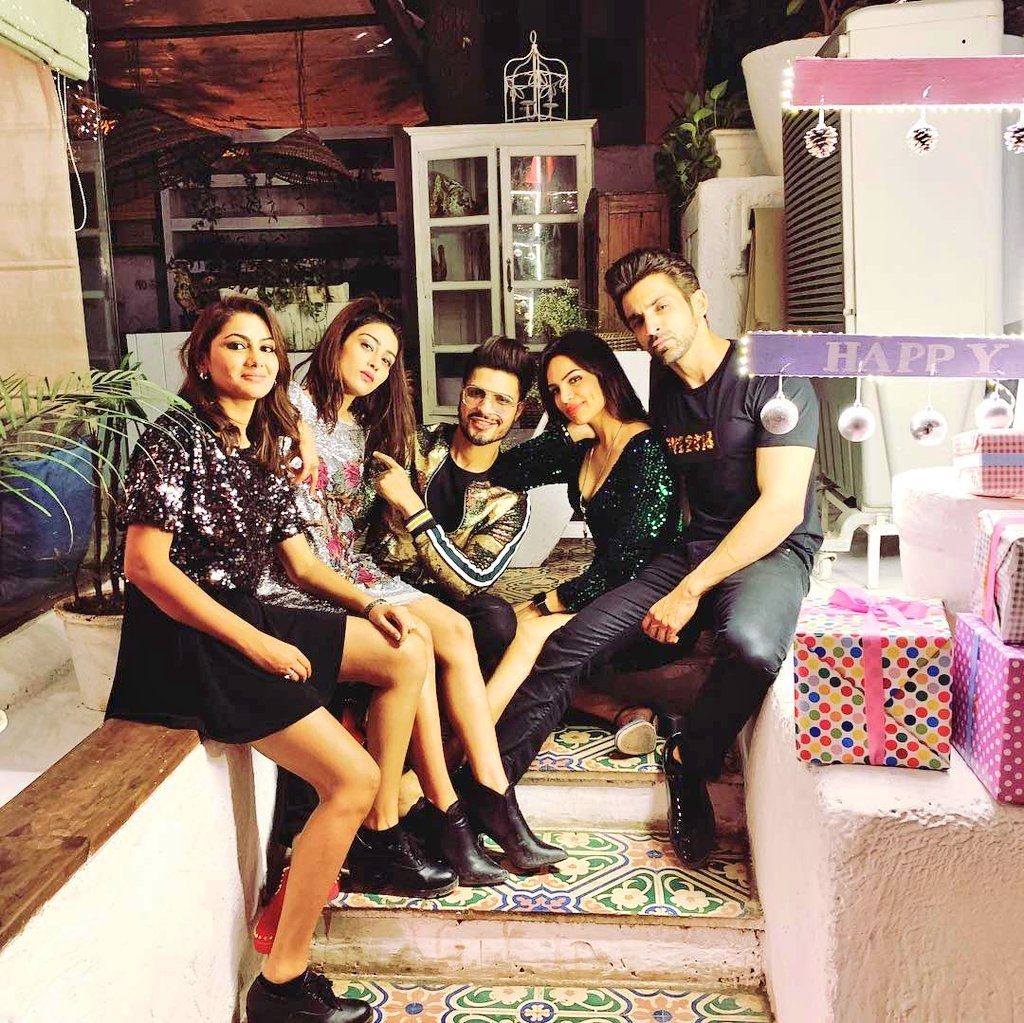 She has managed to keep the identity of her family private and away from the press. But she has only a brother as her sibling.

Who has Sriti Jha dated:

She was rumored to have dated Harshad Chopra who is also an actor and then more recently have been spotted with Kunal Karan Kapoor, also an actor. 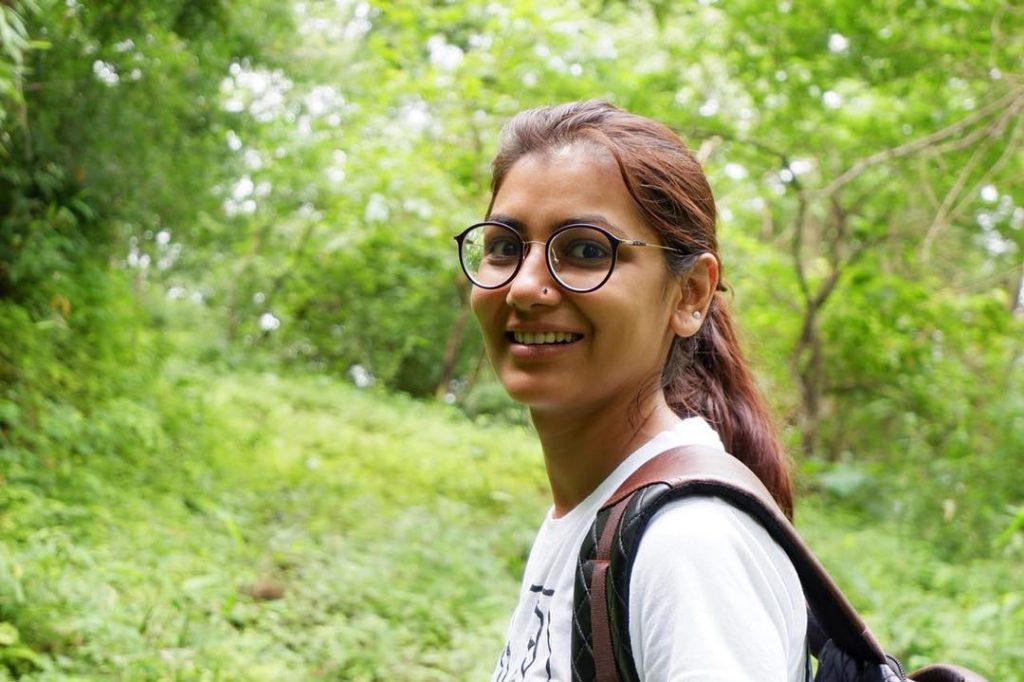 Her instagram page is replete with books she has read and the vacations she took to natural environment. You can clearly see that her degree in English is still deeply rooted in her as her novels are classic English books by popular authors. She is also a good poet.

This makes Shriti Jha not your regular flashy and picture crazd actress, her off-screen life is an epitome of simplicity. If you doubt, then you can go check it out yourself through her social links below:

Here are more recent pictures of hers with credits to her Instagram page: 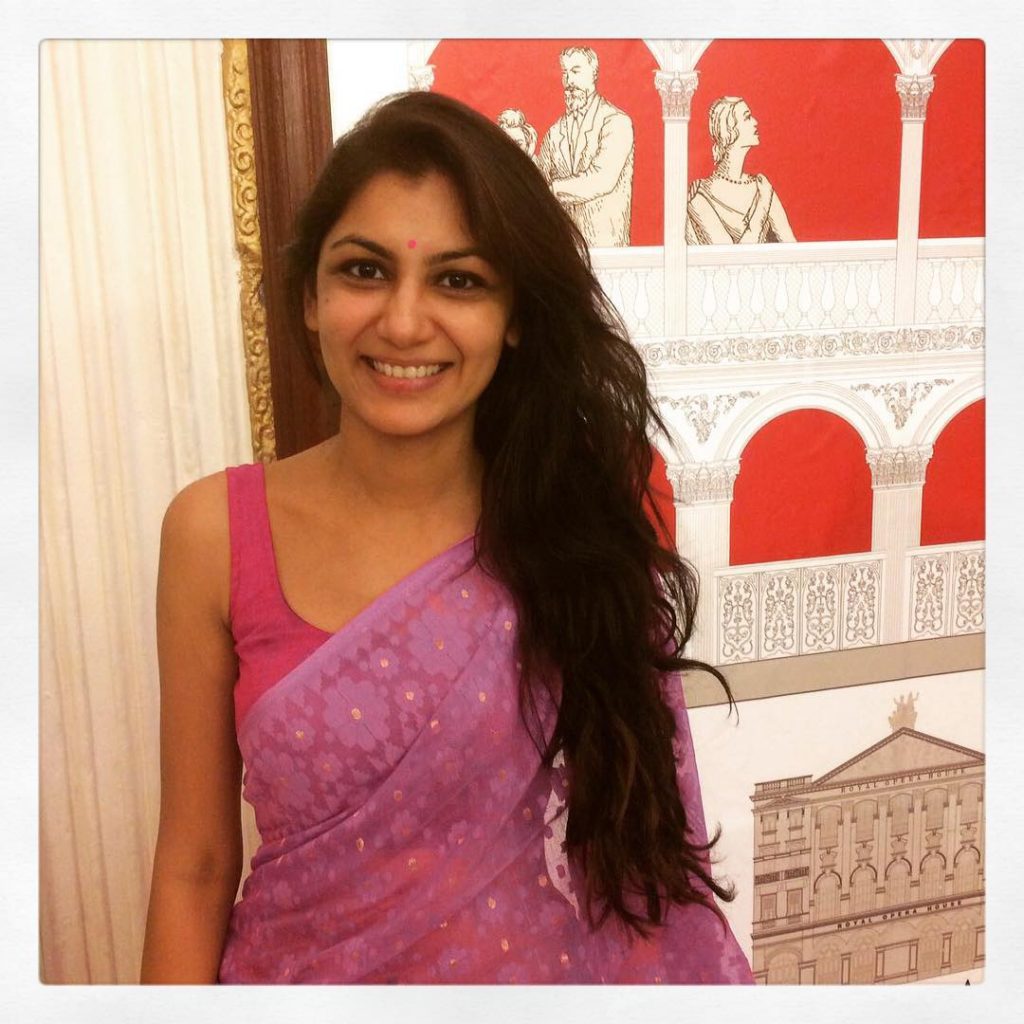 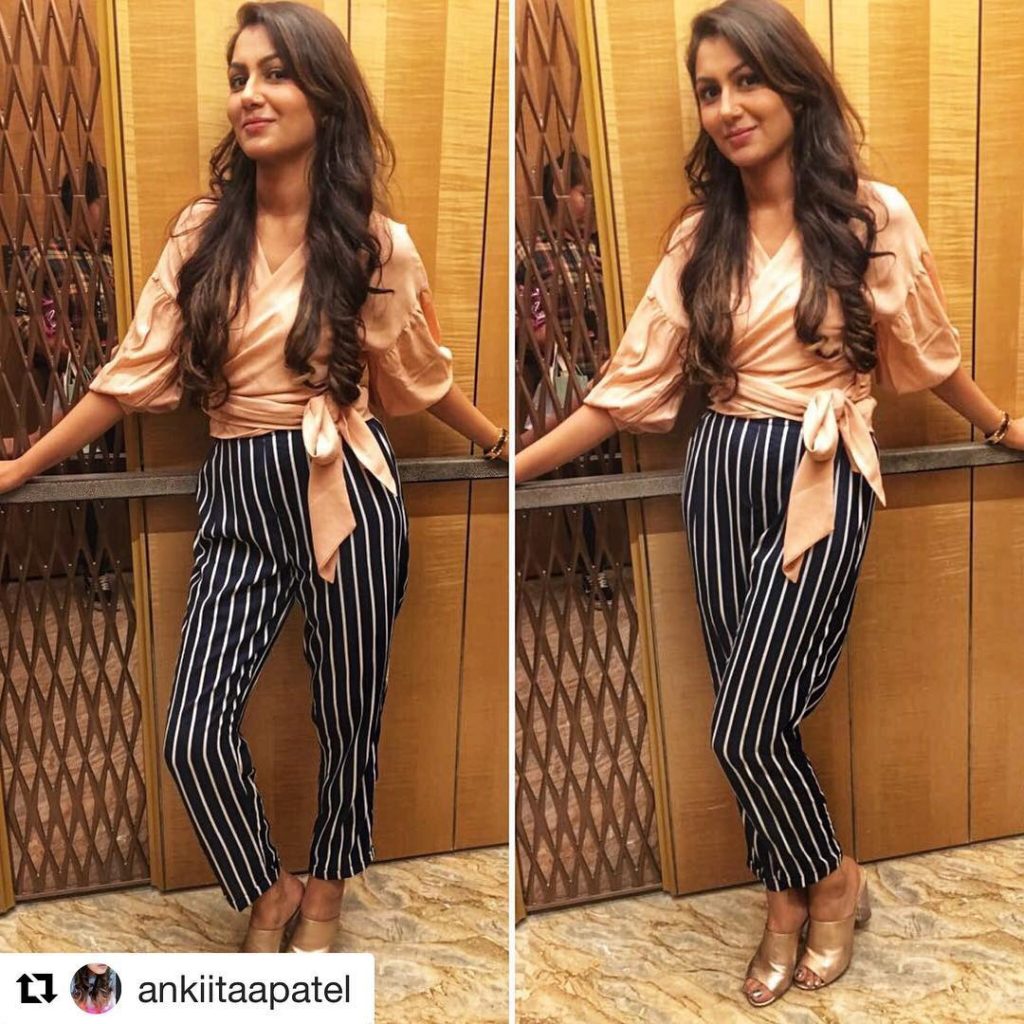 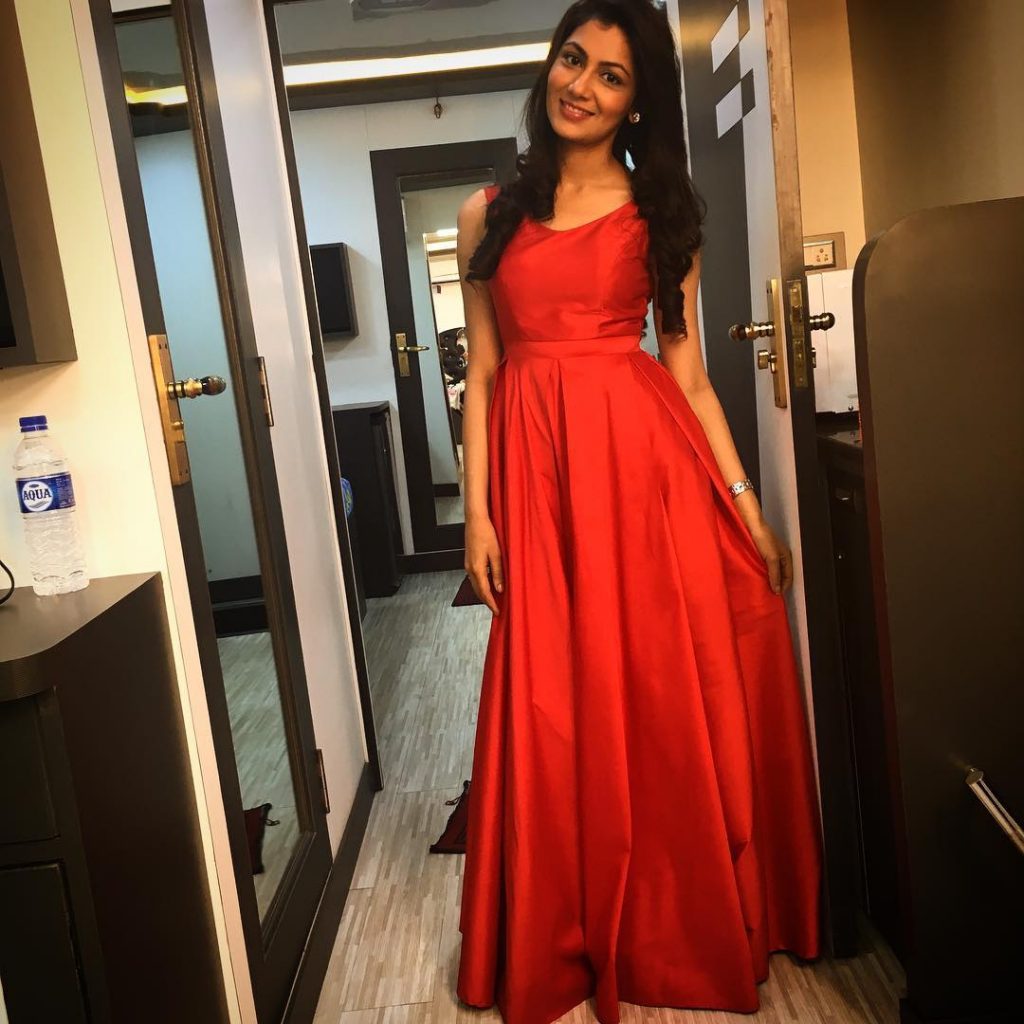 Sahil and Veedika to face a tragic death