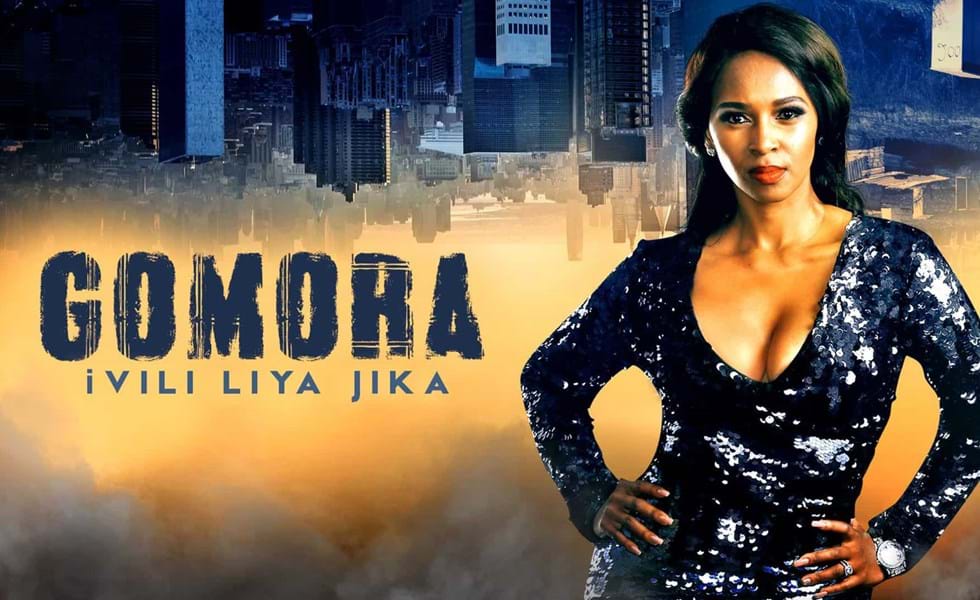 Gomora is a Dstv series that fouses on a woman who manages to escape from her lowly, humble township roots and makes it big as a hotshot Sandton socialite. But then, a series of events leads it all to come crashing down around her and suddenly she’s back where she started, in the hustle and bustle of Alexandra township which, although just down the road from her previous life, feels like a million miles away. More than that, she finds herself at the heart of its underworld.

Sandton queen bee Thathi Ndaba (Katlego Danke) would like you to believe that she has always been this blessed, this fabulous. She hasn’t looked back since the day she shook the dust of Alexandra township off her feet and slipped them into a pair of Louboutins by marrying her rich older boyfriend Mbongeni (Themba Ndaba). But all that changes in one nightmare of a day. Tragedy, corruption and deceit force Thathi and her teenaged kids to move back in with Thathi’s mom, Mam’Sonto (Connie Chiume) in Alexandra, and their fight to survive without all their privileges begins. In this world, social skills are survival skills

Gomora premiered on Monday 30 March on Mzansi, A Dstv Channel. 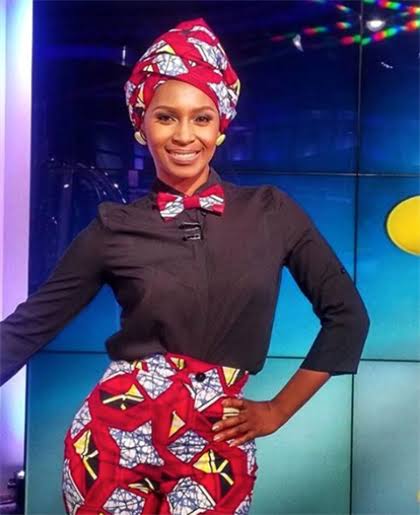 Thathi has always been “That Girl”: pretty, popular, lively and smart. But when Mbongeni promised her a life of ease, she ditched her true love Mondli, her family and her studies to marry him and his money. Thathi is far more capable than she seems though, and her one goal is to make sure that her children, Langa and Nobuhle, thrive in Alexandra despite everyone’s obvious glee at her fall from grace. Thathi rose once before, she will rise again. 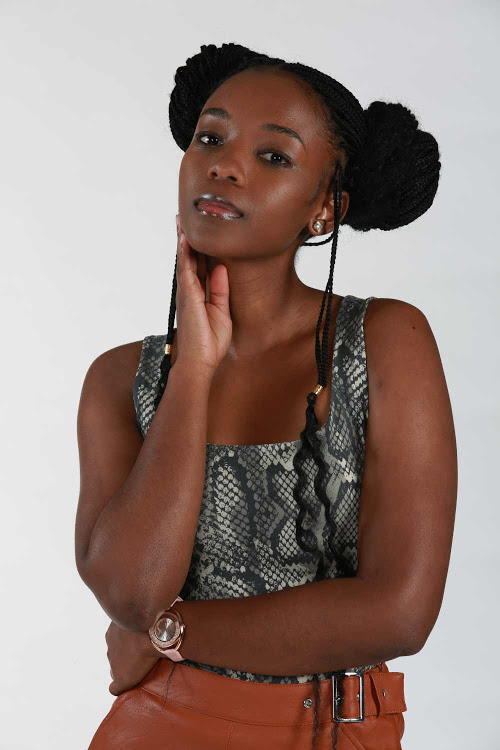 Langa’s pretty, popular, funny and sassy 15-year-old sister Nobuhle is already following in her mother’s footsteps. She knows just how to twist people round her little finger, and she had developed a bit of an attitude about that. But when she sees how kind Ntokozo is to her brother, Nobuhle develops feelings for him that could lead to a real rift in the growing brotherhood between the two boys. 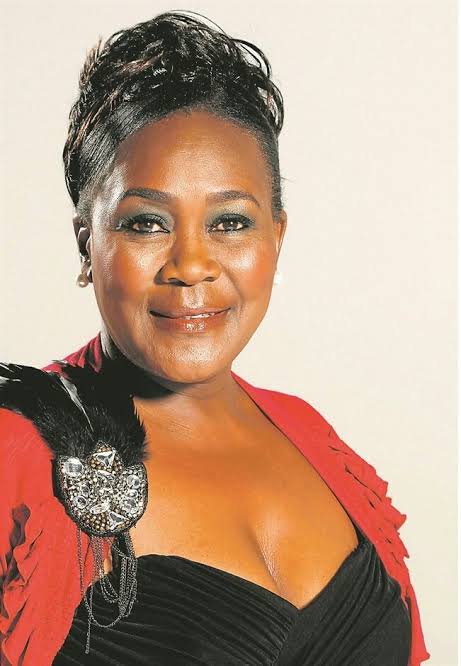 Shisanyama operator Mam’Sonto plays up respectability on the surface. But she is the local queen of crime. Mam’Sonto mentors as much as she manipulates, and she has a ring of young criminals looking up to her and doing her bidding on the street. What started as a young single mom’s willingness to do anything to ensure her children’s survival has warped into a need to hold power and territory in Alexandra’s criminal underworld. Her eagerness to welcome Thathi back into her home masks a dark secret. 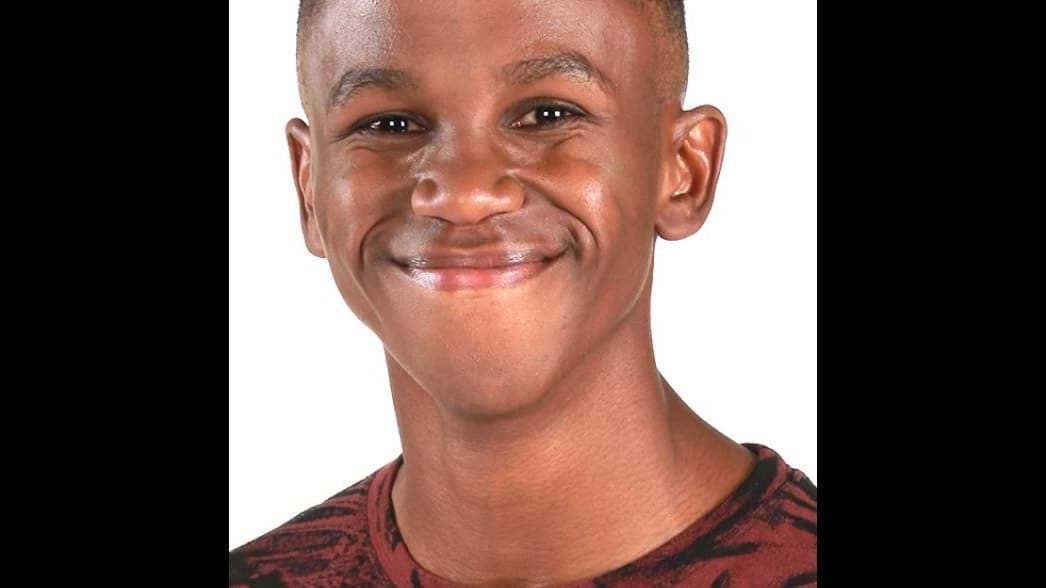 Growing up rich has made 16-year-old Langa a bit lazy, but he’s also smart, dignified and thoughtful. He’s a nerd whose hobbies include his science studies and computer games. Langa is completely at sea in his new high school in Alexandra. His old chums at private school might have been ultra-competitive, but his new schoolmates won’t bother stabbing this “cheese boy” (spoilt brat) in the back when his face is right there for punching 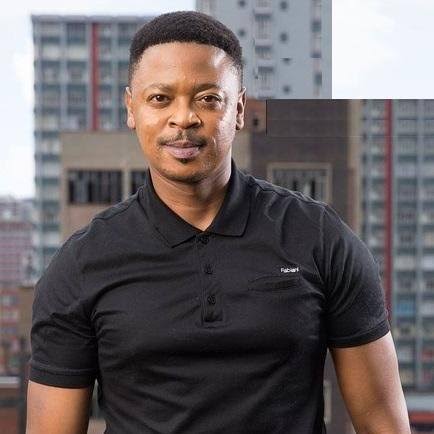 Education is the way out of poverty and despair for community leader and high school principal Melusi – but he also loves learning for its own sake and you’ll always find him reading. His school has a 100% pass rate and he isn’t cutting his son Ntokozo any slack when it comes to achievement. But a father should nurture and guide as well as setting and enforcing tough standards. Melusi isn’t the pattern book father, or husband, that he might believe himself to be. And he might not have fully processed his past with Thathi or the effects of her betrayal. 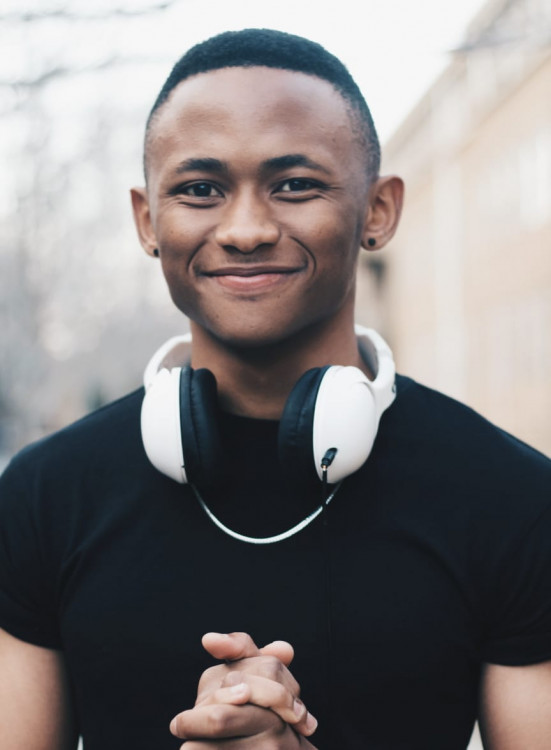 On the surface, smart, handsome 16-year-old Ntokozo looks like he will go far. With parents like Gladys and Mondli, he has to keep his nose clean and his head in his books. But that’s a lot of pressure, and Ntokozo sneaks out to let off a little steam now and then. And in doing so, he has made some dangerous friends and developed a dark side to his character. So while Ntokozo is the first boy at school to befriend Langa, his actions are driven by guilt and fear. 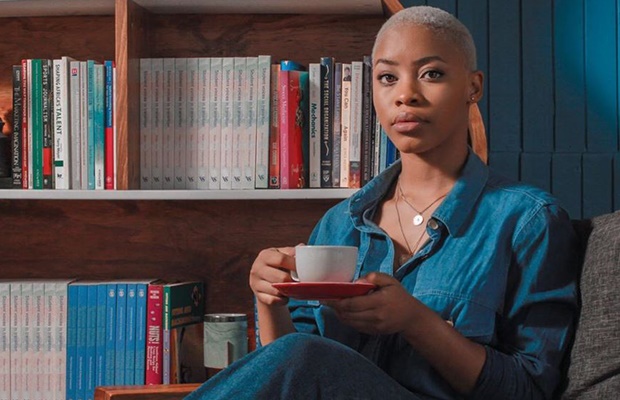 Mam’Sonto’s protégé, 24-year-old MaZet, looks up to her mentor as an example of how a woman can hold power in a male-dominated world. MaZet has needed to be tough to survive the appalling abuse in her past, and she never wants a man to have control of her again. Now she is the boss and she has the strategic mind, the connections and the firepower to back that up. She uses Jomo’s (Fortune Thobejane) obsession with her to manipulate him into being the intimidating thug her crew needs to keep people in line. 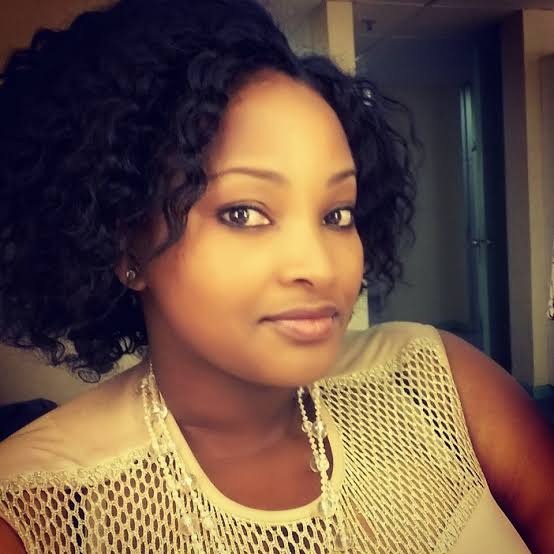 Poor, bitter Beauty grew up in big sister Thathi’s shadow. She was always the plain sister, the dull one and the one who had to work hard to achieve even a fraction of what Thathi did with ease. Imagine how she feels when Mam’Sonto welcomes Thathi back even though they haven’t spoken for years! And the fact that Beauty’s 15-year-old daughter Tshiamo (Lerato Mokoka) idolises Aunt Thathi really gets to her, especially when Tshiamo doesn’t seem to get why Beauty can’t pay for all the nice things that Thathi has. It’s not as if Tshiamo’s deadbeat dad Sbonga (Khaya Mthembu) is putting in his two cents worth – when he’s even around. 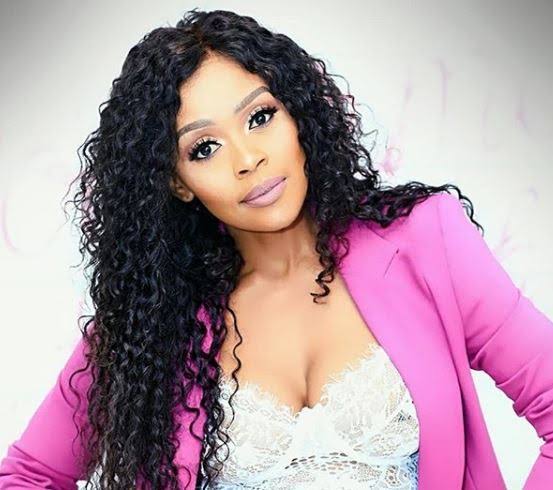 Mondli’s wife Gladys was his rebound, not his first choice – but on the surface she is a perfect match. She is a practically and socially minded woman who’s given herself heart and soul to fixing social issues in Alexandra. If you’re a child who’s looking after an entire household, or you’re trying to survive domestic abuse, or you’re a sex worker trying to get by, Gladys is here to help you and she is willing to bend the rules if that’s what works. But in fighting everyone’s battles, Gladys neglected the war at home. A lot is happening under Gladys’s nose that she is missing.

Gladys and Mondli’s sweet but dim foster 18-year-old son Teddy had an alcoholic mother whose drinking damaged his development, but not his soul. Teddy’s sweetness and kindness make him wise, and Ntokozo would do well to follow his example. But Teddy’s naivete also makes him vulnerable to manipulation and abuse.