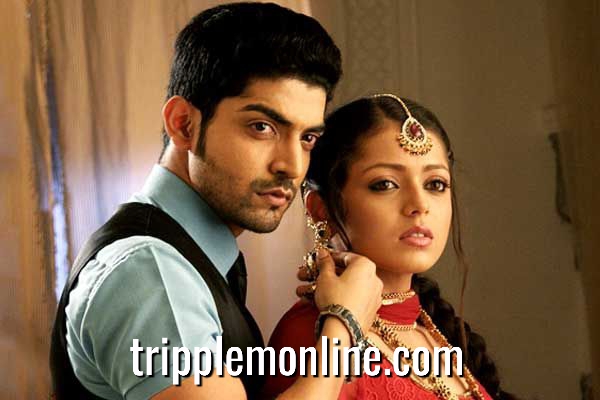 Geet Starlife is about a Small town girl whose marriage falls apart when her abroad husband abandons her after getting her pregnant. Her life takes a turn when she travels to Mumbai and takes up a job. In Mumbai she tackles all the difficulties that come her way with an unconditional support from a business tycoon named Maan Singh Khurana.

Geet full story: Geet Handa is a young girl from the small town of Hoshiyarpur. She is a simple girl who trusts her family completely. When she becomes 18, her family decide to get her married. They choose Dev Singh Khurrana, a handsome and rich NRI, to be her husband. Dev promises to take Geet to Canada after marriage and in return Geet has to sign over her part of the family property over to him.

Her family agree and Geet is married to Dev. Dev and Geet were scheduled to leave for Canada a day after their wedding. Dev and Geet spend their first night together. Geet trusts in Dev and hopes that their marriage will bring her all the happiness that she deserves.

The next morning when Geet and Dev leave for the airport, the unthinkable happens. Dev leaves Geet in the airport and leaves for Canada without her. She returns home with the bad news. It then slowly revealed that Dev married Geet for the sole purpose of getting a hold of her portion of the family property.

It is also revealed that Dev is married. When her family finds out about the truth, they force Geet to forget about Dev and pretend as if he never entered her life. But as fate would have it, Geet becomes pregnant by Dev as result of their first night together. 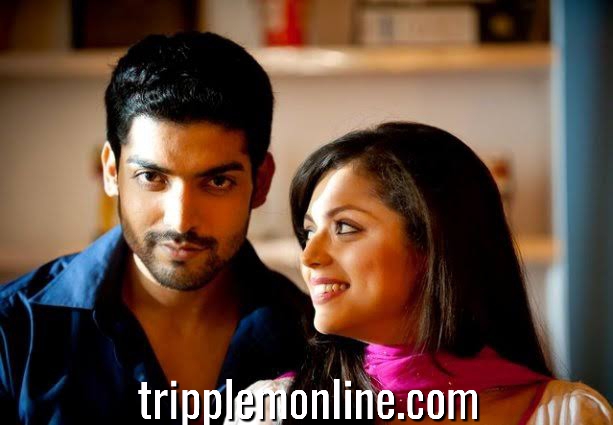 When her family becomes aware of the pregnancy, they instruct her to have an abortion but Geet refuses. She refuses to punish her child for the mistakes of his father. She stands up to her family. That is when the unthinkable happens.

Her bother decides to kill her to save his family’s honor. I was very impressed that Star One was able to have a show on that talked about honor killing. Countless of girls and boys have been victims of this cruel tradition. In Geet’s case, she is saved by Maan.

Then begins a tale of fights, misunderstandings and finally love. Maan is aware that Geet’s family planned to kill her. He doesn’t find out about the exact circumstances until later. He is also initially unaware of Geet’s pregnancy. But after he finds out, he supports her decision and vows to protect her and her child. In the video below, Maan vows to always protect Geet and be by her side no matter what happens.

Maan and Geet have a tumultuous relationship from the beginning. They first meet when Geet is running away from some thugs. From then on, whenever Geet is in trouble, Maan is always around to help. After she joins his company, he constantly tests her abilities. She is assigned various tasks and always manages to surpass Maan’s expectations. Slowly but surely she begins to make a place for herself in Maan’s heart. Her simplicity and her innocence win Maan over.

When we first meet Maan, he is portrayed as a strict disciplinarian. He does not tolerate mistakes. He does not like to be kept waiting. He knows his worth and he knows how to use his influence to get his work done. After he meets Geet, he begins to change. He becomes more considerate. He begins to understand the needs of his staff better. He even beings to smile and becomes jovial with the people around him. At first he would be irritated by the fact that he just couldn’t get Geet out his mind but later he realized that the uneasiness he felt was in fact his love for her.

Maan and Geet share several romantic moments together but I have included the video below. First off I love the song and secondly I love the way it has been filmed on Maan and Geet. There is so much passion and romance all without looking or feeling cheap. Also this happens right before Geet confesses to Maan about her pregnancy.

Maan is able to get over the betrayal he felt when Geet finally tells him what happened to her. She reveals to him her marriage to Dev and his plot to steal her portion of her family’s estate. All this while Maan in unaware that Geet was wronged by his own brother. Maan promises Geet that he will avenge her. They finally get married but not before Geet finds out that Dev is Maan’s younger brother. After their marriage, many twists and turns take place. One of the biggest twists is that Geet ends up losing the baby whose life she fought so hard to save.

Geet is an enjoyable show about the courage of one girl to live life on her own terms and the consequences that she has to face for the decisions she makes. The final scene was a touching scene where Maan and Geet finally have a baby of their own…

Other information on Geet Starlife series

An Indian television actor, model and dancer. His Bollywood debut was in Karan Darra’s horror movie Khamoshiyan. He won fame when he won the fifth season of the dance contest Jhalak Dikhhla Jaa.