Chasing my Heart tells the story of Naina and Raghav who find love in a foreign land but are fated to lose their love at the end. The series is made by Belaji Telefilms and produced by Ekta Kapoor and Shobha Kapoor – makers of popular hit series such as This is fate and Twist of Fate.

Note: Chasing my heart returns to starlife April 2020 as part of fill in programs for already running series due to the covid-19 pandemic that halted productions around the world.

Chasing my Heart stars Drashti Dhami, Arjun Bijlani and Vineet Raina in lead roles.  It is said to be inspired by Shah Rukh Khan’s 1997 film, Pardes as well as Manju Kapur’s 2008 novel, The Immigrant. The series has its locations set in India, Vienna, and Innsbruck, Austria.

The series follows the relationship between Naina Batra and Raghav Mehra who both move from India to Austria for different purposes. By fate their path crosses and amidst life circumstances and conflicting issues, they fall in love and find solace and strength in each other. Nevertheless, get ready for the roller coaster of conflicts that will lead to their separation and a final tragic end. 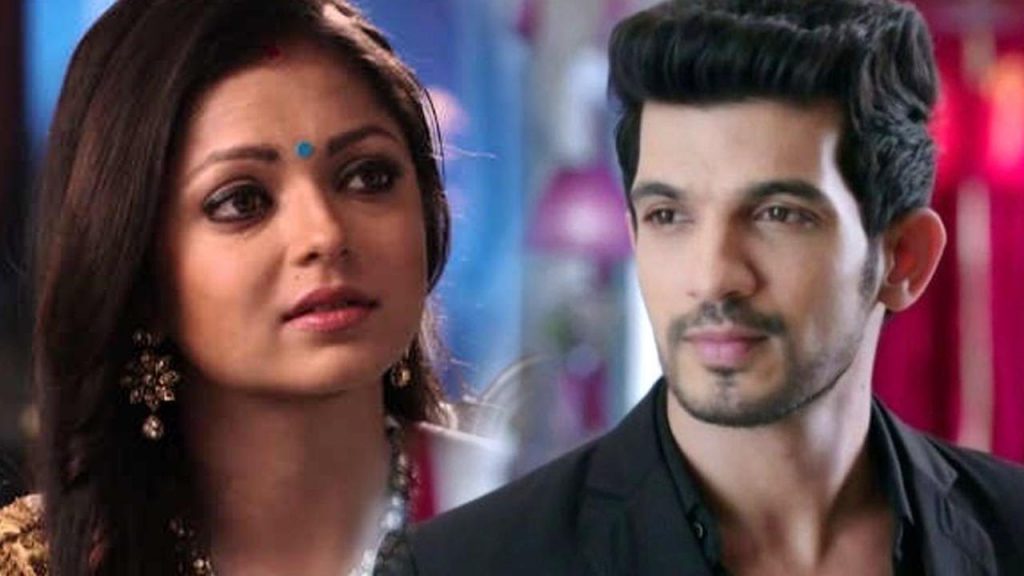 Naina, a 27-year-old college lecturer moves to Austria in other to get the funds to care for her sick mother who has a heart condition. There she breaks off her engagement with her fiancé Amit (Vicky Arora) after finding out that he betrayed her by marrying someone else.

There in Austria, she meets Raghav. At first their path crosses but soon they meet and create magical experiences. They also  become friends and soon start developing feelings for each other. Raghav helps Naina through the tough times she encounters in Austria.

There also, she meets the Mehra family and their matriarch Dadi. however there relationship with her is not sincere as Dadi pushes her son Veer to marry Naina for selfish reasons.

Initially Naina agrees to marry Veer while still maintaining her  friendship with Raghav. Even Raghav supports their union and does his part to make their relationship a success. However  when Naina comes to know of the truth behind Veer advances she breaks off the engagement.

Raghav had been in love with Sanjana but she ignores him and doesn’t return his feelings, but then he meets Naina and falls in love with her. This doesn’t sit well with Sanjana and she does everything in her power to create a rift between them – And she succeeds. 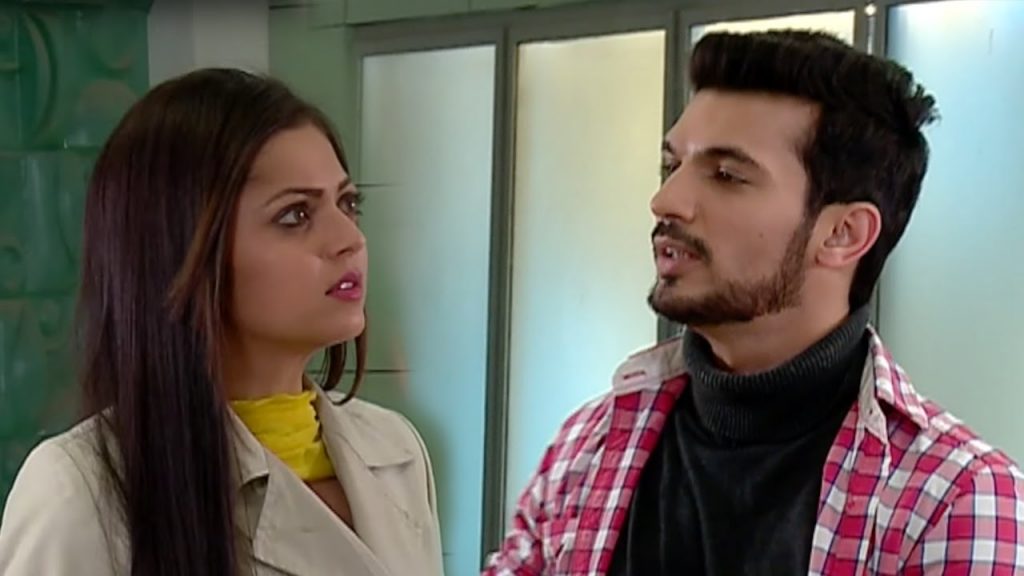 Along the line, Naina meets Ahana in Austria and decides to become a surrogate for Ahana’s baby. Sanjana finds out about this and tells Raghav the half truth.

Raghav misunderstands and thinks Naina is already having an affair and carrying someone else’s baby. And without knowing or caring to know the whole truth he pushes Naina out of his life.

The show’s location move to india. Naina now lives in india, so does Raghav who is now an arrogant business man. By fate again they meet and quarrel over the complications of their relationship and the pregnancy.

One day Ahana, the real mother of the baby, meets with a fatal accident. But before she died, she tells Naina that the baby’s life is in danger and asks her to protect the child for her.

Then New Villains enter the show… 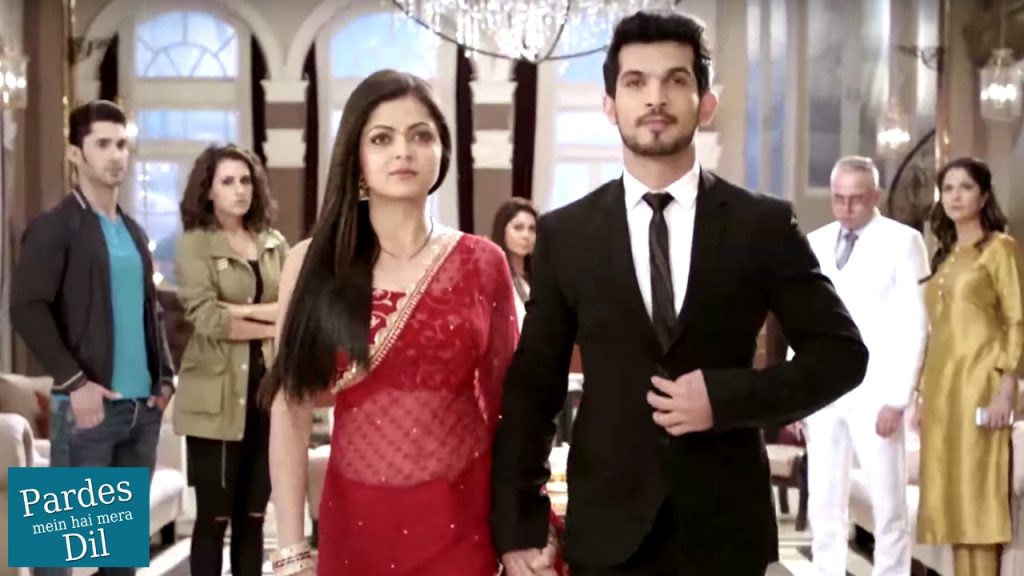 Harjeet and Rehaan kurhana are the new villain who will become a pain in Arjun and Naina’s already cracked relationship.

Rehaan is Ahana husband while Harjeet is her evil stepmother in law. She hates Ahana and wants to kill the baby and so sends goons to Naina. Raghav tries his best to protects naina baby even though he hates Naina and believes she cheated on him. But along the line, they are able to patch up their differences.

It is also revealed that Harjeet is the one responsible for Ahana’s accident.

Eventually Rehaan kills Raghav after erroneously thinking that he kidnapped his baby and Naina.

And so, despite their immense love for each other Raghav and Naina are not united until his death. 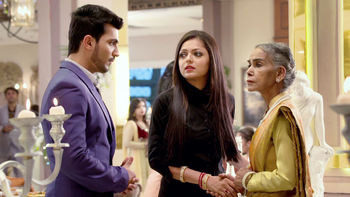 Naina then marries Rehaan to look after the baby; she had given birth to it prematurely due to a bomb experience that almost killed her. (Raghav was the one who saved her before his death.)

Naina and Dadi go on to live in Rehaan house. She also married him in order to get revenge for the death of Raghav. When Rehaan finds out, Naina reveals that it is his fault that Raghav is dead and her story became incomplete.

Rehaan is later shot dead by Harjeet, his step mothee and she is arrested.

7 years later Naina, now a widow, teaches her students about true love. She says she will always remember the memories she shared with Raghav.

And When the students ask her about her story, Naina looks at Raghav photo knowing that he is her story and she will be united with him someday in heaven. 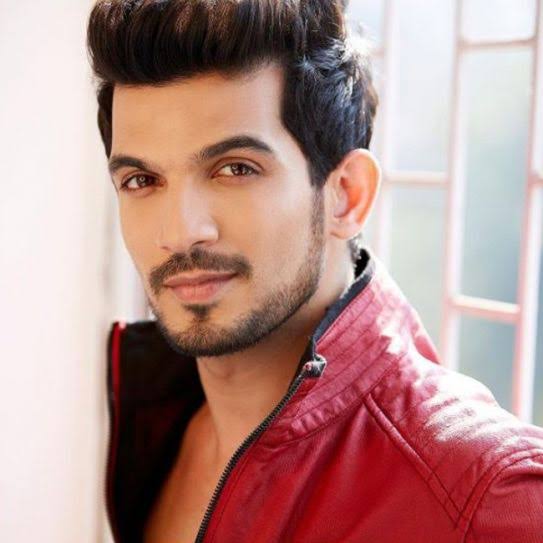 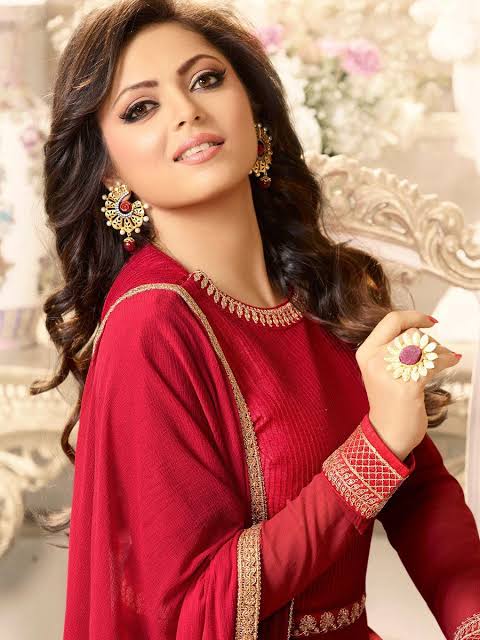 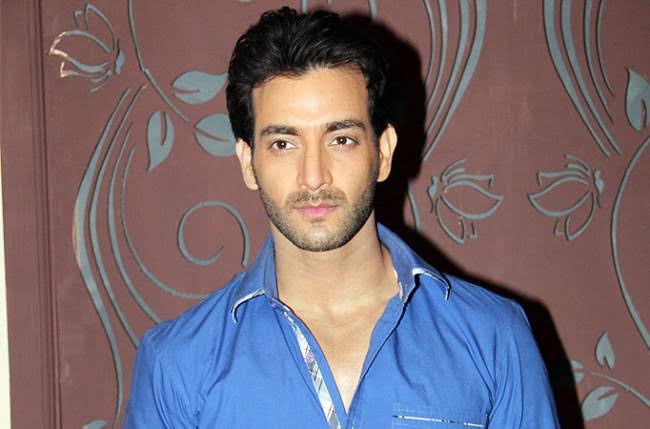 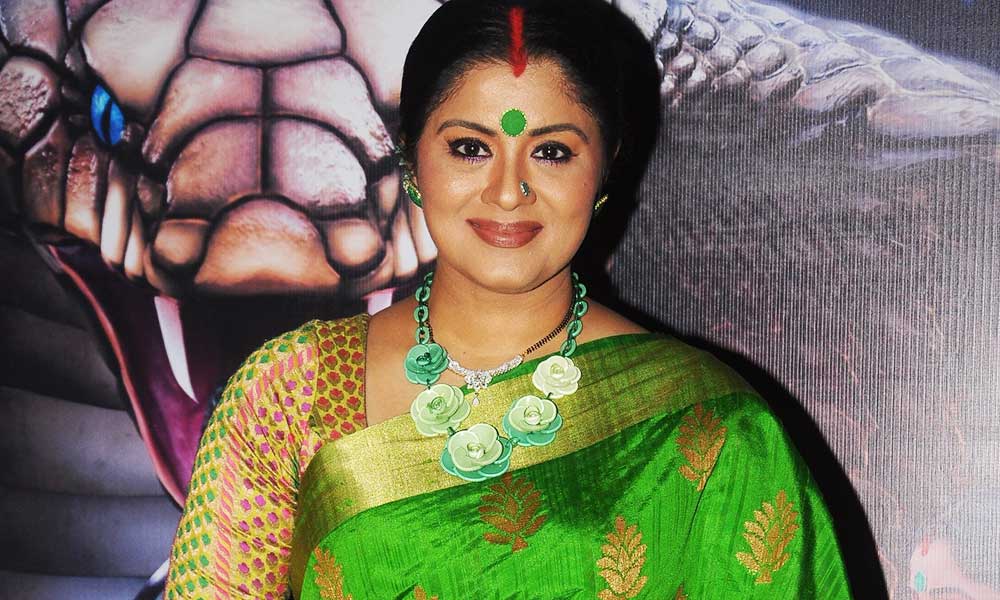