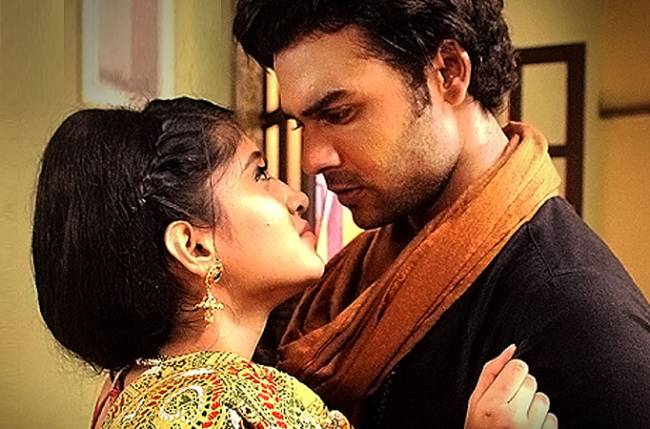 Begusaria May 2021 teasers: Begusaria is a land where trouble brews around every corner and only the Thakurs come out victorious. However they have enemies at all sides vying for the right ot the throne, notwithstanding the internal battle of love, strength and supremacy amongst the Thakurs. Follow the love story of Poonam and Lakhan and the charming ways of Priyom.

Phulan returns and just before he can intervene, Sayra Bano tells him only the future leader of Begusarai can stop the war. Lakhan and Mithilesh both prepare to eliminate one another.

Priyom tells Poonam how he manages to get rid of Bindiya and stop the war. Priyom tells Bindiya to leave and never return. Poonam stands up to Lakhan. Bindiya joins forces with Chuna Yadav. Can the two of them take down the Thakurs?

Bindiya organises a full on attack on the Thakur family but before that she manages to isolate both Priyom and Mithilesh from the rest of the family. Will Phulan and his family live to see another day?

Manjeeta finally puts Lakhan in his place. Poonam decides to do something she has never done before. Bindiya turns her attention to Priyom after she overhears Phulan and his mom talking about how Priyom is the next ruler of Begusarai.

Bindiya focuses her attention on Poonam, as she is under the impression that Poonam made Priyom fall for her. Bindiya releases a snake into the Thakur house.

Priyom sees someone from his past and he becomes determined to find her. Bindiya tells Ghungroo all about her plan. Priyom helps Poonam come out of her comfort zone.

Lakhan walks in and discovers that his mother is trying to fix a marriage proposal for him. It becomes clear that the unknown woman Priyom was so desperate to find means more than meets the eye.

Mithilesh goes over to Lakhan to try and reason with him. Poonam slaps Priyom after seeing him holding Shravani. Najma tells Poonam that her friendship with Priyom has turned into love. Could Najma be right has Poonam fallen for Priyom?

Priyom gets back from Patna, little did he know about the surprise from his grandma that was waiting for him. Lakhan makes it clear that he is no longer related to Priyom. Bindiya implements her plan to trap Priyom.

Lakhan promises to destroy and ruin his uncle and the whole of Begusarai. Poonam goes against Sayra Bano and offers Priyom food. Lakhan sends a message to everyone in Begusarai who plans to marry Poonam.

Curse of the sands May 2021 teasers

Twist of Fate May 2021 teasers