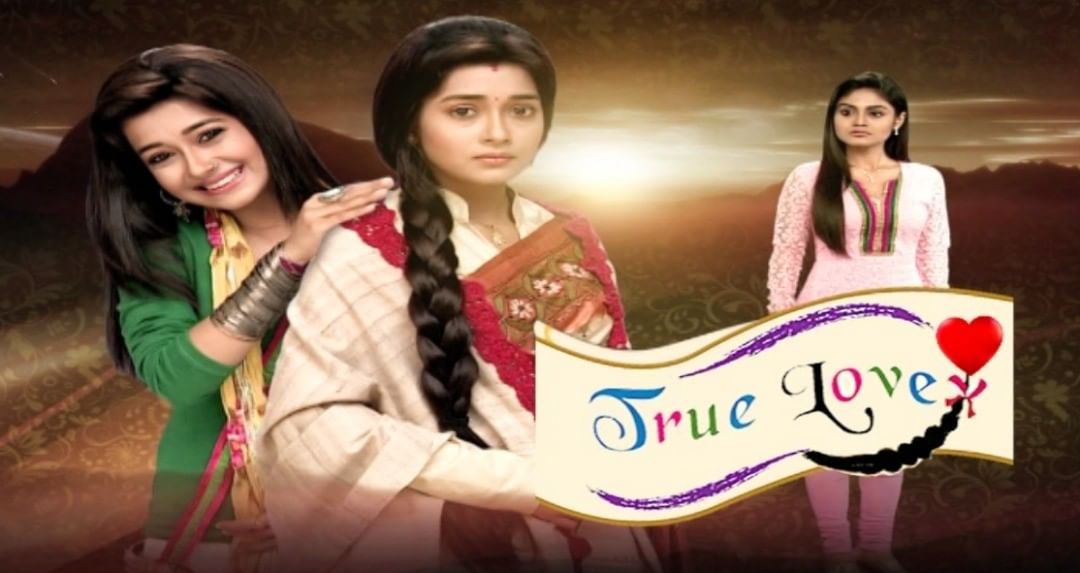 Meethi tells Akash that Yuvan is responsible for Vishnu’s injury. Akash scolds the reporter for humiliating Meethi on TV. Sumitra decides to mock and humiliate Meethi. Sumitra gives an interview.

Meethi reveals her doubt about Yuvan to Raghuvendra. During a ritual, the ladies criticise Meethi’s presence and leave the house. Raghuvendra notices that Vishnu’s condition is improving.

Raghuvendra informs everyone about the improvement in Vishnu’s health. The doctor informs that Meethi is pregnant. Gomti criticises Ekadashi to confirm if the child belongs to Akash.

Raghuvendra learns that there is no person or company by the name of Yuvan. Vishnu’s condition makes Mukta sad, Tapasya consoles her. Ekadashi asks Akash to abort Meethi’s child but he refuses.

Akash’s employees demand two month’s salary. Yuvan convinces Mukta to pray at a mosque for Vishnu. Two men file a police complaint against Akash. Akash is arrested by the police.

Ekadashi advises abortion, Meethi disapproves of it. Raghuvendra requests the doctor to give him information about Yuvan but she refuses. He sneaks into the doctor’s cabin to get the information.

Yuvan is, in fact, Yuvraj, who underwent a plastic surgery. Yuvan replaces Mukta’s medicine with poison to kill her. Yuvan reveals his identity to Mukta and forcefully takes her with him.

Yuvan tries to kill Mukta but Raghuvendra saves her. Yuvan pushes Meethi away forcefully and she lands on her stomach, resulting in labour pain. Meethi suffers a miscarriage.

Everyone is devastated after learning about Meethi’s miscarriage. Akash is utterly dejected and depressed and rebukes Raghuvendra for taking Meethi with him in such condition.

Mukta is devastated after learning from the doctor that Vishnu’s condition will never improve. Raghuvendra and Akash catch Yuvan. Akash tries to kill him but the police intervene.

Meethi goes to visit Yuvi in prison to tell him that she no longer considers him her brother, but he responds by telling her that he has never considered her his sister to begin with.

Granny tricks Mukta into signing papers that give permission to end Vishnu’s life!

Aakash and Meethi celebrate their anniversary at a surprise party arranged by Mukta.

Mukta is furious after finding out that granny tricked her into signing consent forms to remove Vishnu from life support. What do you think granny will say to get out of this one?

Wednesday 14 October 2020
Aakash cooks for Meethi and plans a romantic day for her so that they can be happy and move forward with positivity and hope.

Tapasya enters Rathore’s home for the first time after their wedding. Mukta and Divya surprise Tapasya by preparing for the final rituals of her wedding at the couple’s home.

Meethi is devastated when the doctor tells her that she can never be a mother.

Rathore makes coffee for Tapasya and kisses her forehead to wake her up.

Ekadish tells Meethi that she should leave Aakash because she can never become a mother and he will eventually forget about her and find someone else who will be able to give him children. Do you think Ekadish has a right to ask Meethi to leave?

Meethi and Damini both pack their bags and leave for the bus stop.

Aakash goes out looking for Meethi.

Mukta tells everyone that she saw Damini and Meethi on a bus and gives them the bus number.

Damini and Meethi board a train that has a bomb on it.

Fida’s husband lies and tells her that he will be in the 4th compartment of the train and that if she loves him then she should blast the bomb so that they can die together.

Just as the train is about to reach Jammu station, the bomb blasts.

Rathore and Aakash search for Meethi in the rescue tents but are unable to find her.

Damini shouts at Aakash for not coming to stop Meethi from leaving in the first place.

An unconscious Meethi is rescued from the river by a stranger.

Meethi comes to find out that she is in Pakistan.

Ashfaque promises to keep Meethi safe until he can find a way to get her back to India.

Aakash comes home and is shocked to see that everyone is in white and mourning for Meethi.

Ashfaque and his family prepare for his sister Nusrat’s wedding.

Maiyya is shocked when Aakash tells her that he knows the truth about why Meethi left.

All the guests arrive at Nusrat’s Mehndi ceremony.

Ansari becomes very suspicious of Meethi but Asgar arranges a fake passport for Meethi under the name of Fida. What do you think Asgar is up to?

Meethi cries as she misses Aakash and her family very much.

Meethi realizes that Nusrat is not happy and is being forced into marriage.

Meethi tells Nusrat to let everyone know that she is not happy and wants to marry someone else, but Nusrat declines saying that she does not want to upset her father and maybe this is her destiny.

Nusrat’s parents are angry to find out that she loves someone else and worry about what society will think when they find out that their daughter loves a man with no money or status.