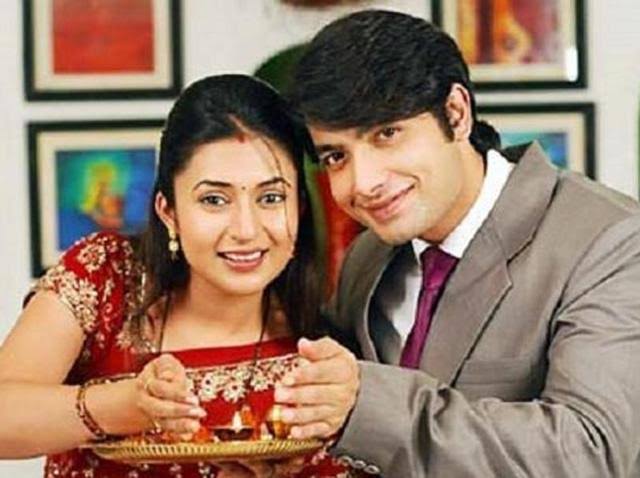 The Vow returns to Zee world afternoon favorites from 2nd March 2020. The series deals with the life of a small city woman, Vidya, who reaches Delhi after marrying Sagar, a rich businessman who is mentally unstable. Soon she finds herself dealing with Sindora, Sagar’s evil stepsister who wants the Thakur property to herself and will go to any lengths to gain it.

It is about a beautiful, simple and loyal woman named Vidya who hails from Baneras. She does all the work in her household but her uncle, aunt, and cousin torture her. They don’t allow Vidya to get an education, leaving her illiterate. Soon, Rajendra Pratap Singh (the local Thakur) comes to Benaras to find a wife for his son Sagar. When Sagar’s father sees Vidya, he decides that she will be his daughter-in-law.

On the day of her marriage day, Vidya finds out that Sagar is mentally unstable, having the mind of a child due to the car accident that happened six months ago and almost claimed his life. Sagar does not realize he is married so he and Vidya get off to a rocky start. Sindoora, Sagar’s evil stepsister wants the Thakur property to herself and will go to any heights to gain it. She caused the deadly car accident to kill Sagar but was unsuccessful. Chandra and Mahua are Sindoora’s younger sisters and do whatever Sindoora tells them to and continually harass Vidya. 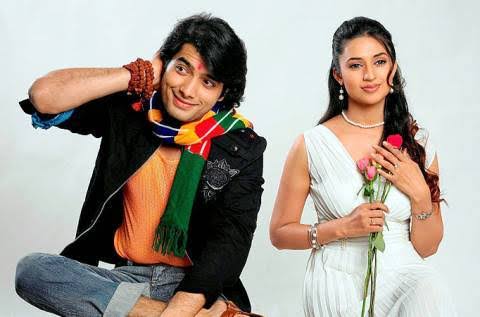 Sindoora attempts to put much blame on Vidya to kick her out of the house. But, her generous ex-husband Aniket and son Bharat do not take her opinion in which they lend a helping hand to Vidya. Aniket and Bharat both want to see Sagar and Vidya be together. With all of this trouble on her shoulder, she completes all of her duties and makes the room for herself in the other family member’s hearts, even Sagar’s.

Vidya finds out that doctor from Singapore can cure Sagar back to normal, so she and Sagar both go there. Sindoora finds out and then plans multiple attacks on Sagar and Vidya but Sagar’s operation went successfully. But, he doesn’t remember anything before his car accident and so doesn’t remember Vidya. Sindoora then takes advantage of this and tries to poison Sagar’s mind against Vidya, but Sagar and Vidya later get married.

Sindoora tries again to kill Sagar but Aniket gets paralyzed while trying to protect Sagar. Gayatri, Sagar’s paternal aunt arrives and knows that Sindoora is trying to kill Sagar. So she teams up with Vidya to get rid of Sindoora. They try their best to expose Sindoora but Sagar doesn’t listen to their arguments. Vidya then pretends to be pregnant for Sagar under Gayatri’s orders but fails to hide the truth from him. 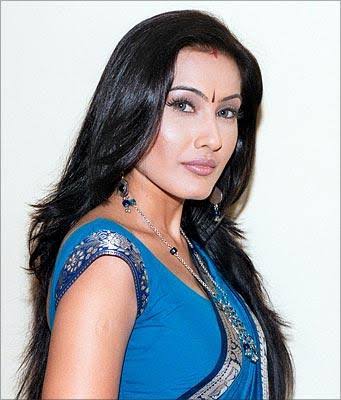 Sindoora plots and manages to send her ex-husband Aniket to jail. Sindoora then plots and pays a man to run over Gayatri. She doesn’t die but went into a coma. She again plans an attack on Sagar in Benares which makes him not just mentally normal, but also remember multiple occasions when Sindoora had tried to kill him.

He plots with Vidya and his friend Chinu to get proof against her but Sindoora identifies his plans and attacks the couple again. Later, Sindoora corners Sagar and Vidya on the edge of the cliff of Kailashpati Shankar Mandir (Lord Shiva) and she kills both of them by shooting them with her gun.

Sagar and Vidya are reborn as Amar and Divya on the night of their death. In the rebirth, Divya is a modern rich girl from London and Amar is a spontaneous tour guide from Benaras. Amar and Divya both meet there, Divya gets strange flashbacks of her previous birth time which she does not remember immediately but later recalls.

It takes time for Amar to remember but he finally does and they both work to get their revenge on Sindoora with the help of Bharat who kills her the first time but she returns twice. Sindoora’s own grown son Bharat helps them. Sindoora again tries her best to keep them apart as their union will mean a threat to her life. In an attempt to separate them, Sindoora wants Divya to marry Samrat who is the fake son of Rajiv and Mahua (as Rajiv swooped Amar and Samrat at the birth time) and the biological son of Amar’s parents. Meanwhile, Amar searches for Divya but undergoes several hardships in the process. Sindoora creates a rift between Amar and Bharat.

However at the final scenes, Their wedding takes place. Aditi brings Divya down, Amar takes his bride from her, they exchange garland, complete the necessary marriage ritual and everyone is happy again. They show Sindoora in jail, who is looking insane and “playing” with two dolls. The last thing shown is a family picture of the Singh family, with the text “Love can never die”. Sindoora has finally come to an end after  more than 25 years and Divya/Vidya and Amar/Sagar can finally be happy. 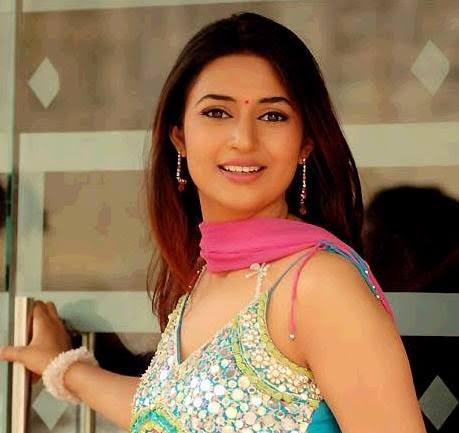 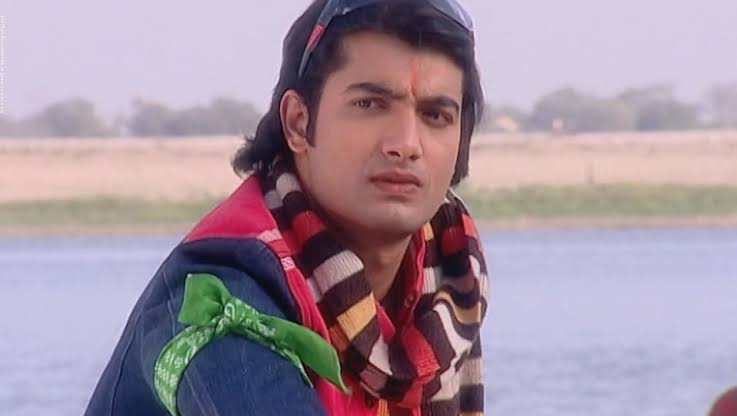