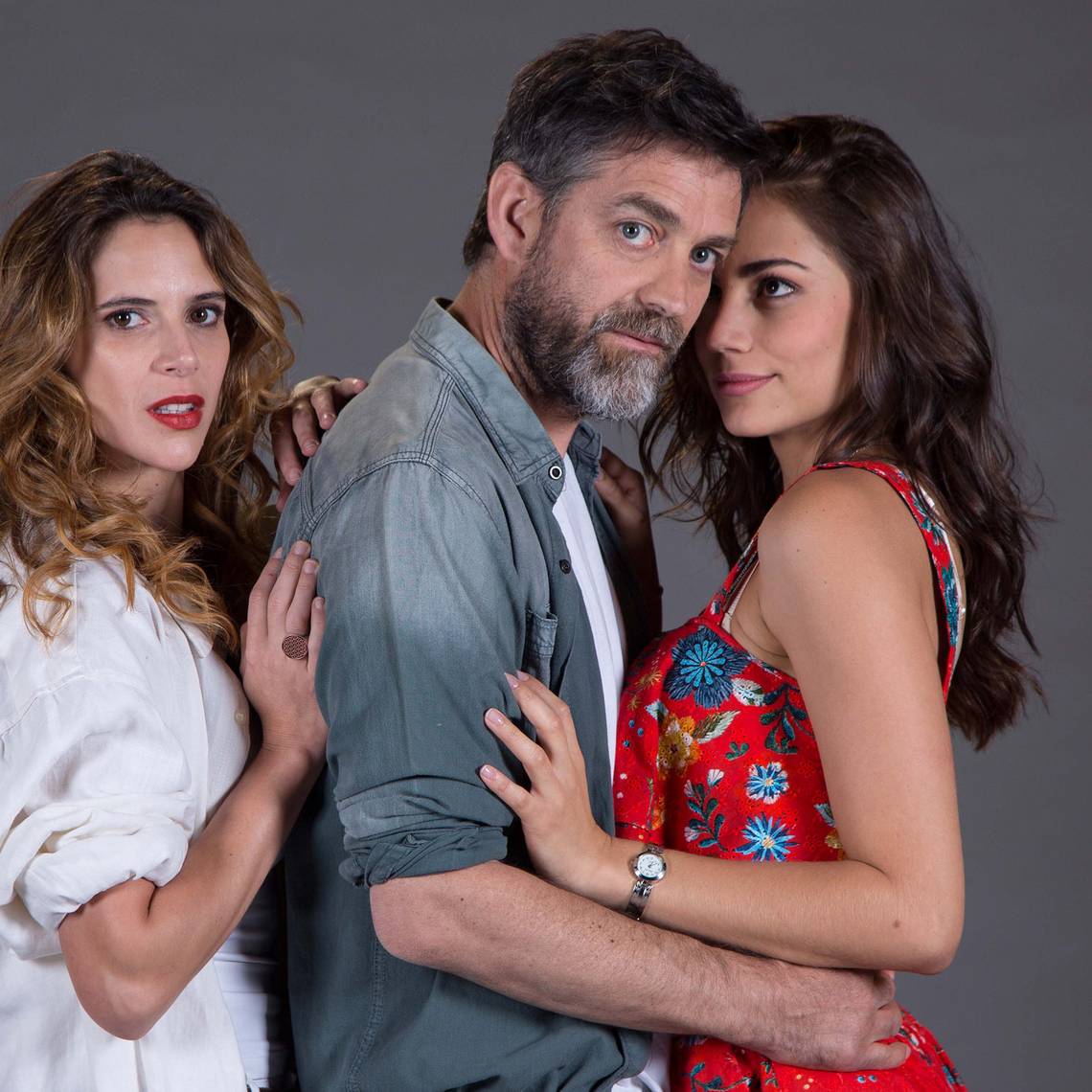 Trinidad is upset at the possibility of losing her daughters. Pedro tries to have a conversation with Julio. Carmen has some shocking news for Eric.

Trinidad and Pedro argue over custody of the girls and their doomed relationship. Celeste offers to become Manuel’s band manager. Felipe confronts Raquel.

After seeing them at a restaurant together, Igor decides he’s done putting up with the situation between Pedro and Angela. Diego tells Nina the truth about his past.

Eric confronts Edna about helping Pedro get together with Angela. Pedro apologises for having hurt Igor. Felipe agrees to move out of Celeste’s apartment.

Sofia is upset when she overhears a conversation between James and Mayling. Isabella gives Diego a second chance. Celeste shares some information with Juan Pablo.

Nina finds something that makes her suspicious. Afraid that Pedro will take the girls away, Trinidad looks for help in an unlikely place. Diego warns Edna about Isabella.

Nina is devastated after her conversation with Diego. Angela and Edna share a special moment. Pedro questions Trinidad and Raquel about their relationship.

Manuel contemplates making a drastic change to impress Celeste. Trinidad has a pleasant surprise. Eric faces some terrible accusations and has a disturbing reaction.

Silvia and James help Eric during his panic attack. Bruno tells Nina about his discovery. Igor shares some information about Trinidad with Pedro.

Raquel receives help from a surprising place, but refuses to change her behaviour. Pedro confronts Trinidad about her actions. Julio witnesses something shocking.

Angela tries to calm Julio down. Pedro’s conversation with his daughters does not go as planned. Raquel and Trinidad continue to scheme against Angela.

Eric is upset when he learns what his children have done behind his back. Trinidad and Pedro have a heated argument. Angela makes a decision about her future.

Pedro is surprised to learn about Julio’s request. Trinidad has an uncomfortable conversation with Juan Pablo. Angela makes a pleasant discovery at the hospital.

Trinidad is upset at the possibility of losing her daughters. Pedro tries to have a conversation with Julio. Carmen has some shocking news for Eric.

Eric asks Edna for advice after his conversation with Carmen. Trinidad and Raquel carry out their plan to get rid of Angela. Manuel gives Sylvia an ultimatum.

Bruno and Diego have an argument. Eric reacts badly to Sylvia’s news. Angela and Pedro go to Raquel’s house to confront her, but end up helping her instead.

Raquel goes into labour. Diego tells Manuel about his plans for the future. Trinidad denies doing any wrong. Angela has second thoughts about her relationship.

Angela tells Igor about her plans to leave. Trinidad causes a scene in Juan Pablo’s office. Diego says goodbye to Nina. Angela is worried she will lose her job.

Celeste visits Pedro to speak to him about Trinidad. Felipe intends to get a DNA test done. Carmen shares an upsetting secret with Eric. Pedro asks Edna for advice.