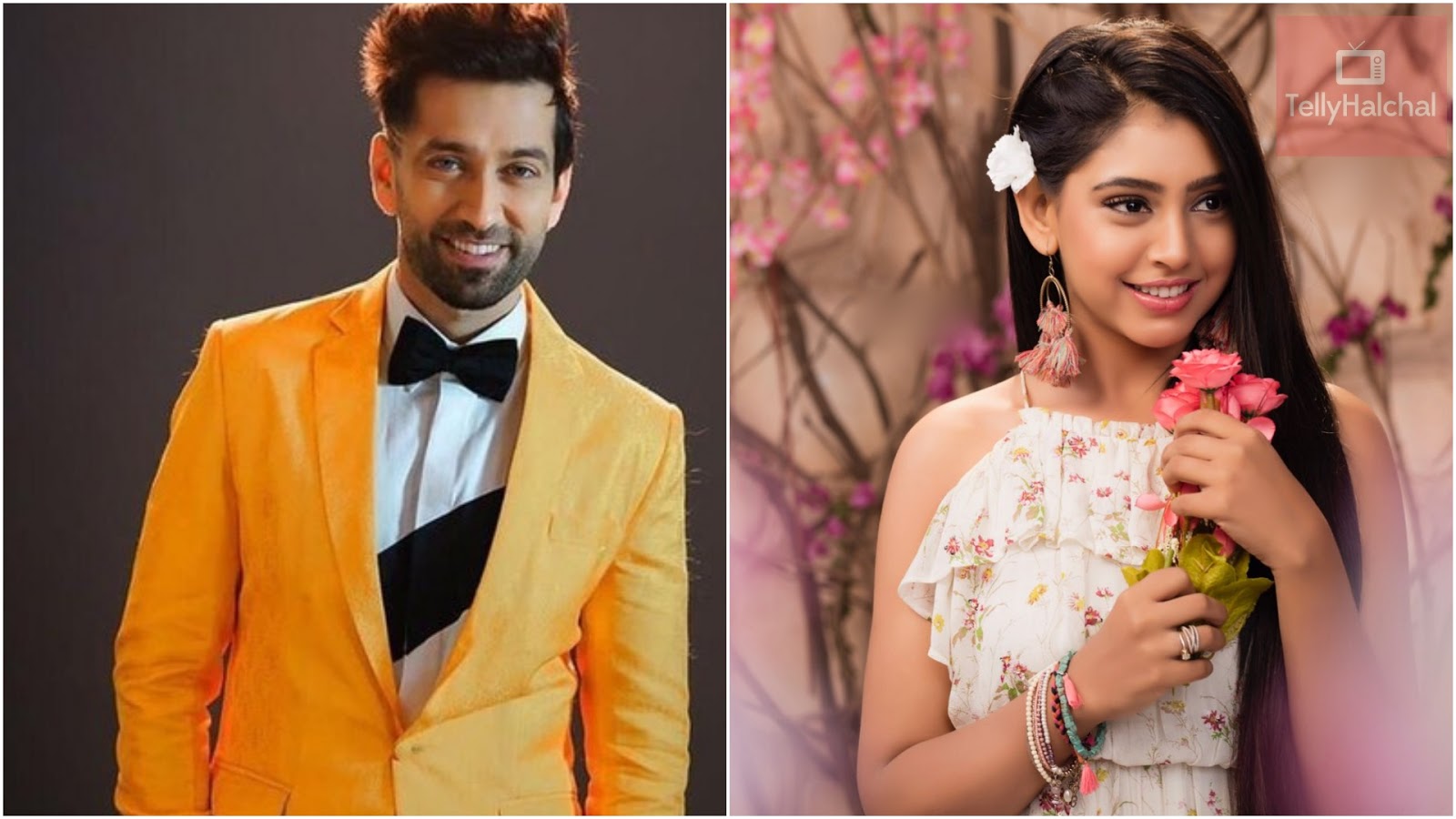 Shivaansh learns about his father’s killer and executes a clever plan to get him arrested. Later, he professes his love for Mannat on Game of love December 2019.

Episode 737
Mannat, disguised as Sonia, marries Shivaansh. Post the wedding rituals, Mannat frets that Shivaansh will find out the truth, while he feels guilty of faking the marriage.

Episode 738
Shivaansh is shocked to learn that he married Mannat instead of Sonia. Later, Aruna appreciates Mannat for taking Sonia’s place and blesses the couple.

Episode 739
A woman wakes up from a coma and demands to meet Shivaansh. Meanwhile, Shivaansh is baffled on realising that he is officially married to Mannat.

Episode 740
Sharda warns Shivaansh about an imminent threat to his life. Later, as per Varun’s plot, Mannat unintentionally conspires against Shivaansh.

Episode 741
Shivaansh plans to confront Mannat for carrying a sickle in her bag, but accidentally falls into the pool with her. Later, he spots her replacing his medicines.

Episode 742
Varun is elated with Shivaansh’s life-altering news. Meanwhile, Mannat is shocked to find out about Varun’s wife.

Episode 743
Shivaansh intentionally behaves rudely with his family members. Later, he humiliates Mannat and ousts her from the Oberoi mansion.

Episode 744
While Mannat struggles to contact Shivaansh, he accidentally hurts Dadi in his fit of rage. Later, Sahil Chaturvedi visits the family while Radhika receives some disturbing news.

Episode 745
Shivaansh finds an unconscious Radhika lying beside Varun’s dead body. Later, he performs a selfless act to protect her while Mannat commits a blunder.

Episode 747
Mannat helps Shivaansh to escape from police custody. Later, Shivaansh’s family members are shocked on learning about the incident.

Episode 748
Shivaansh and Mannat evade the cops and spend the night in a hotel. Later, Mannat returns to the Oberoi Mansion with some heavy suitcases.

Episode 750
Shivaansh learns about Varun’s motive behind getting him married to Mannat. Will he expose Varun?

Episode 751
In the presence of the Oberois, Shivaansh thanks Mannat. Later, the family is shattered to learn about his health.

Episode 752
Shivaansh agrees to get himself treated for Mannat. Meanwhile, she receives a surprise at the hospital.

Episode 753
Sahil is shocked to know about Mannat’s father. Later, she comforts Shivaansh as he wakes up from a nightmare.

Episode 754
Mannat receives a call from a stranger about her father’s whereabouts. Later, Shivaansh gets a clue regarding his father’s killer.

Episode 755
Varun threatens to kill Mannat’s father if she doesn’t agree to his terms. Later, Shivaansh takes her on a date.

Episode 756
After a romantic date with Mannat, Shivaansh learns that her father was involved in Shivaay’s murder. Later, PK makes a shocking disclosure.

Episode 757
PK’s confession puzzles Shivaansh. Later, the latter gets shot when he asks Mannat to leave the Oberoi Mansion.

Episode 758
Shivaansh learns about his father’s killer and executes a clever plan to get him arrested. Later, he professes his love for Mannat.