Unlike most song out there celebrating relationships, sex, money, affluent lifes and women, BankyW has chosen to be different by celebrating marital life in its entirety.

Do you ever think about the fact that there aren’t too many celebrations of Married life on Music Television? There’s a lot of hooking up and twerking, and a lot of dating, consummating… https://t.co/Wdba4vGqkm

For the inspiration to his new song celebrating his wife Adesuwa, he shared this post on his blog:

The story behind the “Running After U” Video

Do you ever think about the fact that there aren’t too many celebrations of Married life on Music Television? There’s a lot of hooking up and twerking, and a lot of dating, consummating and flirting… and there are a WHOLE lot of proposals-and-wedding day music videos.. but there aren’t too many celebrations of the married life that comes afterwards. We just kind of, focus so much on the wedding day itself, and assume, hope and pray that they lived happily ever after.

In the “Running After U” song, I tried to tell the story of how my wife and I got together. But 24 hours

Advertisement
before we shot the video, I decided I wanted to use the video to celebrate the whole journey of marriage. And so I drastically altered the original casting plans last minute, and called up all my married friends who were in town, to come hang out on set, have some fun together, and celebrate the decision to attempt this thing called life together. The journey of marriage isn’t always easy, but with the right person, every step ends up worth it.

If there’s one thought I’d like for people to take away, it’s that… Nobody’s perfect, but you can be perfect for each other – you just have to find someone worth trying for. Run after her, then run with her, until you conquer “forever” together. And while you attempt to do this, don’t forget to have some fun 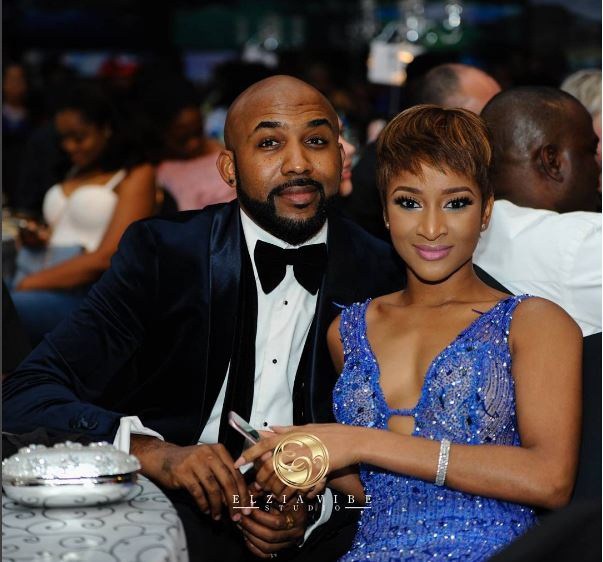