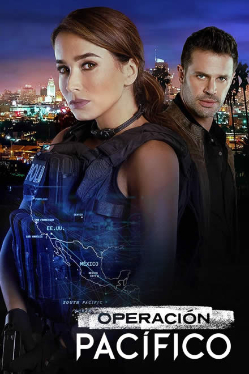 Operation Pacific is a police drama on telemundo that marks the return of Majida Issa popular for her role in (The way to paradise) alongside lead actor Mark Tacher (La Reina del Sur). The show is part of Telemundo trademark series called the Super Series and will premiere by September 2020 on telemundo.

Majida Issa plays the lead role of Captain Amalia Ortega, a fearless woman, wife, mother and captain of the Secret Intelligence Unit of the Police, who jeopardizes her career, her life and her family in an attempt to capture El Guapo (Julio Bracho), a mysterious and powerful Mexican drug trafficker. Only her focus and determination will help her fulfill her mission.

Operation Pacific avail us the opportunity to see the other side of the coin and get to meet the heroes who fight for justice and try to end corruption, we will also relate to Amalia as she struggles daily trying to balance her personal and professional life. 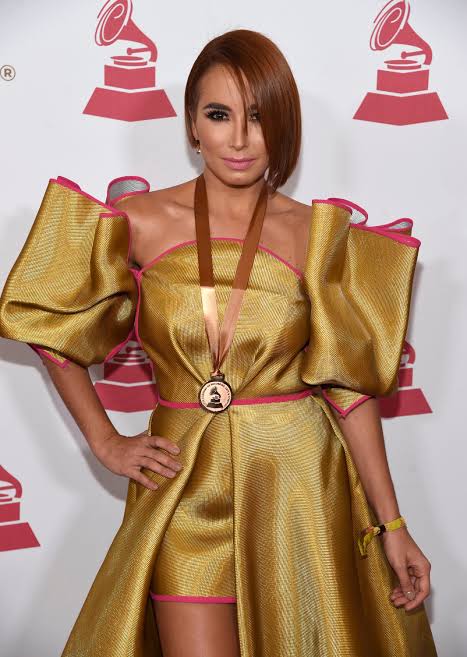 “I am thrilled to be part of this new police drama where every detail was executed to perfection. From the stunts, to special effects, incredible locations, the amazing script and cast,” said Mark Tacher, lead actor in an interview.

The production values and all those elements will keep viewers glued to their seats as they experience the intensity during the action scenes and witness the beautiful relationship grow between the main characters.”

We were surprised to see an intro at the beginning of the episode that revealed this was based on real events. The episode opened with words typed in the screen that told us about the character Amalia Ortega (Majida Issa) and her team’s battle against a criminal organization. This eventually led to the line about real events making up a big part of this story.

An interview with Mark Tacher, who plays Gabriel Pedraza on the show promised we’d see the personal problems of the team. They delivered on that. In particular, Amalia seems to be having the worst time right now. She lies to her children about where she’s going, and she’s not able to be home often. In the premiere, we saw her beg off helping with homework, as well as going to a parent/teacher thing. This has put a strain on her marriage.

Operaócion Pacífico spoilers indicate her husband, Jorge Camacho (Luciano D’Alessandro) is over it. We aren’t sure how long Amalia’s been working this job, but she’s part of a clandestine group that takes on dangerous missions. The strain on their union is real. For instance, in one scene, we see him turn away from her just before they’re about to have sex because he discovered a bruise that was caused by a bullet.

In the other instance, he’s clearly irritated when he has to make the time in his schedule for that last-minute meeting at the school. We get the sense his job comes second a lot, and he’s angry about it. So angry, in fact, he sleeps with another woman.

That second issue has to do with her husband. The woman Jorge hooked up with is actually an employee of Espinosa “El Guapo” Roldán (Julio Bracho), the narco Amalia is after. The affair allowed the bad guys to tamper with Jorge’s phone, which gave them valuable intel to escape last-second.

Another thing to like about the premiere is the contrasts. We watched as Jorge tackled fractions with the kids while Amalia was in a dangerous raid. We also saw the complicated dance she does. Operación Pacífico spoilers reveal she was on the phone with both her sister, Mariana Ortega (Johanna Fadul) and Jorge dealing with their kids while she was waiting to jump into action. You feel her own frustration, as she’d begged him to be home in time to care for the kids because the mission couldn’t wait. It ended with Jorge being used against her, as his sidepiece took his hostage to reverse El Guapo’s fortunes.

MARK TACHER PLAYS GABRIEL PEDRAZA , a policeman. We will see the story of three policemen, one Mexican, one Colombian and one American, who come together to catch a drug trafficker that everyone believes does not exist, ”the 38-year-old actor told People en Español.

LUCIANO D´ALESSANDRO PLAYS JORGE CAMACHO , a corrupt and unscrupulous lawyer who is also the husband of Amalia Ortega

Law of the heart November 2021 teasers