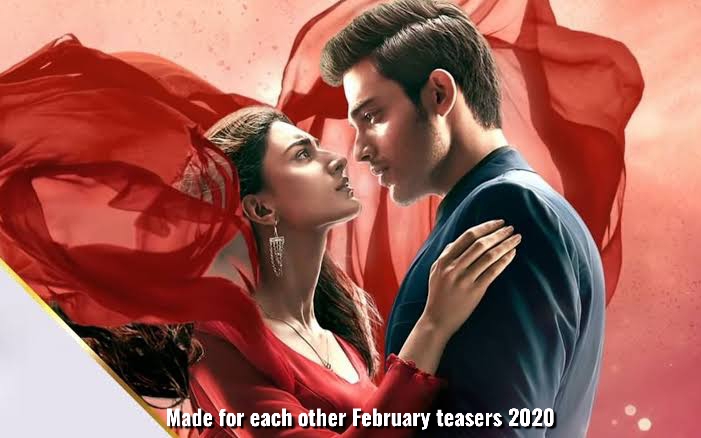 The game of jealousy continues as Anurag can’t handle seeing Prenar with Mr Bajaj. How far will he go?

Made for each other February teasers 2020.

Friday 7 February 2020
Episode 217
Anurag slaps Prerna after she makes a shocking declaration. Later, he challenges Mr Bajaj while Nivedita is concerned about him.

Monday 10 February 2020
Episode 218
Prerna is shocked to see Anurag at Rhine Falls during her boat ride with Mr Bajaj. Later, Nivedita and Anupam get into a dispute at the hotel.

Monday 17 February 2020
Episode 223
A tense Prerna slaps Ronit when he is about to reveal an outrageous truth. Later, Mr Bajaj takes a stand when Ronit manhandles Prerna.

Friday 21 February 2020
Episode 227
Mr Bajaj and Prerna are shocked as Anurag plans on acquiring the Bajaj mansion. Later, she calls up Anurag while he is lost in her memories.

Tuesday 25 February 2020
Episode 229
Prerna is shocked by Anurag’s desperate attempts at getting her back. Later, a revenge-fuelled Anurag engages in a fierce argument with Mr Bajaj.