This is exciting news for lovers of the action/comedy thriller ‘Charlie Angels’  as the movie is set for another thrilling adventure with three new female casts. 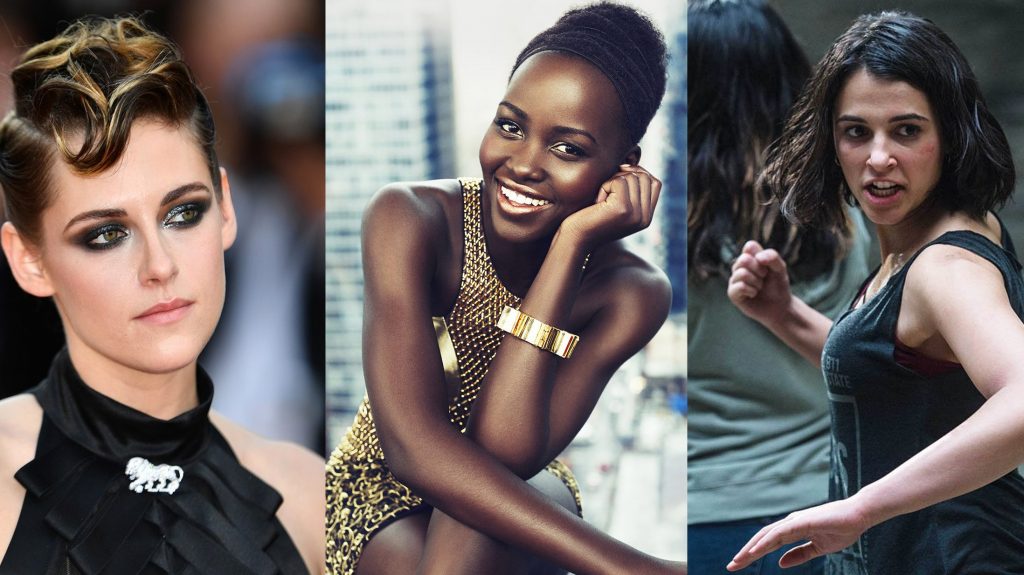 In case you didn’t know, the Charlie’s Angel movie franchise is an update of an earlier television series with the same name and theme, but with a more sexy, comical and contemporary undertone.

Charlie’s Angels is an American live-action television series which ran from 1976 through 1981 on the ABC television network, which revolved around

Advertisement
3 chosen women who worked for a private investigation agency founded by one man named Charlie.