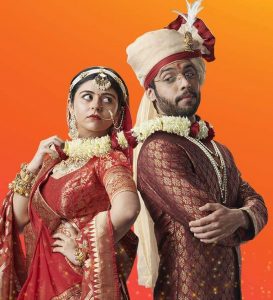 Love by chance Starlife follows Anubhav and Gungun, two millennial adult who don’t believe in arranged marriages. However when their parents force them into one, they find that they have more things in common… Including love.

Love by chance is set to replace Unspoken Bond and will air 10pm WAT. It has just one season and 198 episodes.

Getting connected initially by their families, and later through a helpless situation they are forced to break up, later on Anubhav and Gungun want to get reconnected but Anubhav is already married to Akriti, her cousin.. 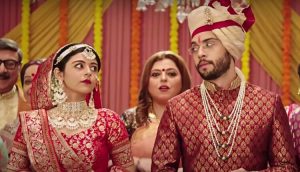 Will he be able to get back with Gungun and straighten things out with Akriti who hates her cousin?

Along the line a new character, Armaan is introduced who shakes further cracks the frail relationship between Gungun and Anu.

Anubhav becomes insecure about Gungun’s growing proximity with Armaan. Gungun who is quite busy with work and couldn’t give enough time to Anu and that’s the reason Anu has started feeling insecure about her.

Later, Gungun tells Anubhav about her ailment (cancer) and Armaan’s offer of going to US for treatment. However, Anu doesn’t believe her and they end up in an argument with him asking her for a divorce. Anu’s Bade Papa also supports him while Gungun is in a delimma to handle the situation.

Anubhav blames Gungun of not having any ailment and accuses her that she wants to go to US just to enjoy with Armaan.

Gungun chooses her health over their relationship, but later discovers that Armaan deceived her concerning the treatment.

The show is set to take a short leap of a year. Post leap, Gungun’s health would deteriorate and Anu will be seen neglecting her. However, Anu will end up doing a major discovery as a scientist which will help Gungun’s health to bounce back to normal. Gungun and Anubhav reconcile and live happily ever after. 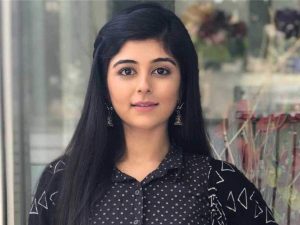 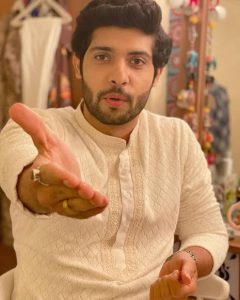