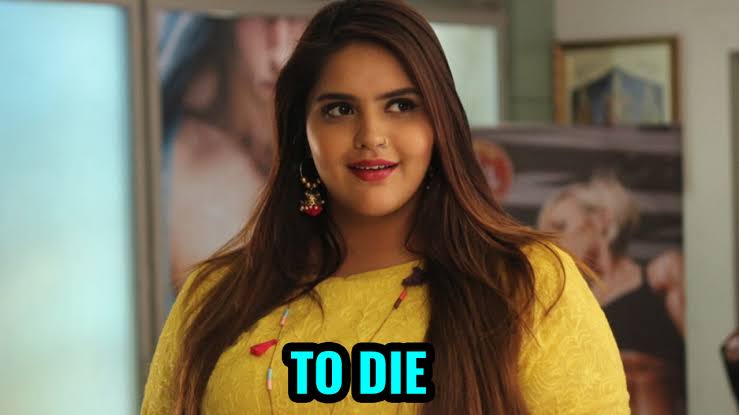 Kulfi the singing star ends with Lovleen saving Sikander from Jimmy’s bullet after he shoots at him; she confesses that she did so to make up for all her past sins. After her heroic deeds, Jimmy and his goons are arrested and taken away. Later on Sikander, who is now feeling better, sings with his daughters while Kulfi remembers her mother Nimrat and Lovleen who are now amongst stars and watching over them.

In the final episode, Lovleen confronts Sikandar that his priority has always been Kulfi and he never left her any option, he wanted to divorce her and if he had given same love to Amyra, she wouldn’t have done this; she did whatever she could even if it is wrong to get the right her daughter deserves.

Sikandar says if she had shown a bit of love to Kulfi, he would have wholeheartedly sacrificed his whole world to her; she has turned evil and taught wrong to even her daughter, if she had taught Amyra to love her sister, she wouldn’t have had evil temper like her; for him his two daughters Kulfi and Amyra are everything for him now and his daughter will continue his music legacy, etc.. He continues pouring his heart out.

Jimmy brings Amrya hostage pointing a gun on her. Lovleen reminds him its Amyraa. Sikandar warns to leave his daughter. Kulfi cries to leave her sister. Jimmy warns them to stay far away, else he will shoot Amyra. Amyra confronts Lovleen that she thought her mother is good, but she was not; she prayed god to change her mother. 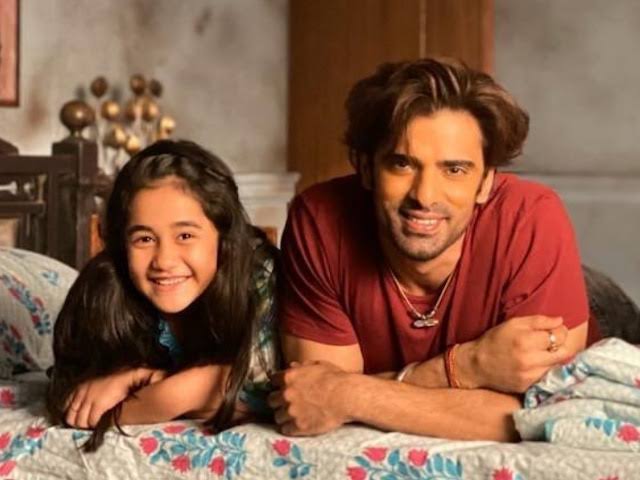 Sikandar throws something on the gun and it falls down. He runs and kicks Jimmy followed by Tauji and Sukhi. Jimmy falls down, picks gun and points at Sikandar warning him to back off. He shoots bullet. Kulfi runs towards Sikandar to protect him, but Love comes in front and bears bullet. Police arrests Jimmy. Family runs to Lovleen and asks why did she do this. Lovleen says she is repenting for her sins and passes away delivering emotional speech. Family cries for her.

Sikandar with Amyra and Kulfi while Chalu and her team enjoy their dance. Kulfi shows stars and says their mothers are among stars now. They both sing and perform next.

Why did Kulfi the singing star end?

During the period when it originally aired, it faced some decisions and changes that led to its finale. At first there were speculations that Mohit Malik who plays Sikander will quit the show.

This was due to the fact that the producers had wanted to go on a major leap that will see the girls all grown up with the influx of new faces. Since Mohit wasn’t comfortable with playing a fatherly role to grown up Amrya and Kulfi, he opted to quit. But after the leap was cancelled, he remained. 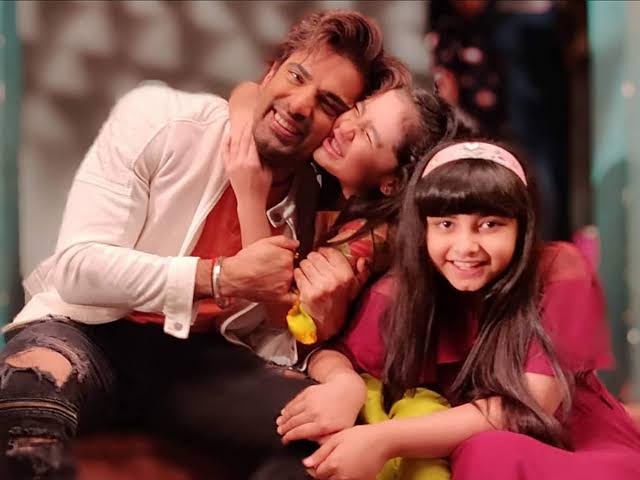 But then they were time slot changes and  lineup of new programs from Starplus that it was obvious Kulfi the singing star was fast approaching it’s end. Eventually it ended on Starplus after a successful 2 years run.

Consequently, it should be be ending around April or May 2020 on starlife. It is not yet certain what new series will replace it. We will keep you updated on replacements.

Starlife: Not Without my Family teasers December 2018 – January 2019