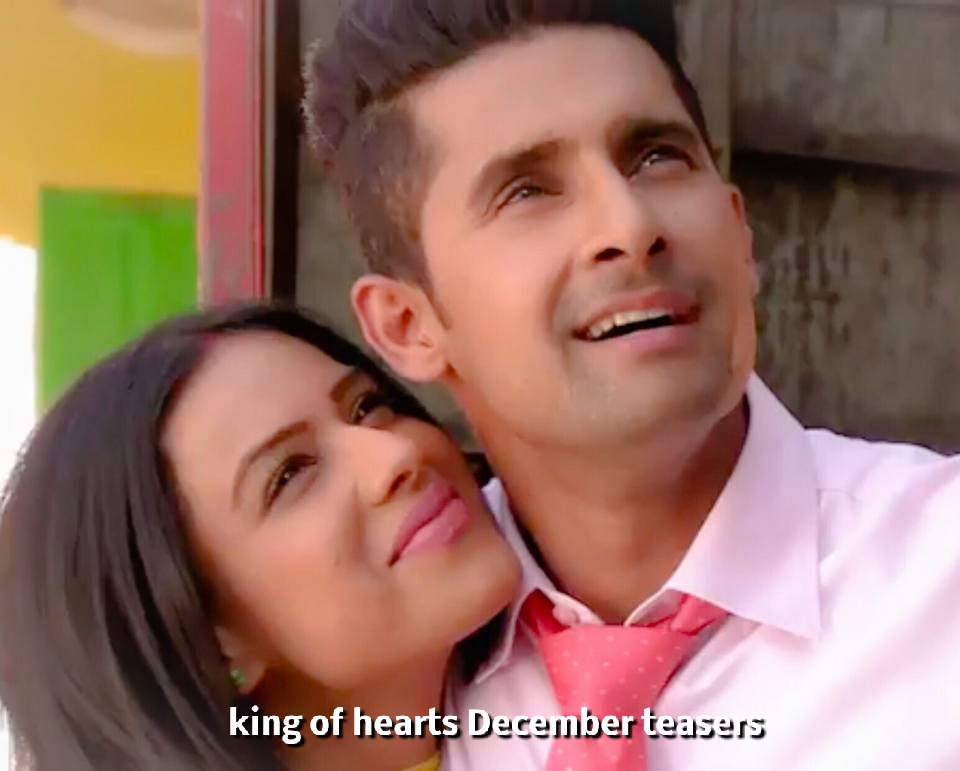 Sid manages to get Payal arrested, 8 months later, Roshni delivers a baby boy, they decide to go to london and say an emotional farewell to everyone. However tragedy strikes as both lose their life!

Sunday 1 December 2019
Mitul starts a fire in the kitchen, with the intention of turning up the heat between Sid, Roshni and Neil. Sid’s plans backfire and now he has to watch Neil and Roshni get engaged in front of him.

Monday 2 December 2019
Sid and Aanya come up with a briliant plan to bring Roshni and him together again. Will their plan be succesful or will Roshni’s stubborn nature still get the better of her?

Tuesday 3 December 2019
Neil introduces the face of Mauve magazine as none other than Ragini Desai. It becomes clearer to Sid, that with each passing day, Roshni is drifting futher away from him.

Wednesday 4 December 2019
Roshni goes over to Sid’s house, hoping to clear things up with him, but instead she bumps into Simran. Mitul’s son Ranjit comes into the picture and he begins to create even more obstacles in Roshni’s way.

Thursday 5 December 2019
Ranjit realises that it was Sid who attacked him in the lift. Simran does everything in her power to ensure that Roshni and Sid don’t meet up and talk things through. 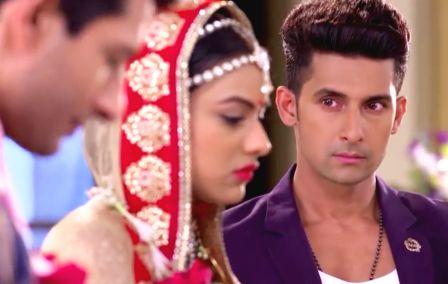 Friday 6 December 2019
Roshni finally confesses her feelings towards Siddharth, only problem is that it was Neil and not Sid in the background. Simran uses Aanya’s pregnancy to fill Roshni’s mind with even more lies.

Saturday 7 December 2019
Neil confronts Roshni and despite knowning about her past, he still wants to get married. Aanya draws up a fake marriage certificate, question is… are they really fake or is it all part of Simran’s plans?

Sunday 8 December 2019
Sid plans to go away, all because he can’t take seeing Roshni married to another man. Naina overhears Sid and Aanya’s conversation and she somehow compels Sid to stay in her house.

Monday 9 December 2019
Mitul and her son Ranjit, stir things up between Sid, Roshni and Neil. Aanya confesses that she has feelings for Sid. Aanya and Simran come up with a plan which will force Sid to stay.

Tuesday 10 December 2019
Neil sees Roshni and Sid all alone together at the office and immidiately he loses his cool. Naina begins her search to find out all about DD Patel. Naina discovers that Sid and Roshni are still married.

Wednesday 11 December 2019
Mitul strikes again, this time she adds Sid and Roshni’s wedding photos into the presentation for everyone to see. Sid discovers something disturbing about Neil. Seems Aanya has a hidden agenda. 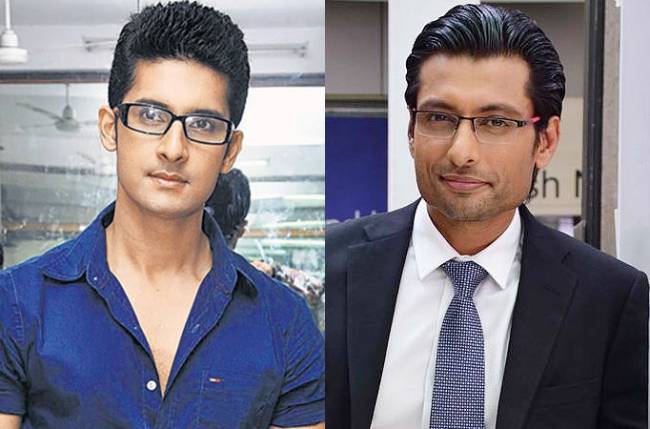 Friday 13 December 2019
Sid spots Mitul and Ranjit talking to an unknown woman. Aanya continues to lie to Sid about Aarav. Sid plans a romantic dinner for Roshni and Neil, little does he know that Mitul will use this against him.

Saturday 14 December 2019
Sid figures out that Mitul is behind the sudden rift in the family. Sid’s plan fails and Roshni really gets kidnapped by unknown thugs – now Sid and Neil have to work together. Will they be able to coexist?

Sunday 15 December 2019
Neil’s knee gets severely hurt thanks to Ranjit’s reckless driving. Ranjit blackmails Aanya into doing his dirty work. Sid and Roshni find out who the person is responsible for Neil’s condition, his ex-fiancee Ria.

Monday 16 December 2019
Sid tries to save the Sengupta’s and in the process he discovers that Roshni and him are still married. Sid rushes home to tell Roshni, but little did he know what new problems were coming his way.

Tuesday 17 December 2019
Sid sizes up Payal Walia, just to see who his dealing with. Sid fakes an arrest just to get Roshni alone. Sid and Roshni Re-unite, only thing standing in there way now is Payal Walia.

Wednesday 18 December 2019
Sid makes sure that he causes a lot of problems for Payal. Roshni witnesses that Ria still loves and cares for Neil. It turns out that Mitul is now on Sid and Roshni’s side. Question is though,for how long?

Thursday 19 December 2019
In her intoxicated state, Roshni gives Payal one of the hardest slaps ever. Roshni realises that there is more to Ria and Neil’s break up than meets the eye. Payal shows a very strong interest in Siddharth.

Friday 20 December 2019
Payal walks into the house and surprise surprise she finds Ria in Neil’s room. Payal tells everyone that the only reason she is here, is to get revenge. Sid finds out that Roshni is pregnant and that she is in a critical condition thanks to Payal.

Sunday 22 December 2019 – Season 1 finale.
Sid manages to get Payal arrested and she vows to make him pay dearly. 8 months later, Roshni delivers a beautiful baby boy. Neil names Sid’s child Karanvir. Roshni and Sid decide to go to london and they say a emotional farewell to everyone. However tragedy strikes as both lose their life.

Friday 27 December 2019
It’s Mahi’s birthday and Satya ends up getting involved without intending to. The day ends up getting more interesting when Satya and Deepu get arrested and end up in a prison where they come face to face with a truly feisty young lady.

Saturday 28 December 2019
Satya lands a job as a valet driver and by coincidence this causes him to meet Mahi in a unique way. Along with this, he meets up with Koyal once again. Satya sees this as an opportunity with the bet that he refuses to pass by.

Satya realises he must use every lie in the book to keep up with Koyal. However, Mahi is not as easily fooled and she begins to suspect him. In the meantime, Payal tries to organise a marriage mate for Mahi, but something gets in the way…

Monday 30 December 2019
Things get amusing at the restaurant when Mahi puts pressure on Satya to try and expose him. It’s also Satya’s birthday and Mahi comes up with a plan to find out where he really lives. But will the truth lead Mahi into a lot of trouble?

Tuesday 31 December 2019
Koyal is furious with Mahi for trying to get in the way of her and Satya, so she finds a way to get Mahi out of the picture. When Satya comes to learn of her plan however, he does something which shocks Koyal, perhaps Mahi even more…