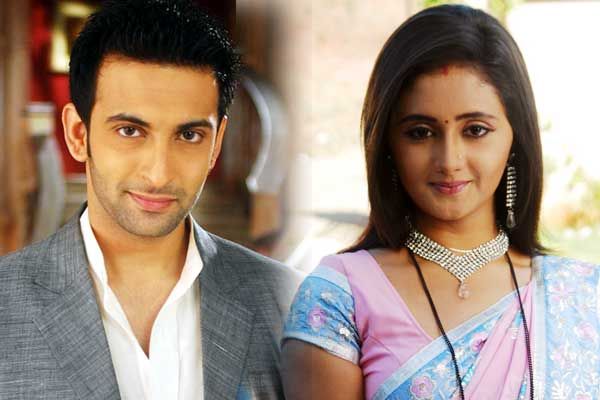 Veer misses Ichcha and regrets believing in Tapasya…. Damini calls Veer. Will she tell him about Ichcha’s pregnancy?

Veer demands a DNA test, but Gunwanti warns Veer not to do the test. What will Veer do?

Episode 650
Tapasya and Veer take the baby to the hospital, where the doctor reveals the truth to Veer. Who is the baby’s real father?

Veer roams around depressed and troubled.

Rathore gives Tapasya medication and goes to search for the child. Will he find her?

Ichcha finds a baby abandoned on the grass and searches for her parents.

Veer leaves a letter for his family, in which he explains the truth about everything. How will they react?

Damini and Ichcha both think of the words of the dying man whom they met.

Avinash tells Ichcha to remove the sindoor on her head and her mangalsutra on her neck. Will Ichcha do so?

Tapasya, after regaining consciousness, goes to search for her child. Will she find her?

Nani and Divya go to Rathore’s home to enquire about Tapasya. Will Rathore tell them the truth?

Rathore sends his men out to look for the child.

Tapasya is depressed that she has lost her child. Will Rathore find her child?

Kanha tells Ichcha the truth about Avinash. How will Ichcha react?

Damini and Ichcha name the child Mukta. Will Rathore find the child?

Tapasya tells Rathore her decision about his proposal. Will she marry him?

Ichcha makes a plan to teach Avinash a lesson. Will she succeed?

Avinash tries to kill Dadu. Does he get trapped in Ichcha’s plan?

Damini asks Dadu if she can go to her village. Will Dadu let her go?

The doctor reveals that Ichcha is pregnant. Will she return home after hearing this news?

Ichcha thinks of Veer. Will she call him to tell him the good news?

Nani goes to stay with Tapasya.

Damini calls Veer. Will she tell him about Ichcha’s pregnancy?

Rathore puts the news of his missing child in all the newspapers. Will he find his child?

Rathore sits in the mandap with the panditji awaiting to be married. Will Tapasya show up this time?

Friday 22 February – Thursday 28 February teasers not yet available. it will be update once they are.