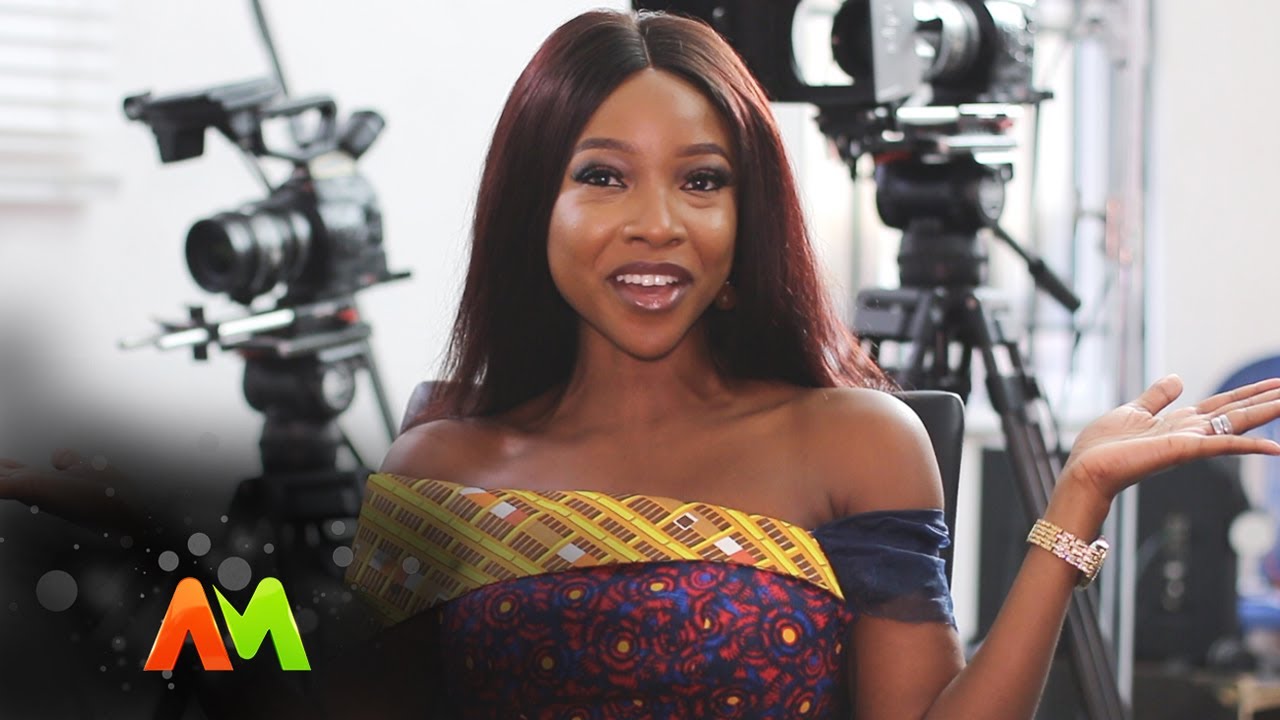 Battleground February teasers 2021: Teni reacts to news that Lara was her sister. Hadiza is on a fact-finding mission that involves Mayowa’s personal effects. Onajite receives a gift. Kolade has a new plan.

Affected parties continue to grapple with the fallout of the shooting as the blame game begins; Adaora has a confession for Danlami. And the General tells Kolade he did kill his child.

The search for Mayowa begins. Kolade finally understands The General’s cryptic claim. Teni receives the shocking news of the shooting. And Cyril gets in trouble with The General.

Mayowa turns himself in with a confession. Ayo hears the truth about her filial relationship with Lara. Teni is in fear for Mayowa’s life.

Mayowa finally makes the phone call. Sandra brings Teni news of Michael’s leaving. Cyril visits Ayo but gets a shocker. Emeka has a surprising favor to ask of Kolade.

Adaora and Teni revel in the news that Mayowa’s safe. Ola commences plans to move Cissy away. Kolade refuses but Ayo holds the winning card. Kolade reacts to Mayowa being found.

Cissy’s declaration shocks everyone. Emeka and Teni ask for Adaora’s blessing. Cissy and Kolade say their goodbyes. Hadiza and Mayowa have a bonding moment.

Danlami is mandated to get Mayowa to return home. Adaora receives a friend and Onajite acts strangely. Mayowa comes to the hospital and Ola welcomes him in an unexpected way.

Is Dr. Kalu’s promotion of Emeka as innocent as it seems? Teni and Mayowa find out about Lara’s death. Hadiza tries to find out what Danlami is up to.

Emeka is not too excited about his promotion. Okiemute visits Mayowa with a letter. Nwosu tries to get close to Onajite. Dr. Kalu’s gesture to Sola raises questions.

Danlami is upset with Hadiza. Onajite gives Nwosu a direct answer to his overtures. Hadiza discourages her relative from giving Danlami a loan. Kolade tells Teni something shocking.

Teni reacts to news that Lara was her sister. Hadiza is on a fact-finding mission that involves Mayowa’s personal effects. Onajite receives a gift. Kolade has a new plan.

Mayowa’s disappearance has everyone on edge. Teni finds out about Emeka’s houseguest. Sola and Cyril meet. Chichi incites a rumor about Onajite.

Okiemute calls Kolade out on his plan to assassinate The General. Chichi struggles to answer Onajite’s query. Okiemute receives an invitation from The General.

Chichi gets in trouble with Onajite. Moshood suffers a panic attack. Bianca brings Hadiza some exciting inside information. Okiemute has a frightening time with The General.

Emeka awaits his fate. Danlami and Hadiza continue to plot. Kolade catches wind of Danlami’s plans regarding BBP. Onajite’s strange behavior continues and the staff grapple to cover for her

Sola lies to Cyril about her and Emeka’s relationship. Kolade asks The General’s help to handle the looming crisis. Adaora goes in search of evidence regarding Lara.

Kolade catches Onajite and Adaora on their search for information. Emeka warns sola not to trifle with Cyril. Adaora appeals to Danlami. Sophie discovers Onajite’s secret.