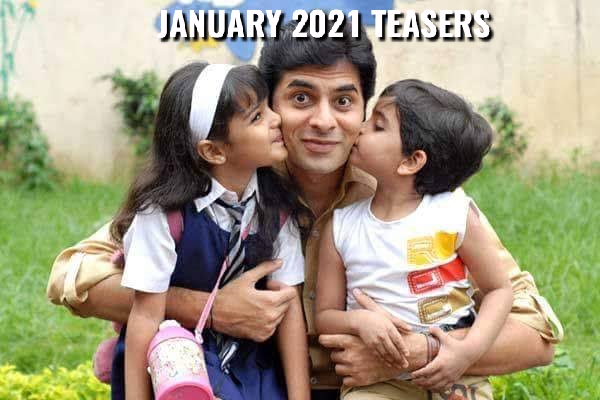 Here’s the season finale teasers of Antara this January 2021 on Zee world:

Abhishek remembers how they celebrated his birthday last year and he hopes it will be the same again this year. Aditya asks Vikram if Vidya knows about the cancer.

Vidya finds out that Abhishek bunked school. Vidya questions Aditya about his love for Anuradha. The doctor tells both Aditya and Vidya that the cancer spread throughout Aditya’s entire body.

Aditya tells Sameer the truth and he asks him to accept Mili. Billu tells Aditya that when he is all grown up he will marry Antara. Vidye sends Abhishek to boarding school.

12 years later Antara still longs for her father and the therapist tells Vidya that she needs to make Antara forget her father. Antara sees a spitting image of Aditya – little did she know who he is.

Vidya gets asked to vacate the building. Abhishek returns home after a very long time but he gets unhappy when he sees Antara. Antara sees Aditya in Abhishek and it causes her to believe Abhishek is Aditya.

Billu asks Abhishek to buy the building in order to save Vidya and Antara, but little did he know Abhishek already had other plans. Vidya notices that Antara is becoming rather close with Billu.

Abhishek continues to try and convince Vidya to vacate the house. Billu stands up against his one true friend. Abhishek tries to send Antara to a mental asylum.

Vidya breaks all ties with Abhishek. Billu tries hard to explain to Antara that Abhishek is not her father. Vidya gets ready to leave and just before she does, Abhishek realises his mistake and he asks for forgiveness.

Antara is replaced by Young Dreams after it ends…