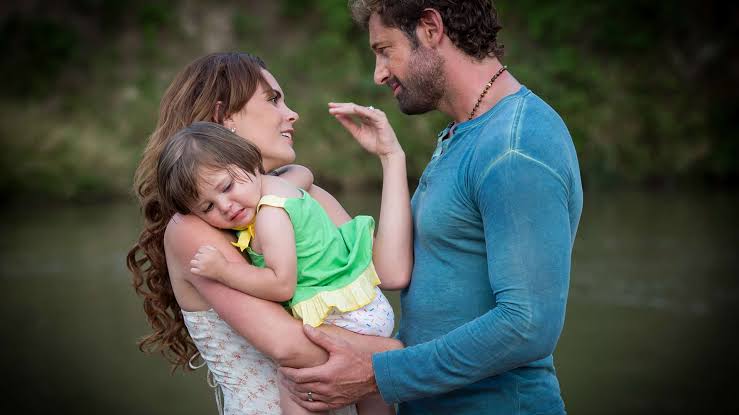 David (Gabriel Soto), loses his wife Lisa (Laura Carmine) in a seemingly unintentional accident, perpetrated by his obsessive sister-in-law, Graciela (Kimberly Dos Ramos). David becomes depressed to such a degree that he begins to neglect his children, Fernanda (Sofia Castro) and Bobby, and the vineyard he loves so much. His sinister mother-in-law, Lilian (Azela Robinson) and Juan (Christian de la Campa), who is supposed to be David’s best friend, try to take advantage of the situation to steal David’s fortune. An unexpected arrival to the vineyard alters their plans.

Luciana (Irina Baeva), a cheerful and impetuous youngster who lived in the vineyard along with her family many years ago, was deported with her father to Mexico. This was caused by Lilian, whose goal was to get rid of the entire family, especially Luciana’s mother, Marta (Cynthia Klitbo), for revenge of past troubles, as she sent officials after them despite having their documents in order and were in progress of becoming U.S. citizens. Luciana returns as a beautiful young woman after her father, Marcos, dies, and disrupts David’s life. In their relationship of love and hate, Luciana changes everything for the better and David starts to love life again, along with gaining Luciana’s affection. But, with Lilian’s hatred towards the lower class, due to the fact that her husband cheated on her with a servant, Graciela’s obsession for David, and Fernanda’s dislike for Luciana, the trio plan to prevent her from ever staying in the US.