For a while, I have been meaning to delve into the personae behind the character Gangaa in Gangaa Zee World series . Everything about her acting prowess, her charisma, her intelligence as portrayed in the series is desirable.

I dare say she is the kind of child you would point as an example for your own child to emulate.

And very much true because a cursory look at Ruhana Khanna’s social media profiles has revealed her to be your average child going through school, adoring her friends and parents while living her life to the fullest.

Did you know she started her acting career at the age of Seven in 2015? She started as Child Gangaa and then returned to the season two as Krishna the daughter of Sagar and adult Gangaa.

Advertisement
at the Indian Telly Awards in 2015. – Wikepedia

Ruhana Khanna is simply a smart child steadily working her way to a beautiful future. 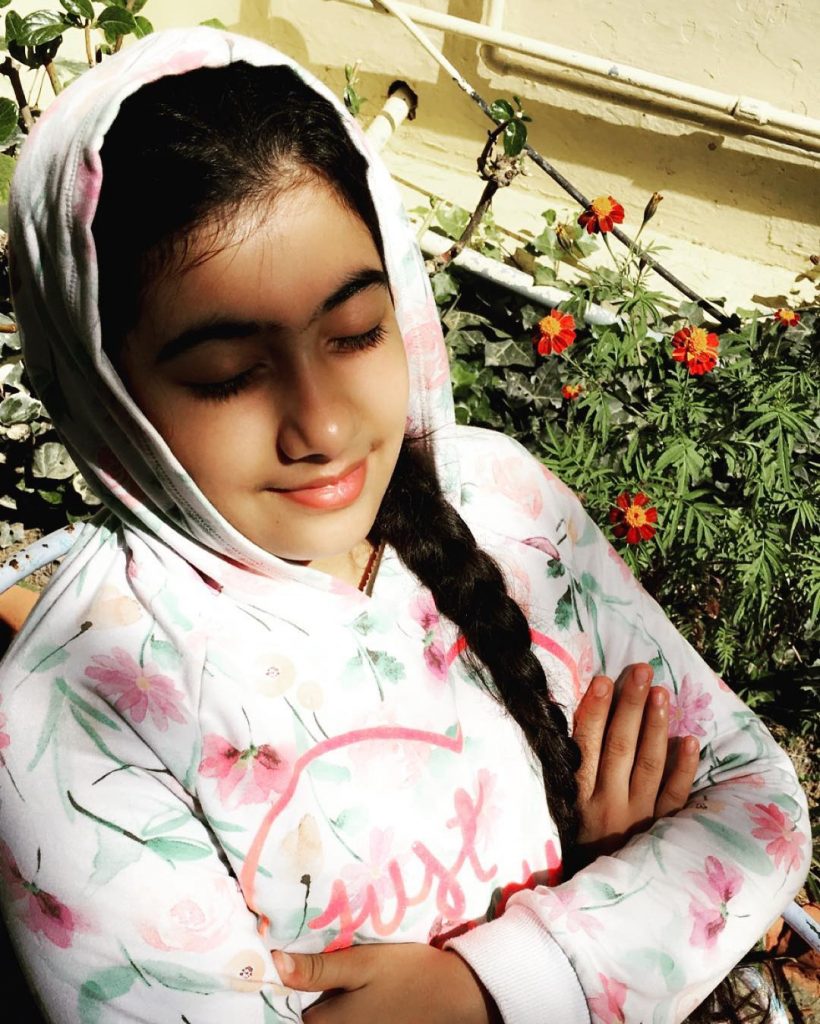 Here are some information about Gangaa aka Ruhana Khanna as culled from stars unfolded.

You can also reach her via her social handles:

That’s the much we can take on her. Do tell us what you love about this child actress also…