Indu (played by Shruti Bisht) came into Iron lady when the show got revamped after an eight years leap.  Since then she has steadily won our hearts with an acting that depicts the shows main theme.

Like her on screen mother Indira sharma (played by Ranti Pandey), she is also stubborn and fiesty so much that it earned her the name junior iron lady.

This post is however to know more about the personality behind the character.

What is Indu’s real name?

Her name is Shruti Bisht, a television child actress from India.

How old is she?

She was born in Pauri Garhwal Uttrakhand, India. In 2013, she completed her fifth grade at St. Lawrence High School as one of the top three in her class.

Her most popular movie roles:

We all know she is currently starring in the television serial Iron Lady  showing across Zee world channel as Indu. She sometime ago played as Saloni in the fairy adventure comedy series titled Baal Veer (2012 -2016) on SAB TV. There is however no recently documented production that she is engaged with in 2018.

Any Boyfriends or partner?

None that is publicly known. 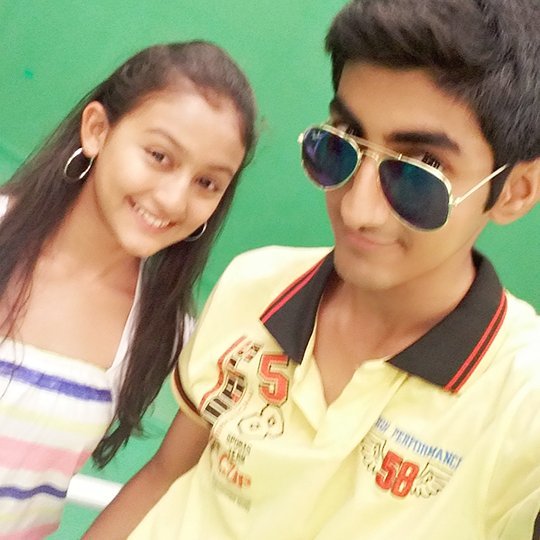 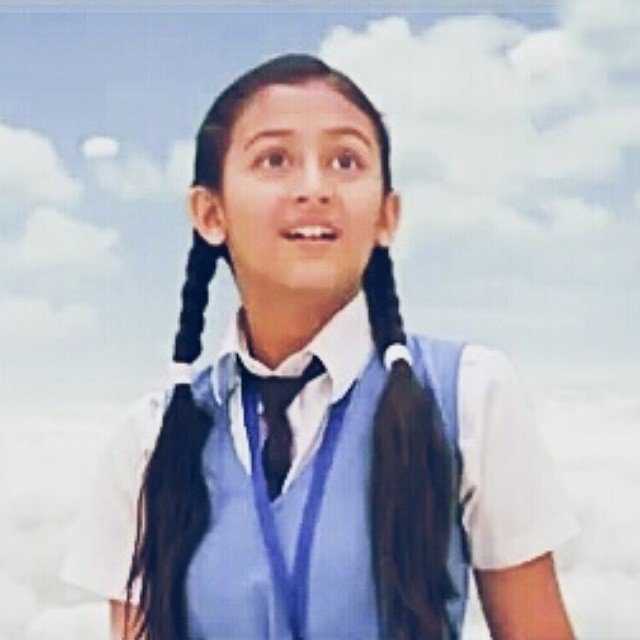 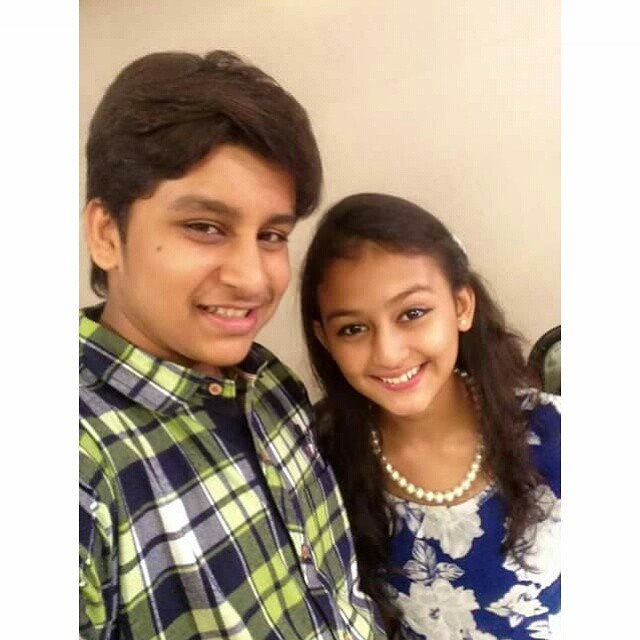