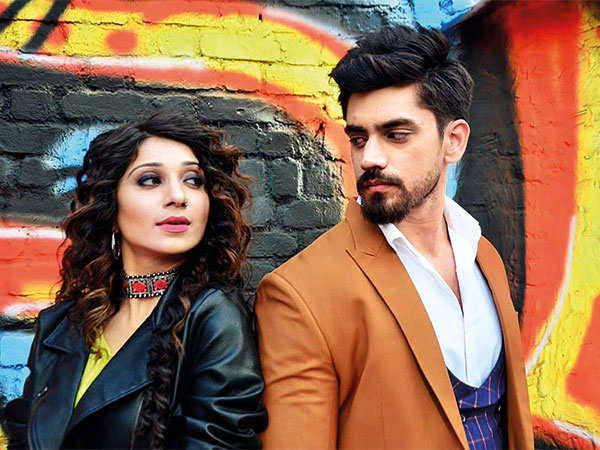 These Streets on Zeeworld is the complicated love story of Shaantanu and Puchki, separated while still children, their love remains strong and brings them together but fate will not allow their love story blossom.

Shaantanu and Puchki were first seen as childhood friends who were separated by time. When Shaan comes face to face with Puchki as Asmita after many years, he fails to recognise her. Their friendship truly becomes a romance only after Shaan realises the woman that he thinks is Asmita is actually his childhood friend Puchki.

Until this episode aired, Asmita always felt Shaan loved her because she was his childhood best friend and not for the women she has become today. When Shaan proposes to Asmita he says that Puchki is only his friend but Asmita is the woman he loves and wants to spend the rest of his life with.

Fate had other plans for Shaan and Asmita as misunderstandings keep them apart. Asmita gets engaged to Hridoy and Shaan is married to Nandini. However, Shaan goes to Asmita’s house one night and tells her how much he still loves her. Shaan and Asmita get caught in sudden rain which makes the scene a romantic classic.

Asmita’s hesitation to tell Shaan that she loves him while being engaged to someone else is very real. When Shaan is framed for a crime he didn’t commit, Asmita goes from being a cop to becoming a lawyer to save Shaan. When all of this fails, Shaan and Asmita run from the authorities. While spending a night alone in a small hut, Shaan and Asmita consummate their relationship. But Asmita refuses to raise the child with Shaan because he is still married to Nandini.

Fate brings Shaan and Asmita together once again. Asmita is raising her daughter, Krishi, with another man Mr. Shekhawat. Shaan also has a daughter with his wife Nandini. Shaan and Asmita still have feelings for each other but now they both hesitate to act on it. Krishi takes it upon herself and comes up with unique ways to bring her real parents together.

Mr. Shekhawat wants to test Shaan’s love for Asmita and prove that their love is not true. He hires Asmita’s lookalike to confuse Shaan. However, Shaan holds both Devika and Asmita’s hands and immediately realises who the real Asmita is. In a bid to make Asmita stay with him, Mr. Shekhawat kidnaps Krishi. He tries to blackmail Asmita into being with him, but Shaan and Asmita both join forces to save their daughter. 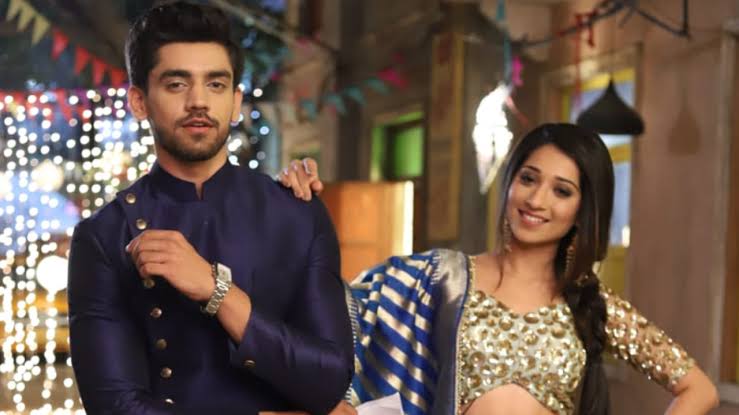 Shekhawat shoots Shaan and Asmita when they try to rescue Krishi. Shaan is shot in his knee but Asmita is badly wounded with the gunshot and dies in Shaan’arms and ask him to hide her death from Krishi, Shaan hires Devika to take her place. Shaan refuses to let Devika get close to him and keeps telling her ways to make people believe that she is Asmita. Eventually, Devika also falls in love with Shaan, but he refuses to accept her as his wife. 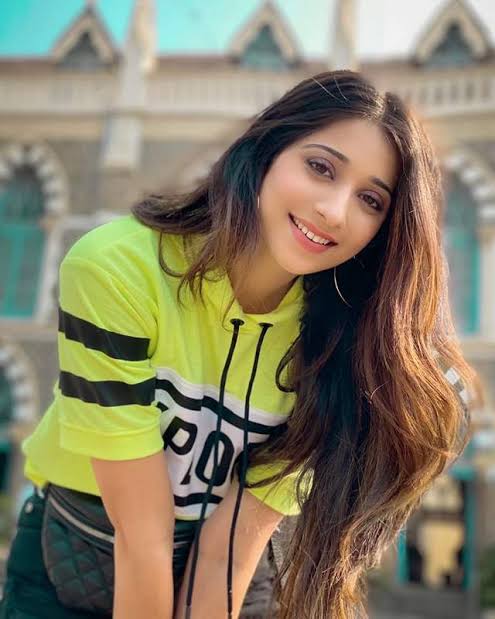 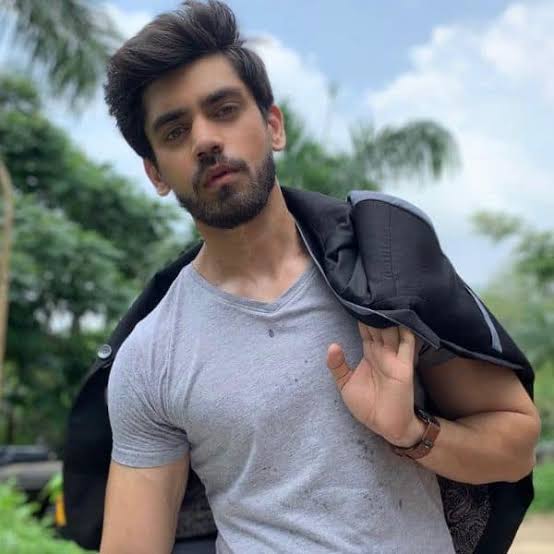