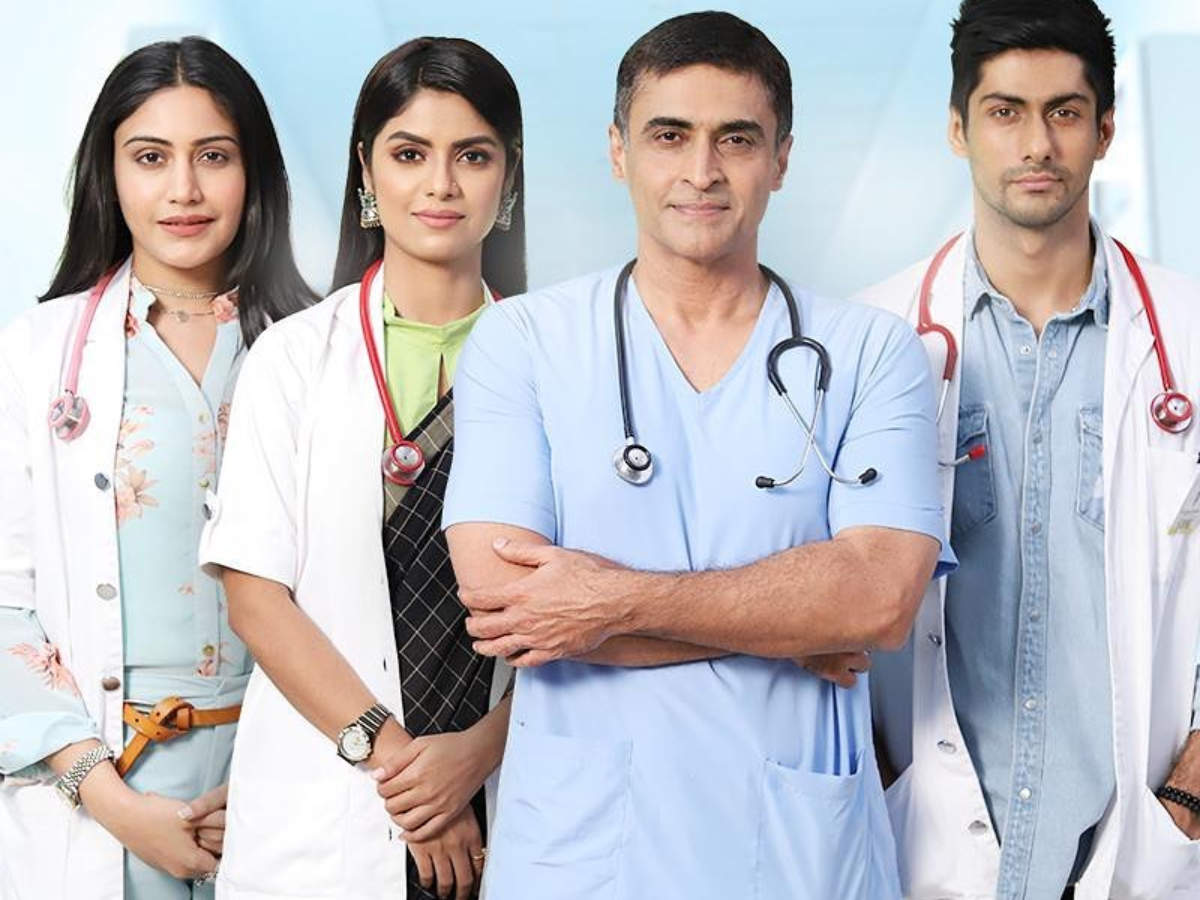 The Frontliners Starlife is a Medical drama with a spice of romance. Get thrown into the world of Ishani and Sid, two doctors with opposite beliefs on medical procedures but who eventually understand and fall in love with each other. However their love story is marred by villains who vow to keep the couples apart. How will they overcome? The Frontliners starts August 2 2021 on starlife

Dr. Ishani Arora is righteous, ethical and responsible whereas Dr. Siddhant “Sid” Mathur is carefree and flirty. While Ishani believes in following rules and regulations, Sid believes in getting the job done. Unable to understand each other’s ideologies, the two start off disliking each other. As Ishani and Sid work together, a friendship sparks between them. Misunderstandings occasionally divide the two, but they sort things out. Slowly the two start having feelings for each other and confess the same.

Asha gets pregnant with Aman’s child out of wedlock. Unable to handle the situation, Aman runs away. Sid fakes being married to Asha to protect her unborn child. Ishani is left heartbroken, but later learns the truth.

Asha plots to keep Sid and Ishani separated under Vardhan’s instructions who wants to use Sid to get revenge on Shashank. Ishani, with help of Rahil, investigates the matter and tries to warn Sid about Asha and her intentions. Initially Sid doesn’t believe her but eventually learns the truth. A furious Sid exposes Asha in front of the Sanjivani staff.

Ishani gets shot protecting Asha and her unborn child. She undergoes surgery but slips into a coma. Guilty, Asha accepts her misdeeds, backs out of Vardhan’s plans and seeks forgiveness and after many days Ishani recovers. 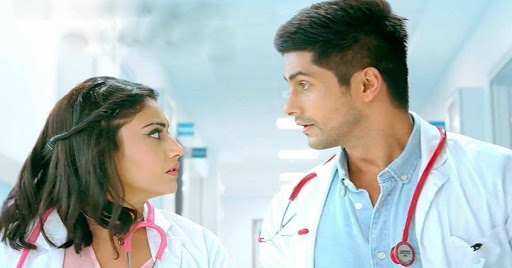 Dr. Shashank meets with an accident and dies leaving the Sanjivani staff shattered. Sid learns about Shashank being his father. Later, Ishani and Sid expose Vardhan and get him arrested.

Ishani and Sid decide to marry. Sid is blackmailed by Ishani’s relatives to stay away from her. When Sid doesn’t arrive, Ishani is left shattered. Sanjivani is shut down.

Navratan Singh buys Sanjivani, leading to its reopening. Ishani has lost the zeal to live life. Navratan motivates Ishani to give life a second chance. Ishani sees Sid in a comatose condition. She is reminded of her past and goes numb. Sid regains his consciousness but has partially lost his memory. Ishani operates on him and he recalls everything.

Sid exposes Ishani’s relatives and reveals why he hadn’t arrived to marry her. Ishani is left shocked. Navratan unites Ishani and Sid and this is how the show ends. 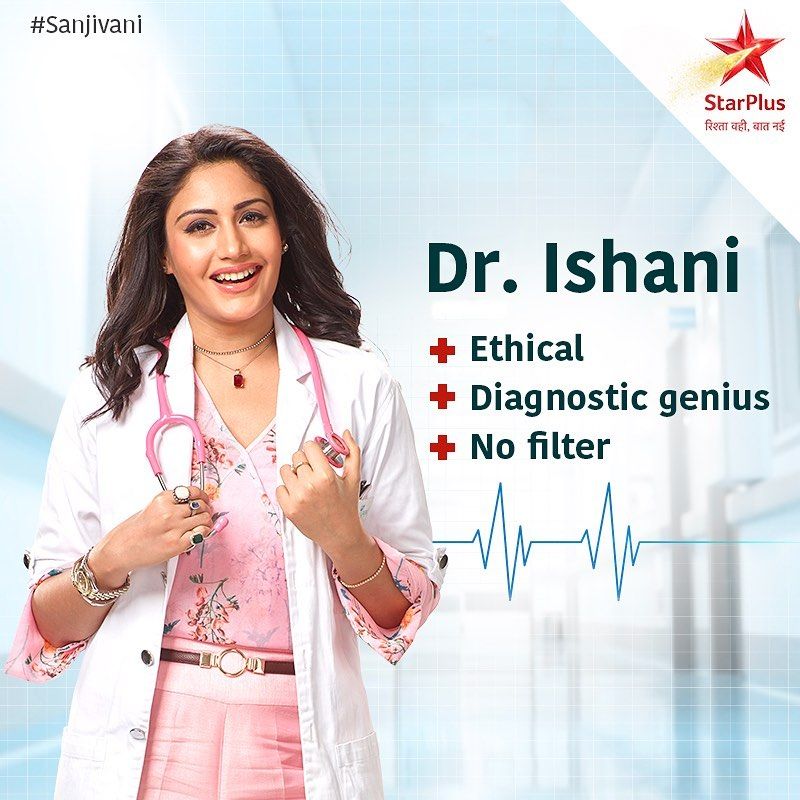 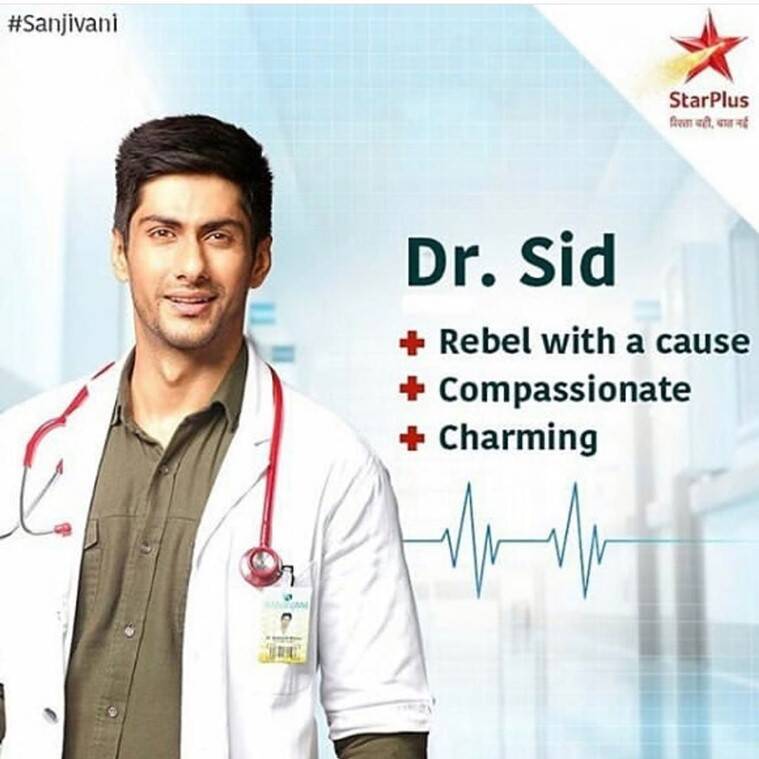