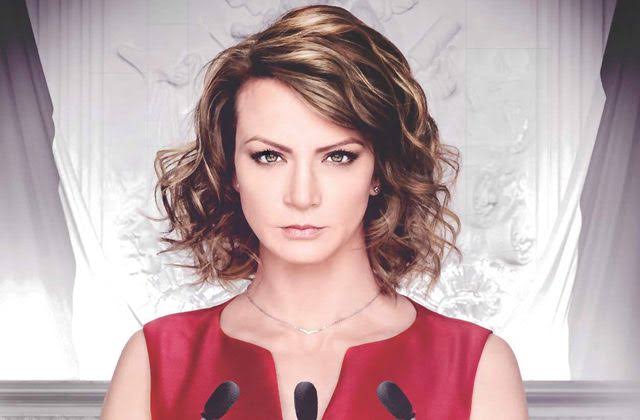 The candidate is another powerful telenovela coming to Fox  this November 2020. It is an expose into the corrupt practices and greed prevalent with Mexican politician, and also a woman’s fight against oppression she has had to bear from the man she once loved.

Regina struggles every day for the welfare of her family, having to cope from the strained relationship with her husband to the rebellion of her young son … but in her case everything is in sight, because she is the wife of the Head of Government of the city and, as if that were not enough, an honorable senator, who always tries to do what is best for her fellow women.

In the world of politics, a world where men build power at any cost, is Regina, who strives to improve the reality of people and impose ideals over power unlike her counterparts. 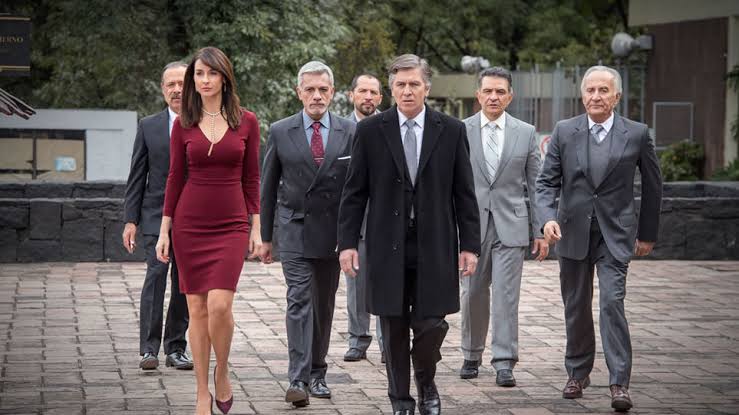 When Alonso, her husband, decides to run for the presidential candidacy, he shows his true face: ferocious, violent and perverse. He is capable of destroying any political adversary without measuring the consequences, and without realizing that he is transforming his best ally, the companion that took him to the most important place of his career, who is now his main adversary.

When Regina is forced to confront her husband, Gerardo  whom she had a relationship in college, reappears in her life. He is not only the main political rival of Alonso and the man who disputed the presidential chair, but also the one that will try to regain her love.

Regina, realizing that her perfect life alongside Alonso, whom she always believed she was in love with and had a child with, is now full of lies and betrayals;  she decides to leave him. 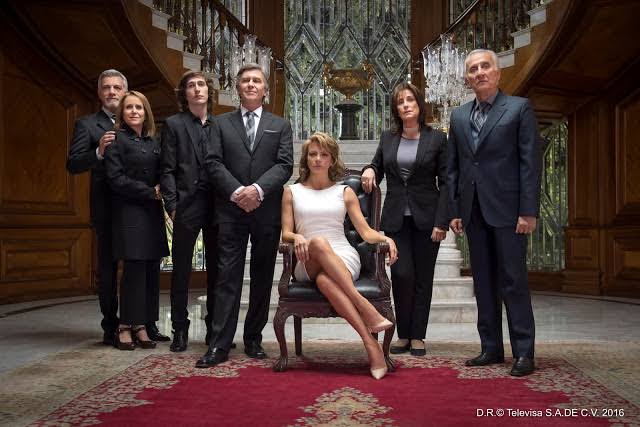 The publication of all the secrets, deceptions, and corrupt actions of Alonso confirm to Regina that her decision was the correct one. She knows that in order to avoid disaster, she must destroy Alonso’s whole world and transform his own reality to impose himself in a world full of corruption. Fate will then lead her to discover that her way is related to politics, but next to an honest man, who supports her unconditionally, even leaving aside his own political ambitions, a man who is there to push and support her … even when she becomes the candidate.

It is no longer just a political struggle, it is a struggle to defend and change not only Regina’s own destiny, but that of an entire country.