It is with a saddened heart that we break this news, although belated, that Christian Bach, popular for her role in The Boss (La Patrona) as Antonia Guerra, is dead.

She died on February 26 after suffering from a respiratory illness reports Heavy.com

Christian Bach, the golden-haired, blue-eyed, Argentine-Mexican telenovela star, has died tragically at the age of 59. Bach passed away on February 26, according to a statement from her family that was posted on the star’s Facebook page

She is survived by her husband, Humberto Zurita (El Centauro in Prisoners of Love) and children Sebastian and Emiliano Zurita. Bach is originally from Argentina but moved to Mexico to pursue a career in acting. She is a graduate of Law. 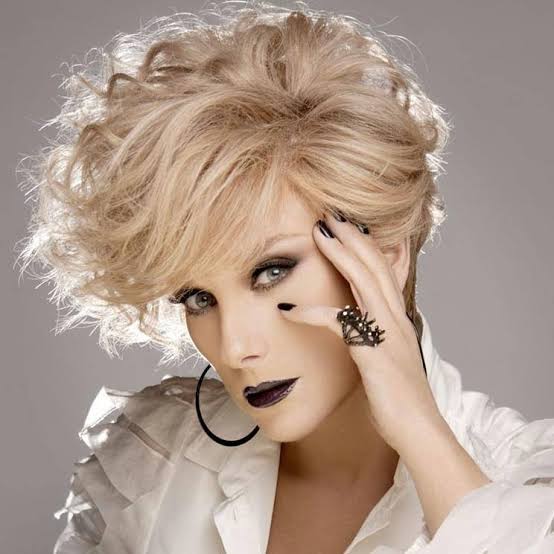