Veteran actress, Rita Dominic has raised her voice against badly produced Nigerian movies that are being over hyped and pushed to the cinemas to the disappointment of movie fans.

Her Instagram post which read: ” Let the quality of work match the hype” was an open attack to those sort of movies with majority of her followers in support of the post. 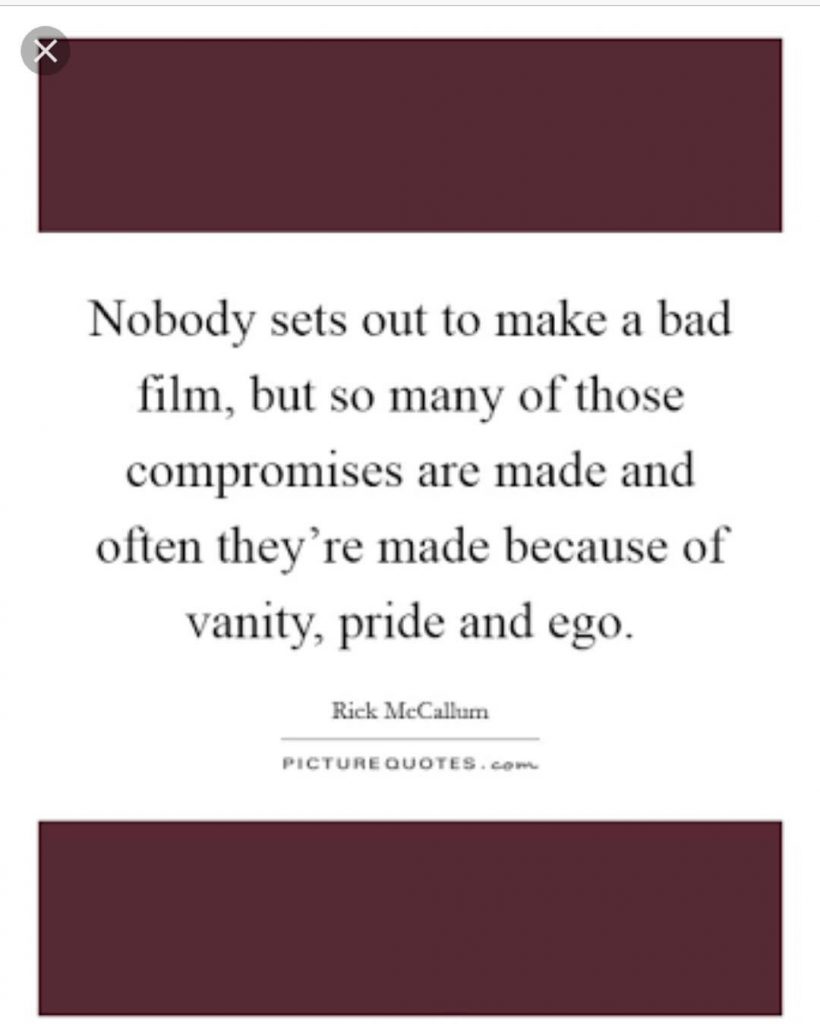 Some of her colleague in the industry also liked and hailed her for daring to speak up when others are afraid to; and even some of her followers mentioned names such as Omoni Oboli and AY as major perpetuators of this act. 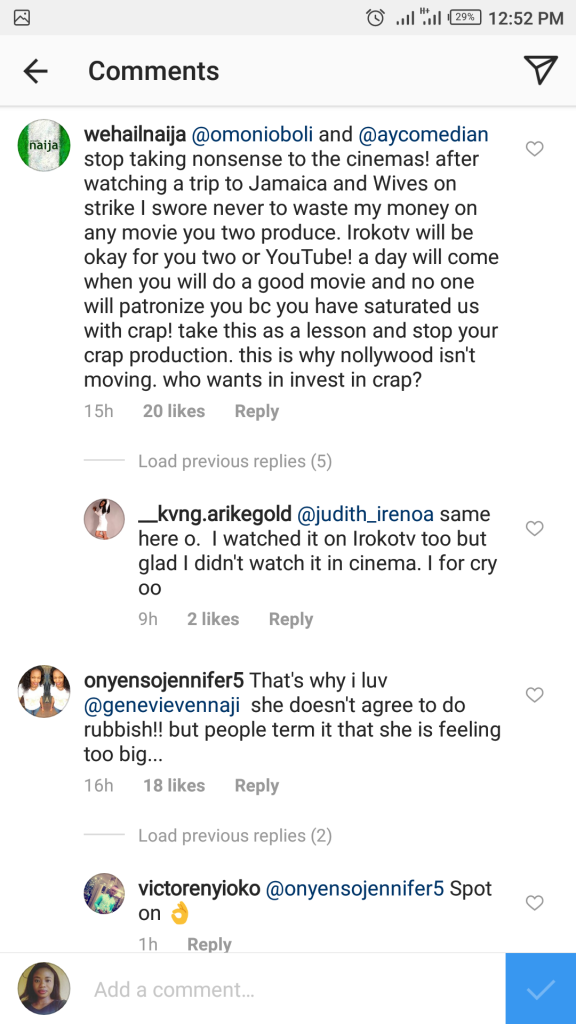 Other commenters kept picking out names of movies which had been a waste of their time and money, top on the list were Wedding Party 2, Royal Hibiscus Hotel, June, Trip to Jamaica and Wives on Strike.

When a follower attacked her for being a part of the system she was faulting, she defensed herself by saying that she made her living through acting so she didn’t have the liberty to keep rejecting script, instead she was only advocating that some select movies should not make the cinema.

These are some of her followers comments after the cut: 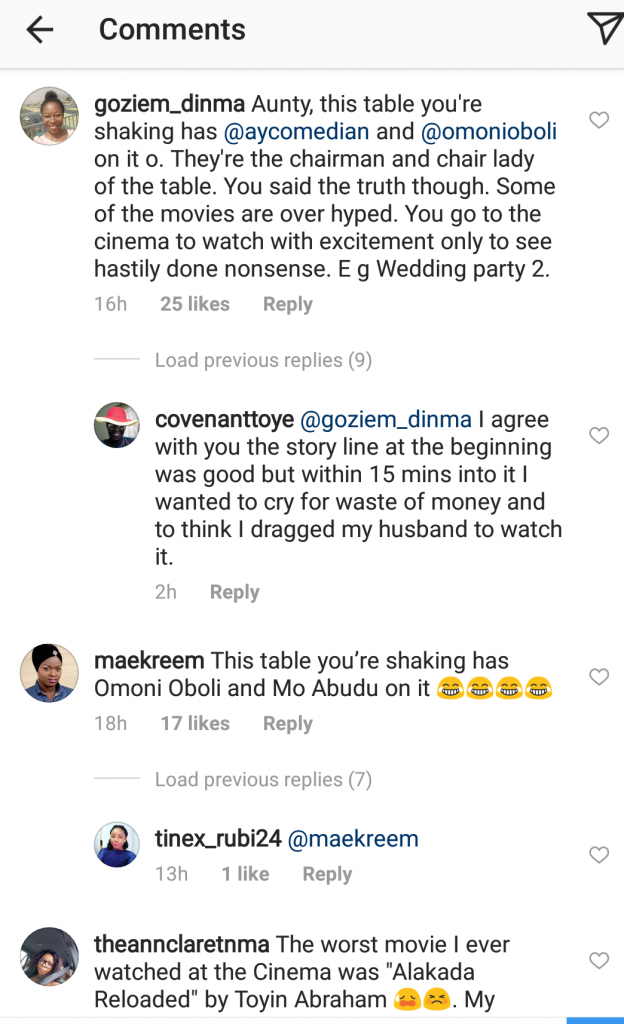