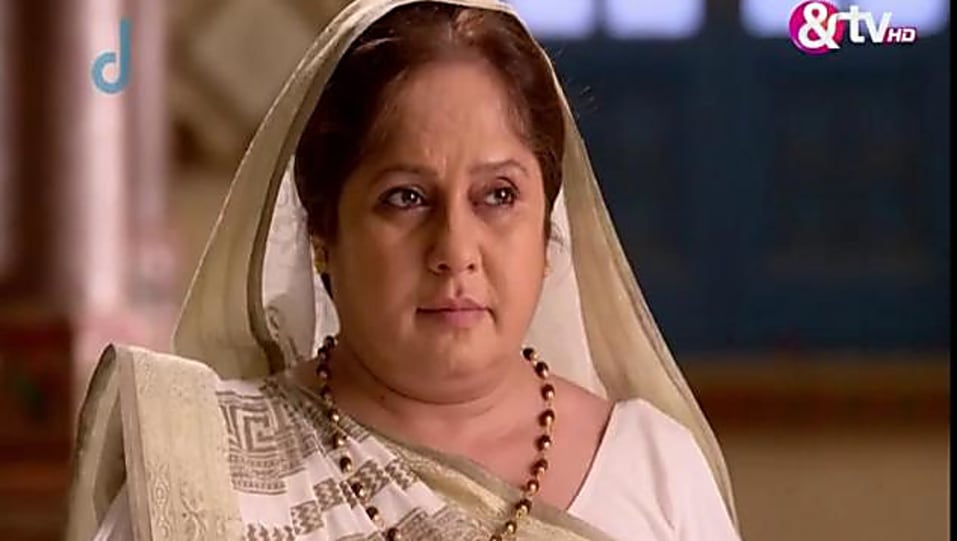 If you have been wondering alongside the Thakurs in Begusarai on who the much talked about boss is, then you are in luck because we shall be unmasking him/her in this post.

In the coming episodes, the family, and villagers inclusive will finally be able to find the person behind their torments. It will definitely come as a shocker to the people of Begusaria after knowing that none other than Choti Amma, also known as ‘Sarkar’ is ‘The Boss‘

And with this, the mission of Komal and her plan and reasons for wanting to destroy the Thakur clan will also be disclosed.

It will also be revealed that The Boss who is sometimes presumed to be a man is actually a woman.