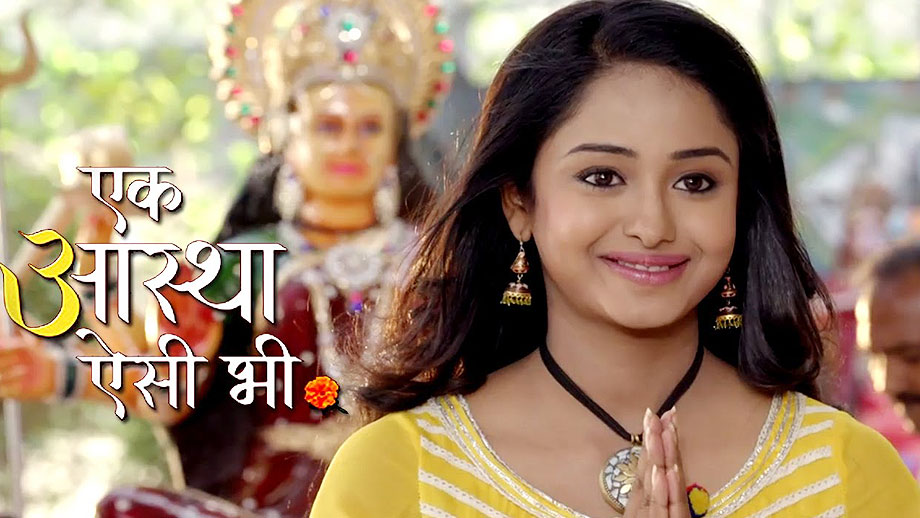 Prayers of Love Starlife is a show about an Atheist girl Asatha who doesn’t believe in hiding behind religion to perpetuate evil, she sets out to expose Rhadika and Gurumaa and save her family and Shiv from their clutches; proving herself an ideal daughter-in-law

The series revolves around Aastha, an atheist girl from Manali, who gets married into a very religious family in Kolkata and tries to save the family from Guru Maa’s ploys. Aastha’s and Shiv’s love is meant to be. Radhika, Shiv’s ex-girlfriend comes and destroys their love by creating misunderstandings between them. Shiv wants Aastha to stop his marriage with Radhika. But Aastha thinks that if Shiv loves her he will not marry Radhika. Shiv and Aastha love each other a lot but are unable to tell each other. 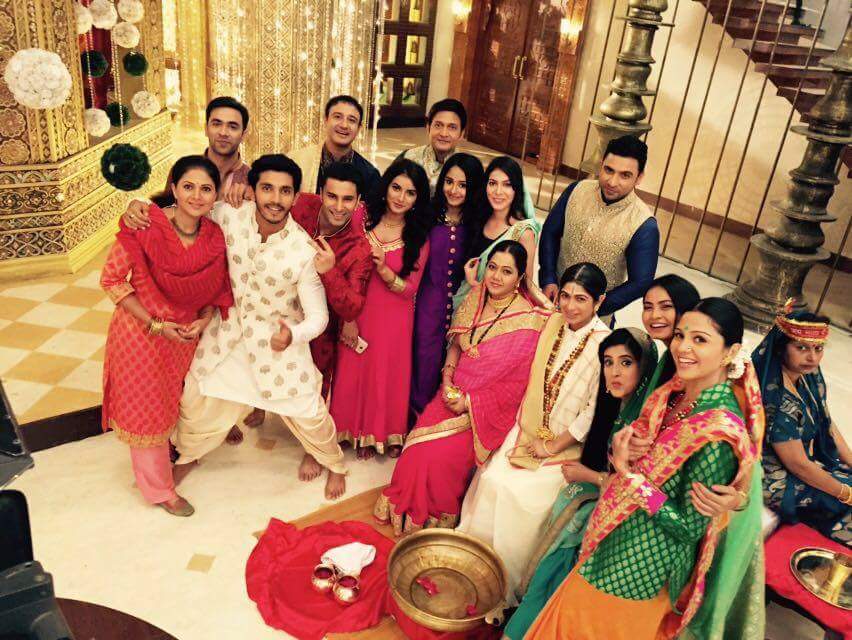 Radhika and Gurumas plan fails when Astha exposes Radhika through the use of a recorder. During their engagement, Astha uses technology to show how Radhika conspired against the whole family to obtain her interest (money). After Radhika is exposed, gurumaa says that she wants to do ‘arti’ before she leaves the household to which the members retaliate. But, on Asthas convincing, the family members agree.

Gurumaa gives prashad which contains sleepy pills. In the parallel scene, Radhika comes in Asthas room and holds her up against the wall with a knife. Arguments continue between Lakshmi Gurumaa and others. Eventually, Shiv rescues Astha under the pretext of marrying Radhika. The show ends on a happy note that a person’s character cannot be judged based on their religious views. An atheist person can be a good human and a religious person can be a bad human. 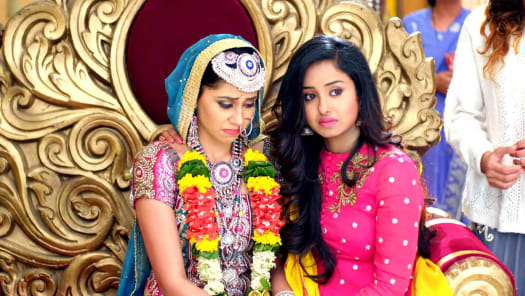 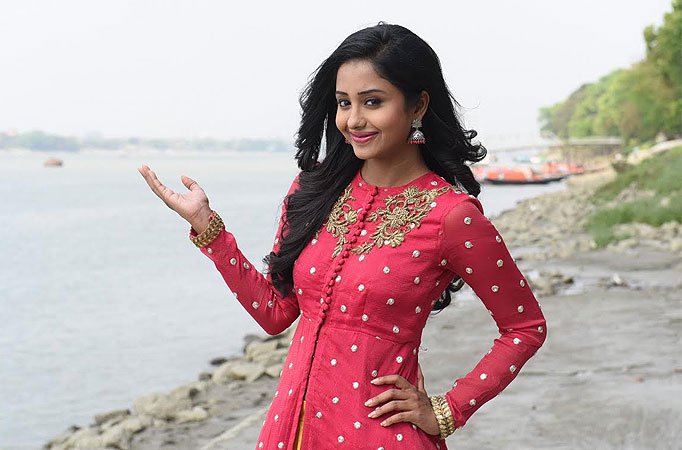 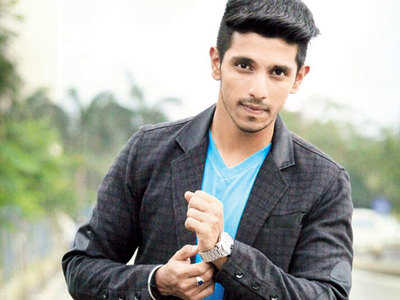 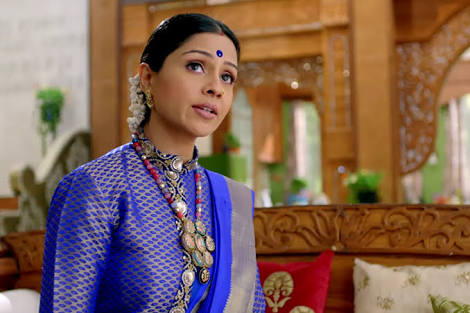