The season 2 takes on a new angle chronicling the love story of Satya and Mahi. Nevertheless, it remains in the difficult and persevering love theme associated with the series.

After 20 years, Siddharth and Roshni’s son Karanvir is grown up.The maid Gangu Tai’s real son Satya died in the accident along with Roshni and Siddharth. So she took Karanvir and raised him as her own son and named him Satya after her dead son. Neil and Ria’s daughter is also has grown up, whose name is Mahi Neil Sengupta. 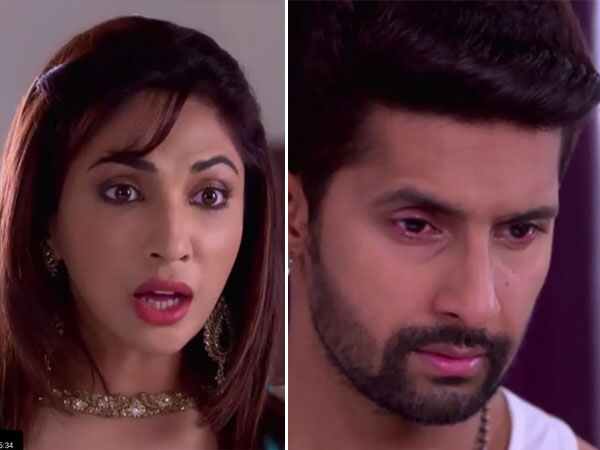 She loves Payal very much as Payal had look after her but Payal does not love Mahi; instead only loves her wealth. Mahi meets Karanvir but Mahi and Karanvir hate each other as Mahi tries to warn Koyal Walia, Payal’s real daughter, to stay away from Karanvir because Karanvir has set a bet to his friend, Deepu that he will make Koyal her girlfriend within the upcoming Ganesh Chaturthi. 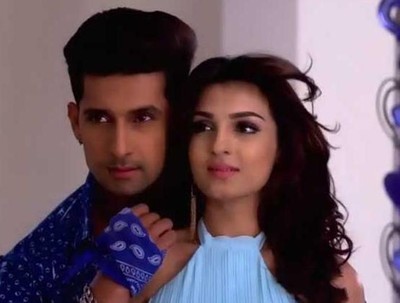 After this Koyal insults him and his mom Gangu tai. Karanvir vows to bring Payal’s truth in front of koyal that Payal is a cheat. In doing so, Karanvir and Mahi fall in love but Mahi did not know about her feeling;Also Karanvir but Naina(Mahi’s grandmother) makes him realise his feeling, but when Karanvir decides to tell his feeling to Mahi he found out that Mahi is going to get married to Dhawal whom Payal chooses because Payal need a son-in-law who will listen to her and do what she wants and Dhawal is the guy who will help Payal get the property of Mahi in her name.

Karanvir vow to marries Mahi as he loves her. He tricks Payal into make her believe him and marries Mahi sitting in the place of Dhawal in the last moment. More misunderstandings start creating between Karanvir and Mahi but soon Mahi realises Karanvir’s true love for her, she falls in love with him too while Karanvir finds out about his real identity. In the end, Mahi gives birth to twins. 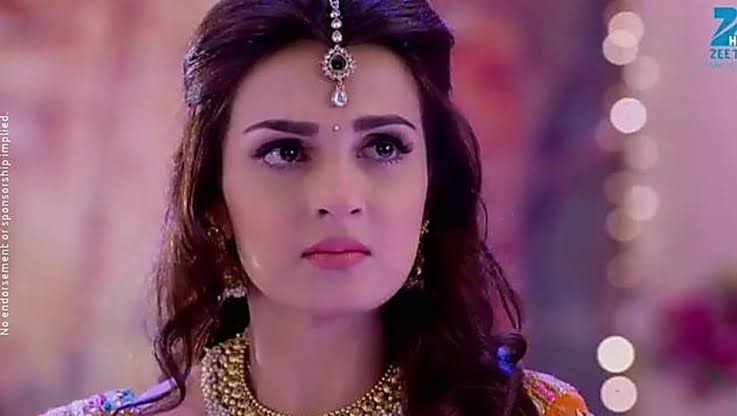 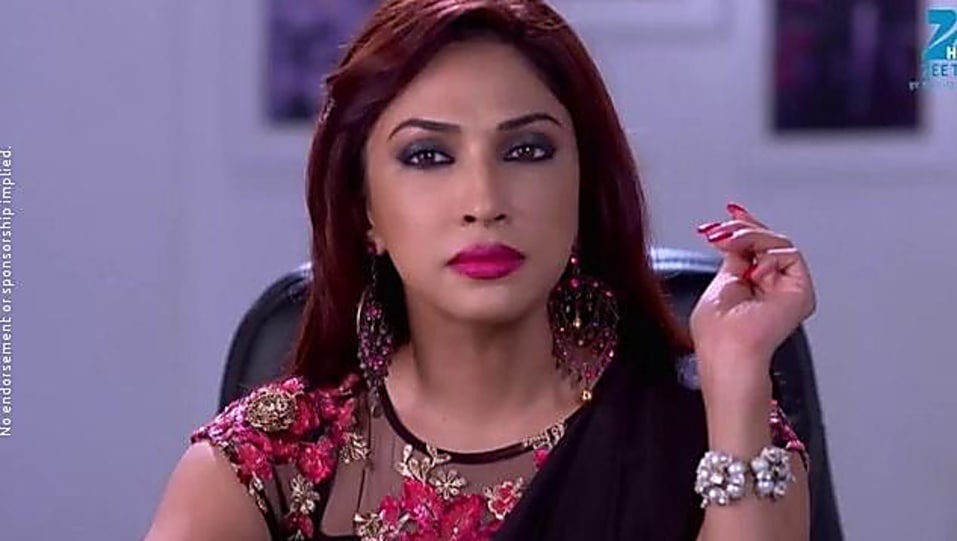