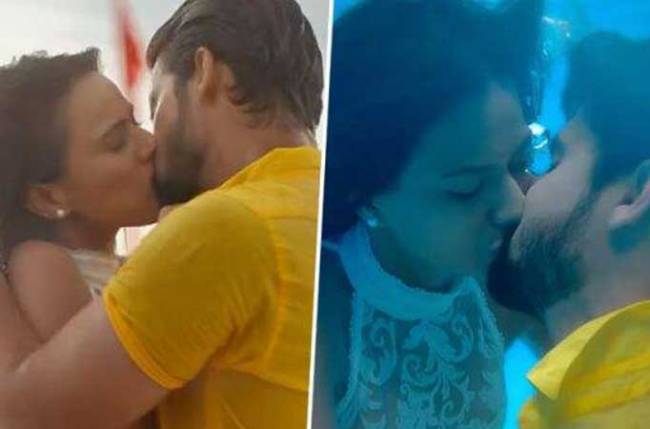 Ahead of Jamai Raja 2.0 premiere on the 10th September 2019, Ravi Dubey who reprises his role as Siddarth Khuranna, the King of hearts has revealed how he felt having to shoot a kissing scene with his co-star Nia Sharma.

The actor has revealed that all through his acting career, he had always had strong reservations about doing real kissing/intimate scenes on set; this is not unconnected with his overflowing love for his wife Sargun Mehta. 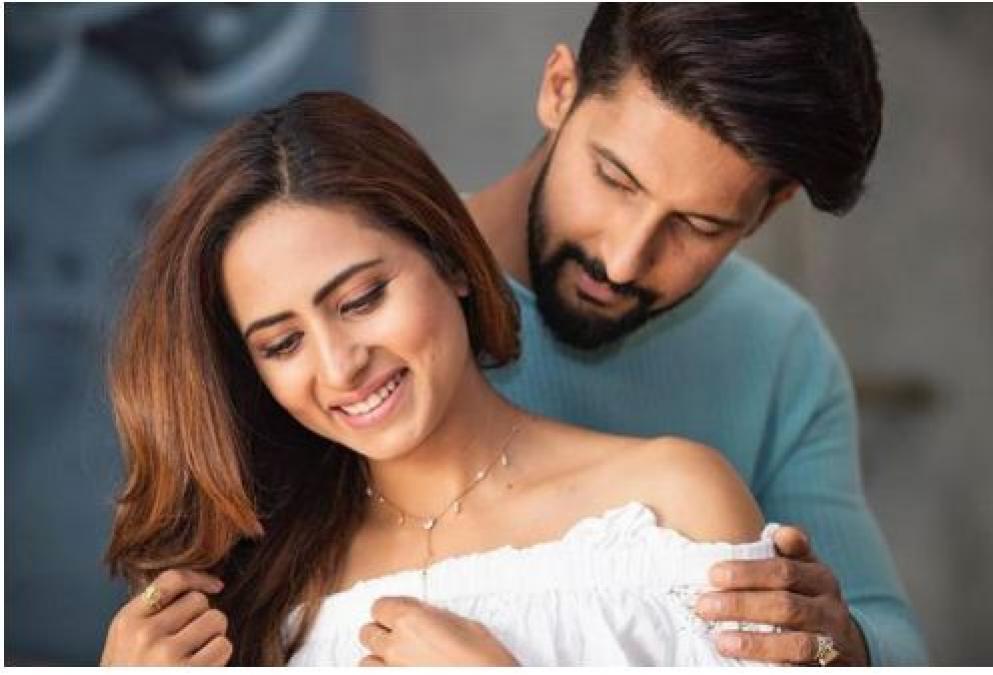 Jamai Raja 2.0 is a spin-off of the previous and very popular series Jamia Raja – with international title King of hearts. While it aired, Siddarth and Roshni chemistry had been so convincing that it was expected that the spin-off should get even hotter.

But as he later revealed, Having to kiss Nia during the shot had almost made him quit the show. He also had to ask permission from his wife as well as inform her ahead of the expectations of his script.

A source according to Bollywoodlife had noted that

“They had to shoot for a kissing scene, and as Ravi had never done one before on screen, he wasn’t too comfortable on the sets. He almost refused to do it, and the team had to reach out to his wife Sargun Mehta to convince him to do it.”

Speaking further, the King of hearts Ravi had this to say:

“In 15 years of my career, I have never kissed a co-actor on screen and it was tough. I had huge reservations and inhibitions about it. I was so nervous the day we shot for it. In real life, Sargun never shies away from anything. I did tell her about the kissing scene and she said, ‘Why are you running it by me?’. She was supportive of me doing the scenes. In fact, I told my mother and mother-in-law as well that the show has kissing scenes. I have to give credit to my co-star Nia, who made me comfortable. Her work ethic and the way she went ahead with it was commendable. Now, when I see the trailer, I realise it doesn’t make you uncomfortable, but adds to the story.”

Jamai Raja 2.0 is a web series and will be showing only on the Zee5 App with English translation and starts September 10th 2019.

Watch the trailer below: