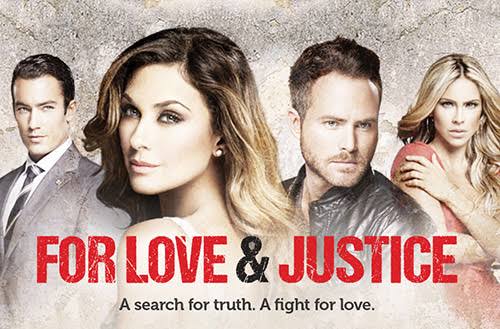 For Love and Justice full story:

Lucia Durán leaves prison in Texas where she served 11 years of her sentence, with the frustration of paying for a crime she did not commit. Her cellmate Rosalia Pérez, on her deathbed, entrusts Lucia to take charge of Roxana, her 10-year-old daughter living in Mexico City. Lucia is deported from Texas with a nursing degree obtained in prison.

In Mexico City, dreaming of reuniting with her family, Lucia is received by Liliana Duran, her younger sister, who reminds her that she is the shame of the family, although Liliana knows that the tragedy of her sister started it. Meanwhile, they agree that Lucia is alone in this life and Lucia begins a long ordeal to find work and the girl that she promised to protect.

The handsome and masculine chief of the anti-narcotics department, Daniel Ponce, never has trouble getting occasional lovers, but isn’t keen on lasting relationships. He seems cold and cynical, while he boasts of being fair and impartial. He relentlessly tracks evildoers, as in each of the criminals he sees his mother’s killers. 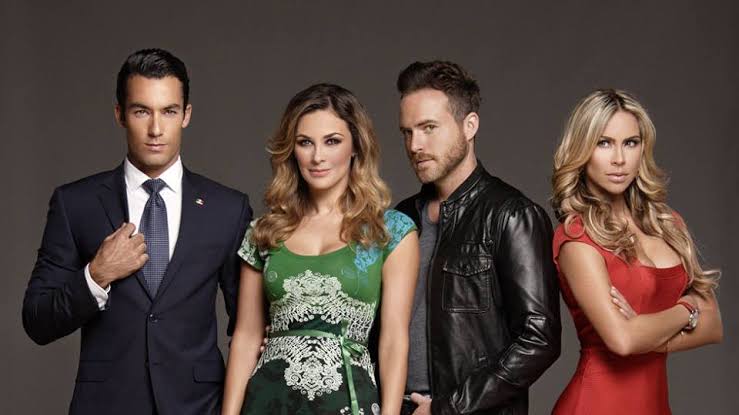 Daniel, in his fight against drug trafficking and Marrero, the head of a drug cartel, directs an operation to catch a trafficking ring in a popular neighborhood, which injures both policemen and traffickers. Meanwhile, Lucia goes to a charity hospital to apply for a job. Shortly after, the wounded cop from Daniel’s operation arrives.

Trained for action, Lucia starts to help the poor staff of nurses and doctors, until Daniel arrives with orders and threats. Lucia confronts him and Daniel angrily asserts himself. Sister Amparo Ponce, seeing the ugly behavior of her nephew, decides to give Lucia a try, despite her unruly past. After getting the job, Lucia starts to seek Roxana, the daughter of Rosalia. 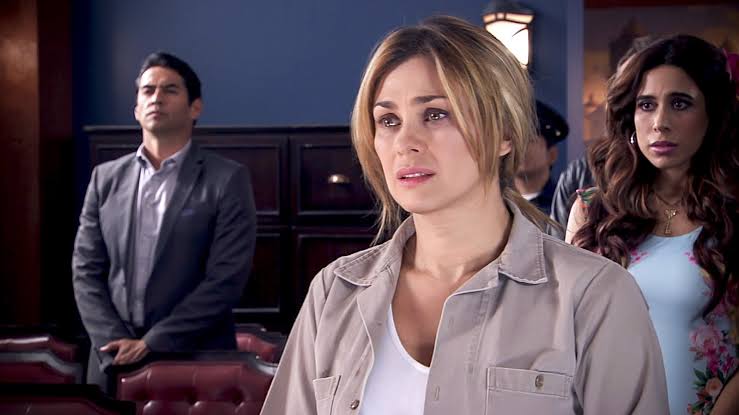 Lucía soon becomes involved in a love triangle with 33-year-old cop, Daniel Ponce (Erik Hayser), and a terrifying and yet charismatic criminal mastermind called El Diablo (Gabriel Porras). Lucía must make a choice, a decision that will ultimately alter the course of her life forever.

The plot continues to thicken when successful lawyer Cesar Mondragon is murdered under very suspicious circumstances and the only one who seems to know what happened is Liliana (Lucía’s sister), a beautiful woman with her own share of struggles, and who only desires one thing to marry the man she loves.

For Love and Justice casts