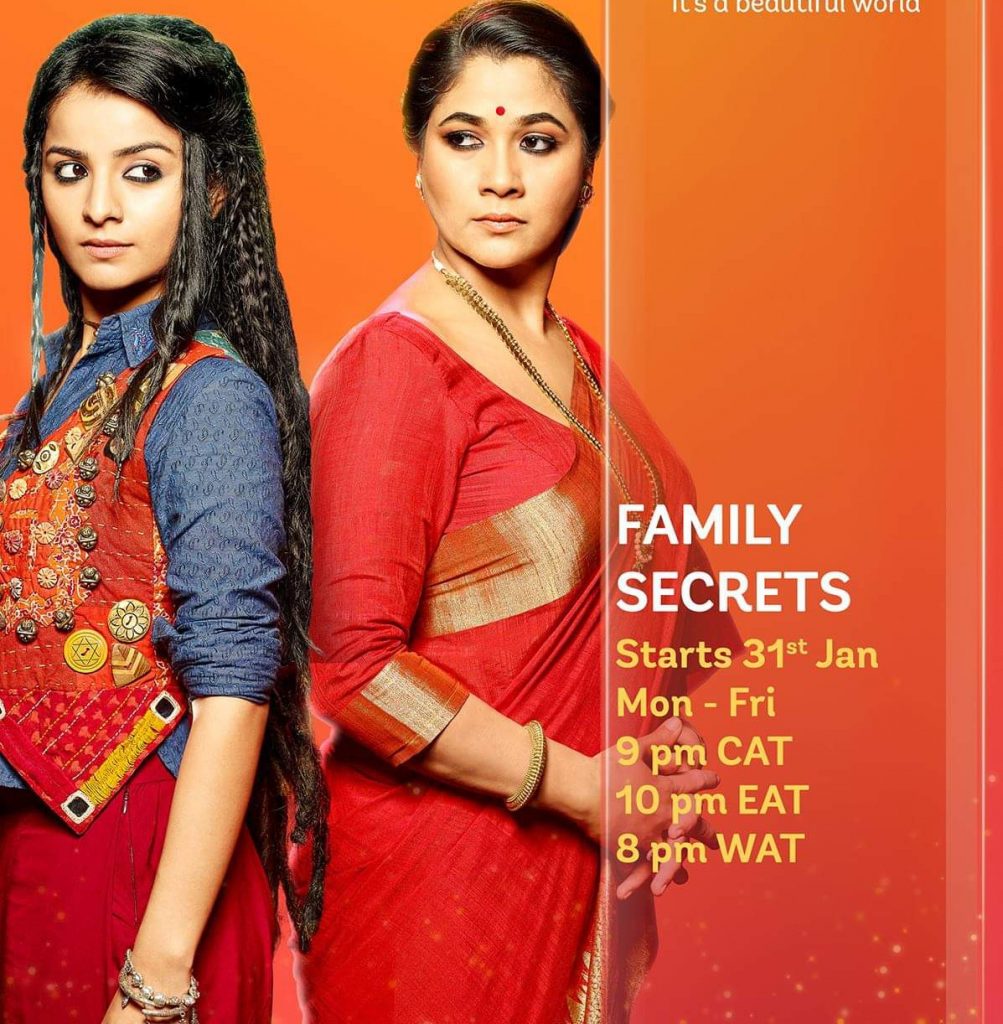 Family Secrets is a new series coming soon to your television from Starlife Stables. It is a story of a Seventeen-year-old Anami, Who was abandoned at birth and adopted by a pandit family in Banaras. She returns as the sole yet reluctant heir to a royal family in Laal Mahal, Bihar where she faces secrets and scandals in the family.

Family secrets will replace game of love this May 2021 after it ends.

Anami is also a stubborn and fiesty teenager and that leads to constant clash with her mother, Satarupa, who on the opposite is a shrewd industrialist and greatly disapproves of her daughter’s brazen behavior.

The tale begins with Satrupa bringing back Anami; whom she gave away at birth, to Laal Mahal after her son and Anami’s twin brother, Vatsalya’s death. Reluctantly, Anami agrees to go back to Laal Mahal with her.

Adhiraj Pandey, the CBI officer who is handling the case of whatever is related to Lal Mahal, gradually develops a close bond with Anami and the two become best friends. Slowly, Anami learns about the past of Laal Mahal and gets to know about her dead brother through his diary.

She decides to stay in Laal Mahal and find the true culprit behind her brother’s death. Because Adhiraj is her best friend and actually loves her without knowing it, he helps her in any decision she makes without holding back.

Anami also brings Sudha, her biological father’s past misstress and also the mother of Narottom, (her half-brother) to Laal Mahal to make Narottom’s life happy. She is however unaware of Sudha’s true motives – which is to acquire all the money, power and property of Lal Mahal. And so behind Anami’s back, she plans and plots her moves.

Satrupa warns Anami about Sudha, but because of Anami’s stubborn behavior and misconception about Satrupa, she never trusts her. At first, Anami trusts Sudha blindfolded but gradually Adhiraj suspects Sudha and tells Anami to watch out for her.

In all the drama, Anami tries running away from Lal Mahal to go and live with her foster parents, just about then her brother Laddo (son of her foster parents) is kidnapped by Purushottam (Sudha’s brother) and later kept secretive by Satrupa to stay close to Anami.

Adhiraj stops her in the middle of the way and plans to go with her for her safety and to spend the last few moments he can before she leaves him forever. Both of them don’t want to leave each other but Anami can’t stay in Lal Mahal.

When Anami and Adhiraj, along with Laddo reach Anami’s foster parents, they spend a night in one of her dad’s friend’s house. Sudha sets the house on fire through people whom she had hired to work for her. Anami thinks it was Satrupas plan and decides to go back to seek revenge.

Meanwhile, Adhiraj expresses his feelings for Anami and she seeks some time for her to know and accept her feelings towards him. She gets to know Sudha’s true motives when Adhiraj gets proof against her which lets her be imprisoned. The proof was provided by Narottam which was a self-confessed audio recording.

Anami now knows that Satrupa is not guilty. In the end, Sudha is exposed and Anami asks Satrupa for forgiveness. Both share a huge hug and the whole family is happy. Baldev and Satrupa also get back together.

When Narottam is about to leave Laal mahal Anami asks the reason and he tells that since his mother and maternal uncle were involved in Vatsalya’s accident he has no right to stay with the family. Anami promises to keep the secret and ask him not to leave.

Terms are settled between Baldev-Satrupa and Narottam. Anami tells Adhiraj about the accident and he makes Sudha confess her crimes. Adiraj and Anami bring Madhu and Murari Pathak to Laal mahal (Anami’s foster parents) and Satrupa requests them to stay with them at Laal mahal.

Seeing the closeness between Anami and Adhiraj,  Dhiru Pandey (Adhiraj’s father) gets Adhiraj transferred. Learning this Baldev along with Gayatri (his mother) comes to Pandey’s and ask for forgiveness for all their deeds and mistakes and makes a friendship call. Baldev accepts and agrees to stay.

Gayatri invites the Pandey family for dinner and everyone share a happy time. Their dinner is however interrupted when Vatsalya (Anami’s supposedly dead twin brother) comes into Lal Mahal and calls Satrupa ‘Mother‘. Everyone is shocked including Anami.

The series ends on a cliffhanger with Anami and Vatsalya’s face, and with the possibility of a season two of Family secrets

Main Casts of the series 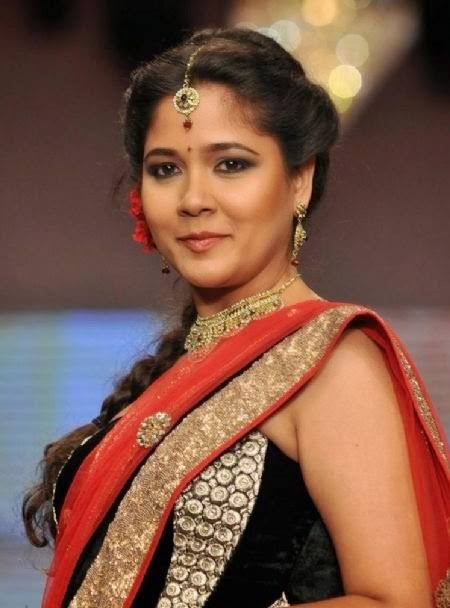 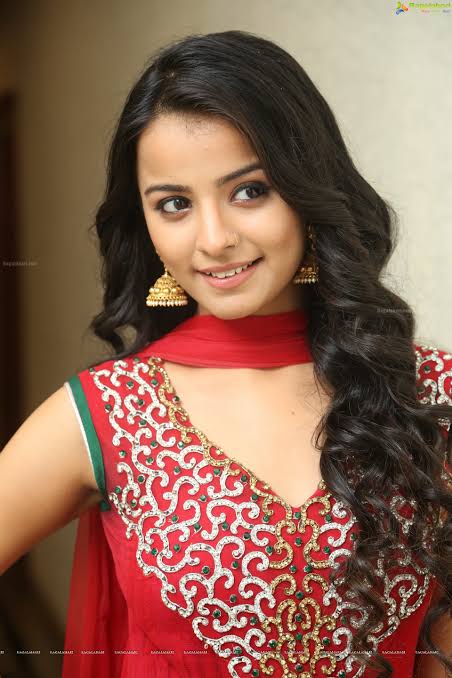 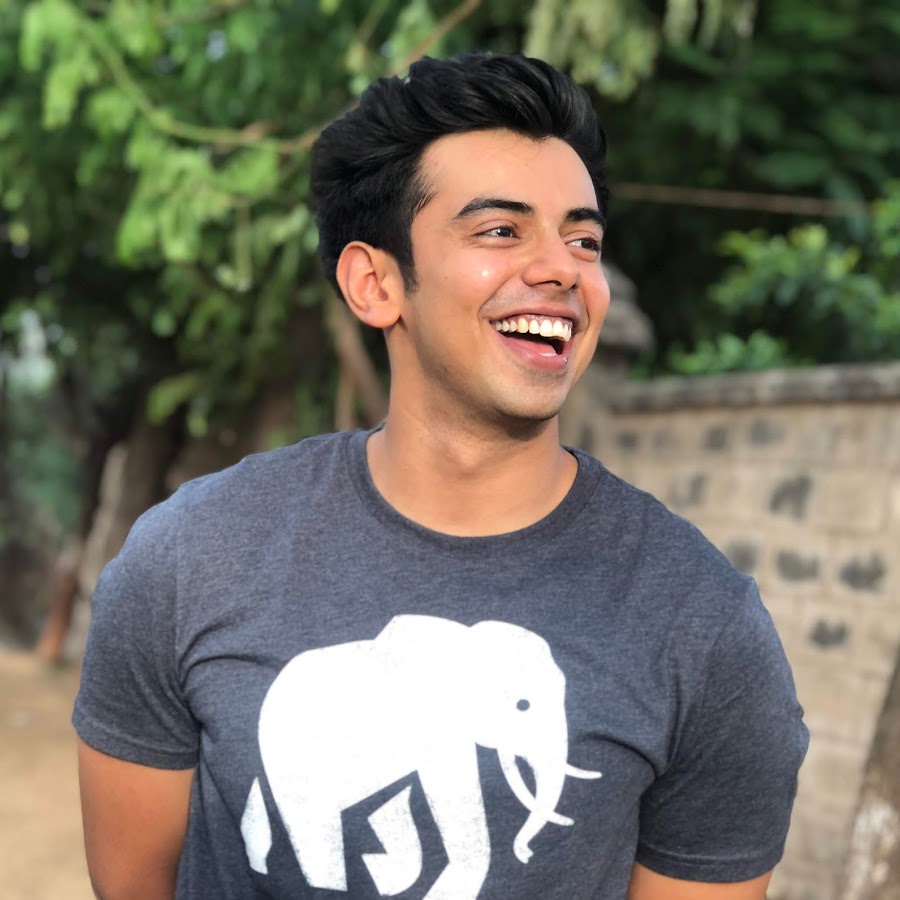 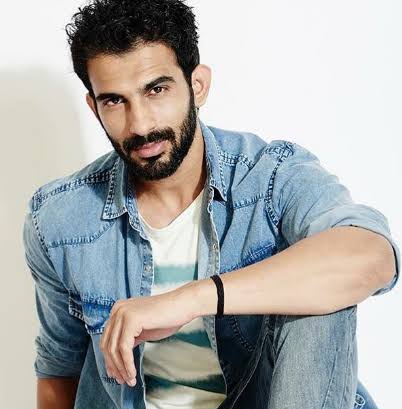 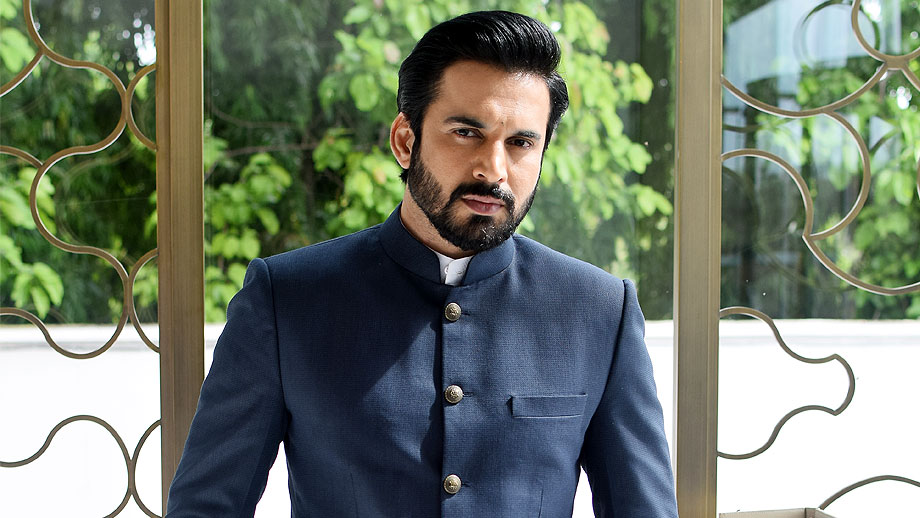