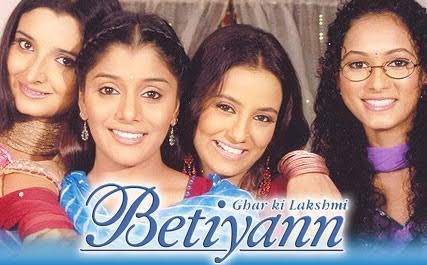 Destiny Zee world looks into the issue of female inequality and it’s prevalence in the society. Suryakant is a man, who despite having 4 beautiful daughters longs for an ‘heir’ and goes the extra mile just to birth a son. Yuvraj however turns out to be one bad mistake that keeps the Gadodia traumatized.

The daughter also have their fair share of trouble and disapointments after been forced to marry men who lands them in trouble.

Destiny starts 28th January 2021 by 3pm on Zee world and replaces the Vow after it ends. 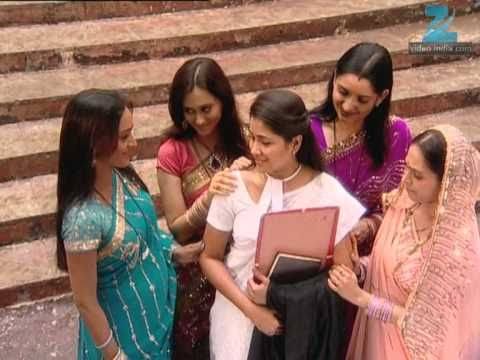 Suryakant Gadodia is married to Savitri and has four daughters – Saraswati, Gauri, Durga, and Lakshmi. He is persistent for a son to continue the family dynasty and inherit the wealth. Savitri’s body cannot bear another pregnancy as it becomes weak due to the consistent births year on year so Suryakant marries Menaka, who gives birth to a son Yuvraj. Consequently, Suryakant abandons and neglects his daughters and first wife whilst spoiling Yuvraj, who grows up insolent and arrogant.

Menaka wishes to have sole rights to the household and wealth and wants to get rid of the daughters as soon as possible by getting them married. She arranges Bhavishya Kapadia, an abusive man, to marry Saraswati. Her childhood lover Kshitij saves her when her husband tries to set her alive, and after a long trial, the sisters win the case. Saraswati becomes pregnant after avenging and revealing Bhavishya’s truth who is imprisoned, and then marries Kshitij.

The youngest, lively Lakshmi is to wed Satyakam, who also helps find clues against Bhavishya, but he dies, leaving her in a state of shock. She later meets Karan, who has come to the Gadodias to avenge his mother, who was actually harassed by Menaka’s brother Rasik. She marries him, where after she realises his real intentions of revenge, but insists her dad’s innocence to no avail.

Karan completes his revenge, leaving Suryakant in mental shock who disappears by falling down a mountain. The family believes he is dead. Laxmi begins to hate Karan at this point as he did not pay need to her when she begged him not to avenge her father. Realising his mistakes, Karan sets on a conquest to find Suryakant alive. He then re-marries Lakshmi after she forgives him, but soon dies thereafter due to acknowledging an ancient family secret which, when exposed, bring shockwaves to the Gadodia family.

Soon this secret is revealed, disclosing the fact that Menaka deceived the family and gave birth to a daughter instead of a son years before. To the family’s realisation, they seek their long lost daughter only to find she has been sold to a cat-house in Mumbai and is one of the most sought for prostitute at that place. 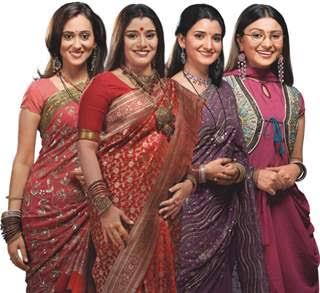 Jhumki soon begins mingling with the family after defaming them, facing her own hurdles in love and marriage due to her past. Her first encounter is unsuccessful, but she soon meets Nikhil.

Yuvraj by now is trapped by another prostitute Kajri, who he disguises as a traditional woman Pavitra to fool his family and marries. He is greedy and rebukes his mother. The sisters find his secret out, and Suryakant disowns Yuvraj. After accepting Yuvraj into the family once again, Yuvraj devices a plan with Kajri to take all the family wealth which becomes a reality.

The property is all on his name where he throws everyone out of Gadodia ‘niwas’ and peacefully lives there with Kajri and the cat-house owner Rasili bai. The daughters give back the rightful property to their father. Eventually, Suryakant pays the price for Yuvraj’s mistakes through his demise. Kajri begins to blackmail Yuvraj, at one point, and controls all the family wealth whilst enslaving the family. 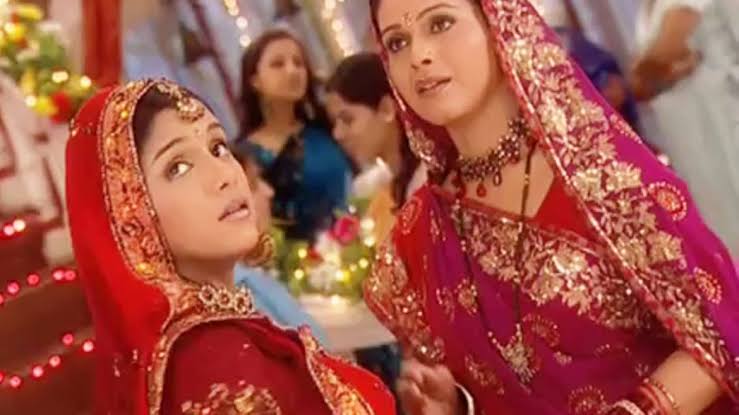 As the show ends, Gauri is married to Akash Shah, and Durga marries Bhavishya’s lookalike Ranbir Dhawaan, and Saraswati reluctantly accepts the alliance. Laxmi be-weds a mentally disturbed man with a brutal history of violence who soon is cured in Australia. Jhumki who changed her name to Jhanvi marries Nikhil and moves to her husband’s home only to face more patriarchal trouble and female oppression at her in-laws, which is eventually overcome with the daughters proving they are equal to men.